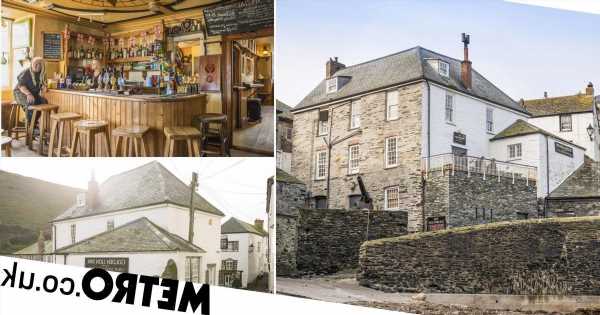 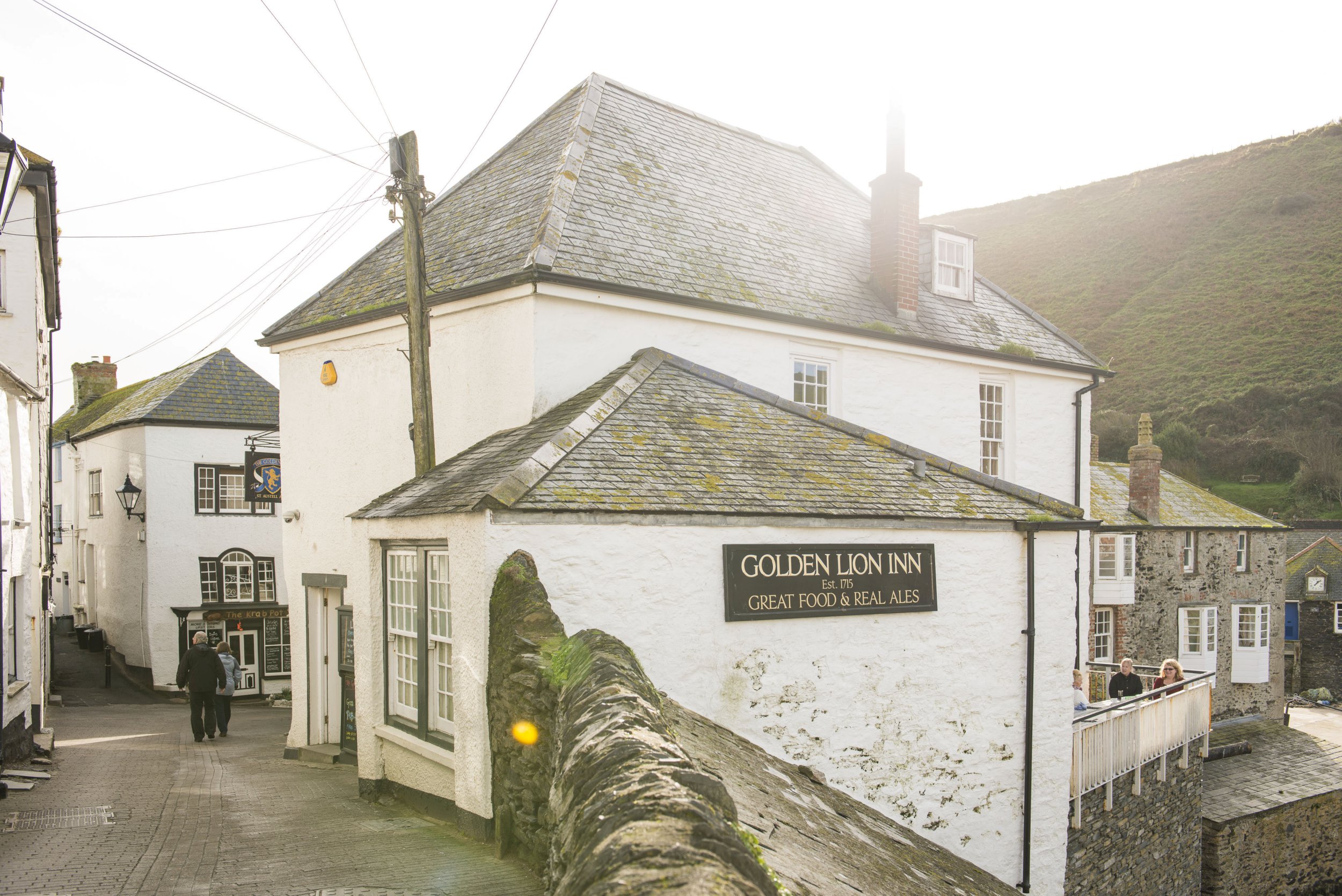 Are you a fan of the hit Martin Clunes show Doc Martin? Are you also a pub landlord?

If the answer to both of these questions is yes, then do we have the job for you.

A pub famous for featuring in the the TV series is looking for a new owner.

The rare opportunity has come up to be in charge of the Golden Lion Pub – where the Doc enjoys a pint, and where cast and crew members often drop in for a social.

St Austell Brewery is looking for new licensees to take over the the Cornwall pub, overlooking Port Isaac’s harbour front.

The scenic watering hole will be familiar to fans of ITV’s Doc Martin TV series but also the 2019 Fisherman’s Friends movie, having featured in both.

And it’s once again set for a further appearance, in the anticipated Fisherman’s Friends sequel due to hit cinemas in 2022.

A spokesperson for St Austell Brewery, which has the Golden Lion as part of its estate, said: ‘Running a pub is a dream job for many.

‘Taking the helm of an establishment that not only resides in a North Cornwall coastal haven but has also appeared on the silver screen represents a unique and exciting prospect.

‘The ideal operator will need to be aware of the local opportunities and have an understanding of very large seasonal uplift.

‘Being set in such a desirable location means the pub experiences significant seasonal demand over the summer. A passion for quality cask ales, delicious locally sourced food, and building a successful team is essential.’

While the pub is famous from the outside, inside there are plenty of historical artefacts.

A bar area, separate from the main bar and affectionately called ‘The Bones Bar’, lies on the lower ground floor, where a section of glass flooring reveals an old passageway believed to have been a storage area used by smugglers many moons ago.

What’s more, a door from the bar leads to an outside area called ‘The Gun Deck,’ which is home to a gun from the SS Milly, a 3,000-ton British steamer that was sunk by a German U-boat off the coast of Port Isaac in 1918.

This area can cater for approximately 30 covers.

The main ground floor hosts a snug bar with around 12 covers, a principal bar with a further 26 covers, and a small balcony that looks out across the harbour.

If you think you’d be the perfect publican of this beloved watering hole, you can find out more details here.