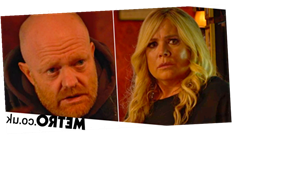 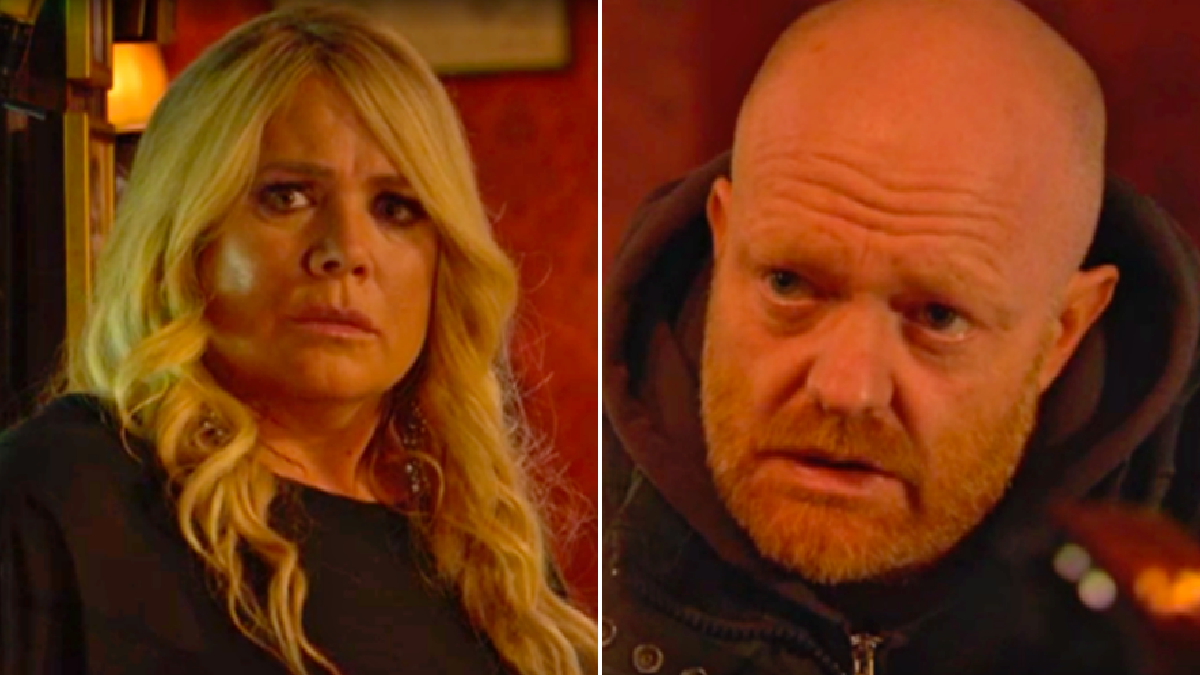 Max has long had his suspicions that Sharon had an ulterior motive in marrying Ian. However, it was Ian’s poorly condition that convinced him something wasn’t right.

He voiced his concerns to Ian, and accompanied him to the hospital for blood tests.

Ian did ultimately discover Sharon was trying to kill him, and in the wake of such a discovery, the legend left Walford.

His vanishing has left the likes of Kathy and Bobby Beale (Gillian Taylforth and Clay Milner Russell) incredibly concerned — especially given Sharon doesn’t appear to be all that worried about her hubby’s disappearance.

Meanwhile, Max is determined to win back Linda Carter (Kellie Bright), and therefore he’s taken it upon himself to try and solve the mystery.

In tonight’s edition of the BBC One soap, he confronted Sharon on the subject of Ian’s disappearance, but when she proceeded to mock him for believing that Linda would run into his arms if he proved Tina’s (Luisa Bradshaw-White) innocence, he decided to take action.

Yes, Max got drunk in The Queen Vic, and when Kathy came in shouting the odds — accusing Sharon of being happy that Ian has disappeared — Max saw an opportunity to get the upper hand.

With Linda watching, he told the punters of the pub that Sharon wanted Ian to return so that she could ‘finish him off’, and thus he accused her of being Ian’s attacker.

Is Sharon’s secret out?

EastEnders continues Tuesday February 2 at 7:35pm on BBC One.