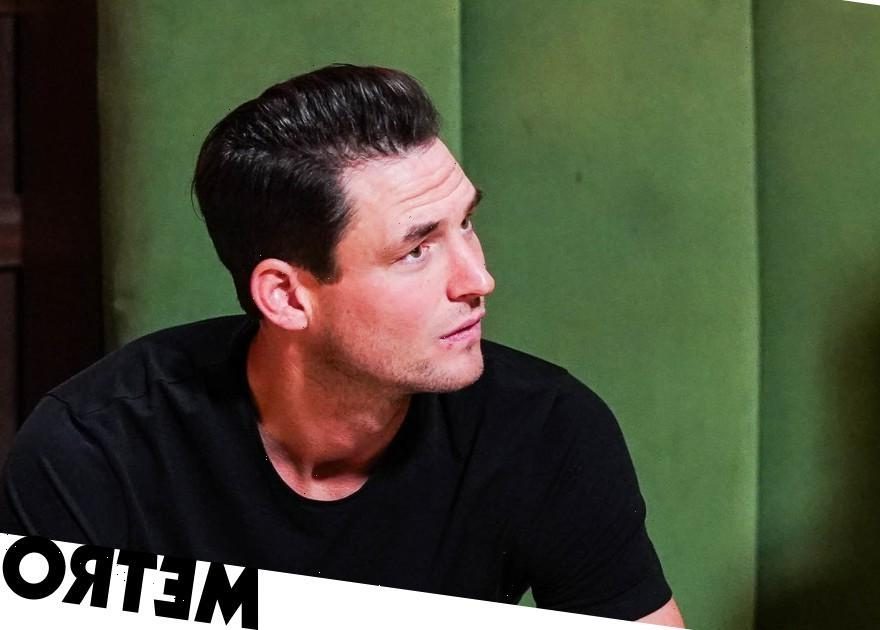 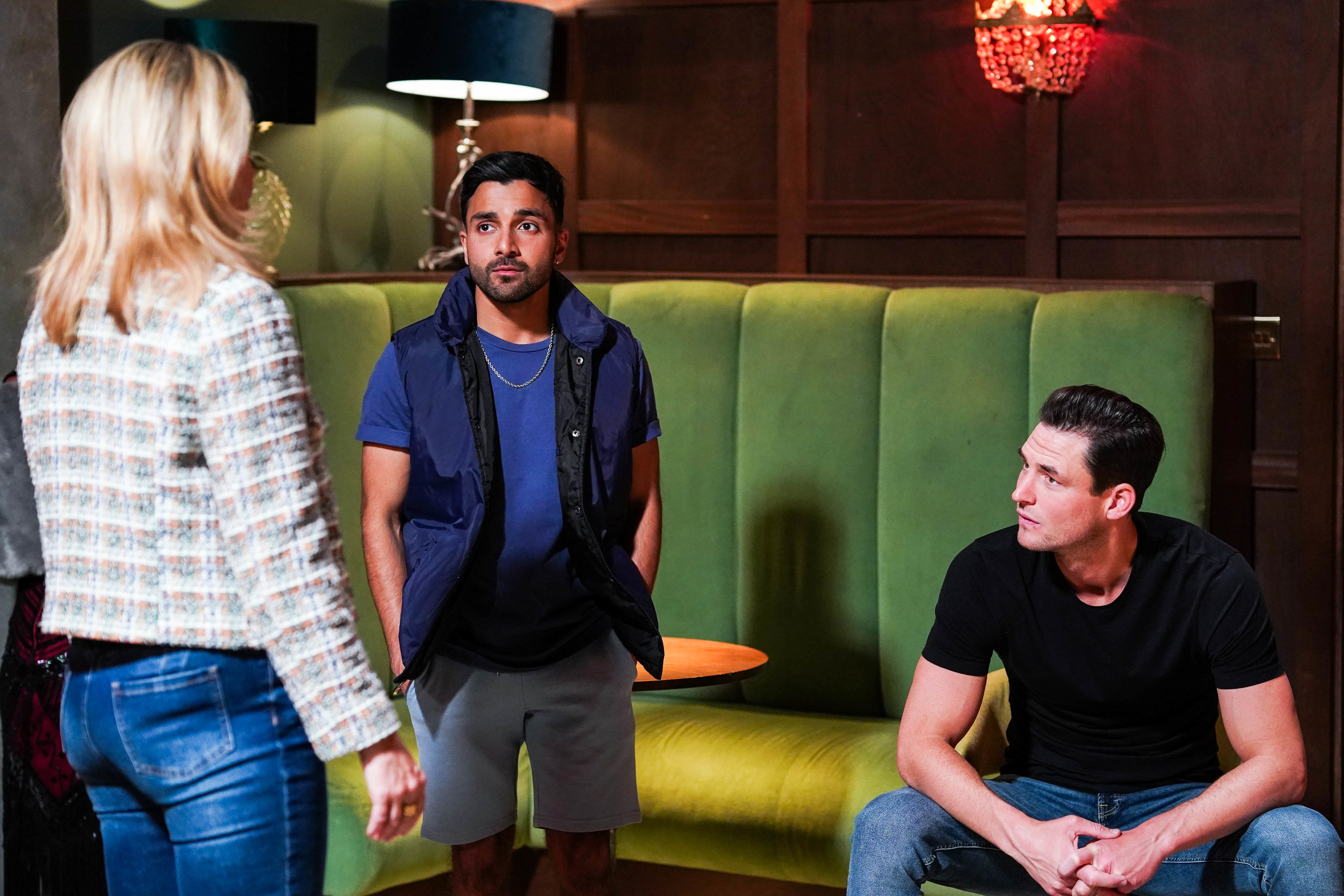 For Sam, she’s struggling to get settled into her life as new club owner, and ends up making a few more enemies after firing Vinny (Shiv Jalota) and Dotty (Milly Zero).

And for Zack, he’s having problems in his relationship with Nancy (Maddy Hill).

As things are going badly when it comes to their upcoming business plan, Zack and Nancy have regularly clashed.

Zack often tries his best to help a stressed Nancy, but ends up putting his foot in it and having another argument with his partner.

Zack’s sister, Sharon (Letitia Dean), has noticed things aren’t quite right and decides to warn him about the way Nancy has been treating him lately.

Zack’s having none of it and storms off, later announcing to Nancy he’s sold his beloved car to try and raise some funds for the business.

With Nancy annoyed, Zack heads to Peggy’s and starts chatting to Sam.

They drown their sorrows, but where could things lead?

Will Zack end up making a mistake if he sleeps with Sam?