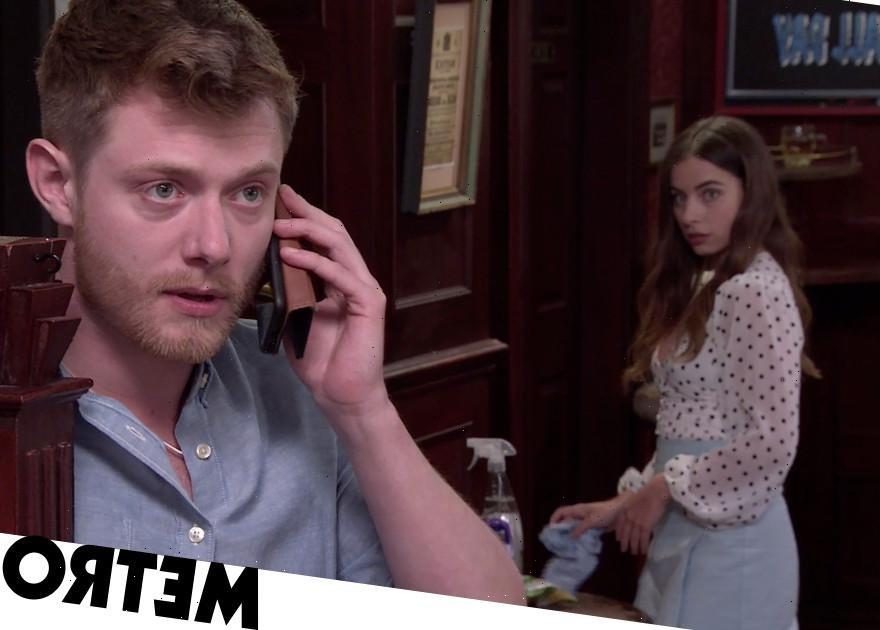 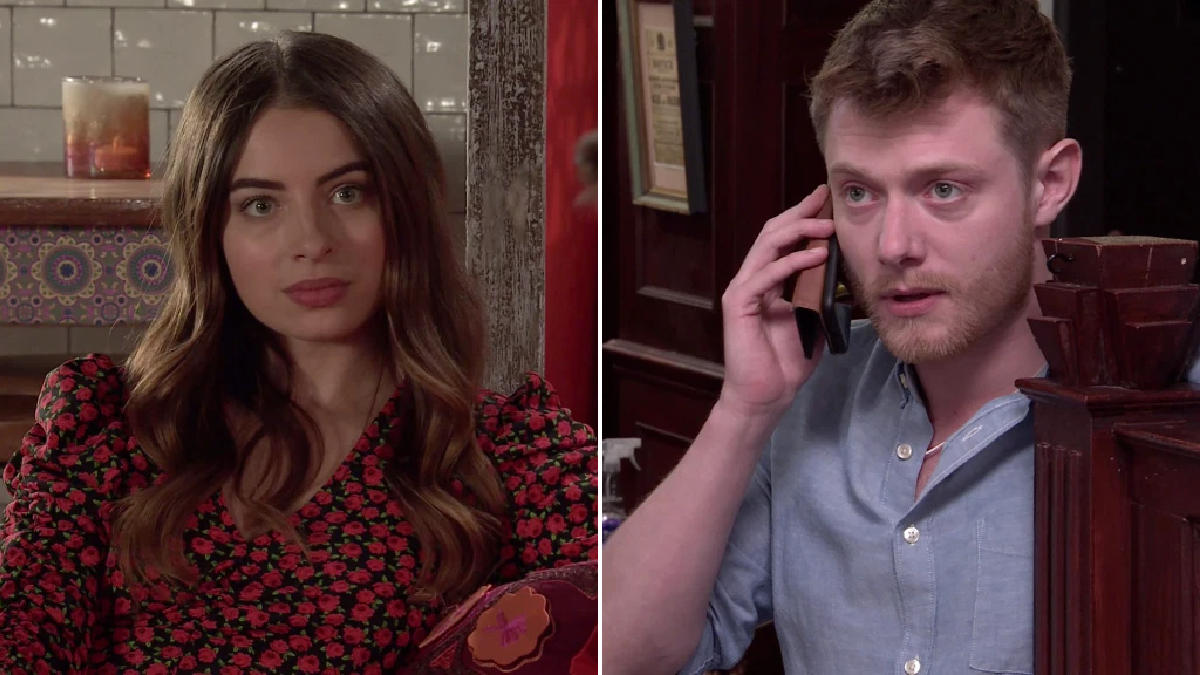 Fans have got the measure of Daisy Midgeley (Charlotte Jordan) after she took great pleasure in splitting Ryan Connor (Ryan Prescott) from Alya Nazir (Sair Khan) by trying to seduce him and then lying about what happened in the bedroom.

And Coronation Street viewers are expected to be in uproar when she moves onto a new target, Daniel Osbourne (Rob Mallard). Suddenly discovering he has a recent windfall, Daisy’s eyes light up and she hears a distinct ker-ching!

Will Daniel see through her clear motives of gold digging as she polishes her claws ready to pounce?

Daisy drags a reluctant Ryan to Speed Daal and shows off in front of Alya making it clear that Ryan is her boyfriend now. Alya covers her hurt and Ryan feels awkward.

When Daisy criticises the food and makes a point of telling Alya that they got together as soon as he’d split from her, Ryan’s annoyed and putting some cash on the table heads out.

A downbeat Ryan reveals to Jenny that he’s been given the afternoon DJ slot at the ski festival and Daisy won’t be impressed.

When Ryan confesses that he’s been given an afternoon gig in the children’s tent a few miles from the main venue, Daisy’s angry and disappointed.

In the Rovers, Ryan apologises to Alya for any hurt he caused her the other day.  Daisy’s gutted to realise he still holds a candle for his ex. When Daniel orders a bottle of champagne and reveals that his mum has given him a house, Daisy’s impressed and looks at him in a new light.

As Ryan heads off to a gig, Daisy takes the opportunity to flirt with Daniel, making out how much she loves kids and complimenting him on his photos of Bertie.

As Daisy continues to flirt with Daniel, he laps up the attention, clearly very taken with her. As Daniel and Daisy consider opening another bottle of champagne, their mood is broken by the return of Ryan.

As Daniel heads out, Daisy watches him go, wistfully. Will she manage to seduce him and get her greedy hands on his cash?