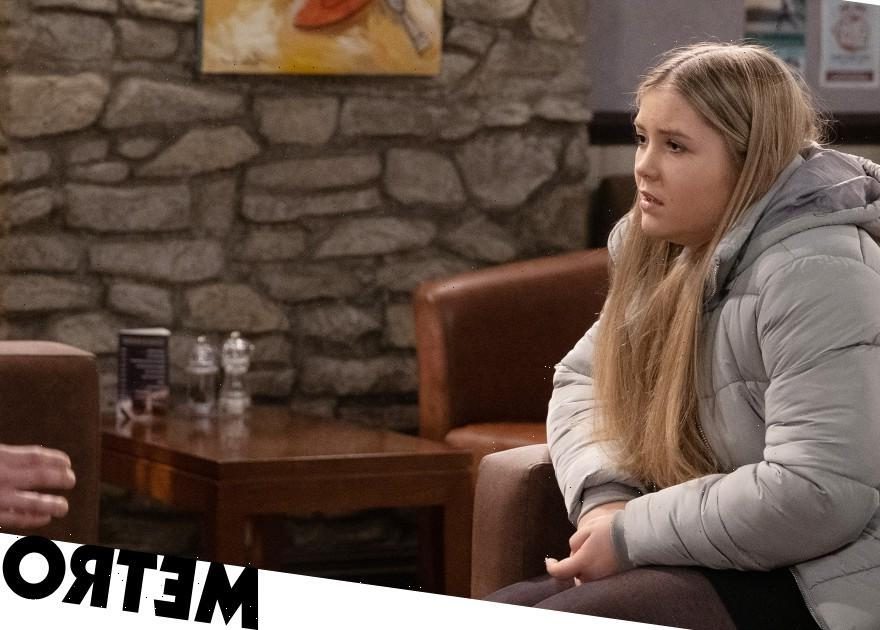 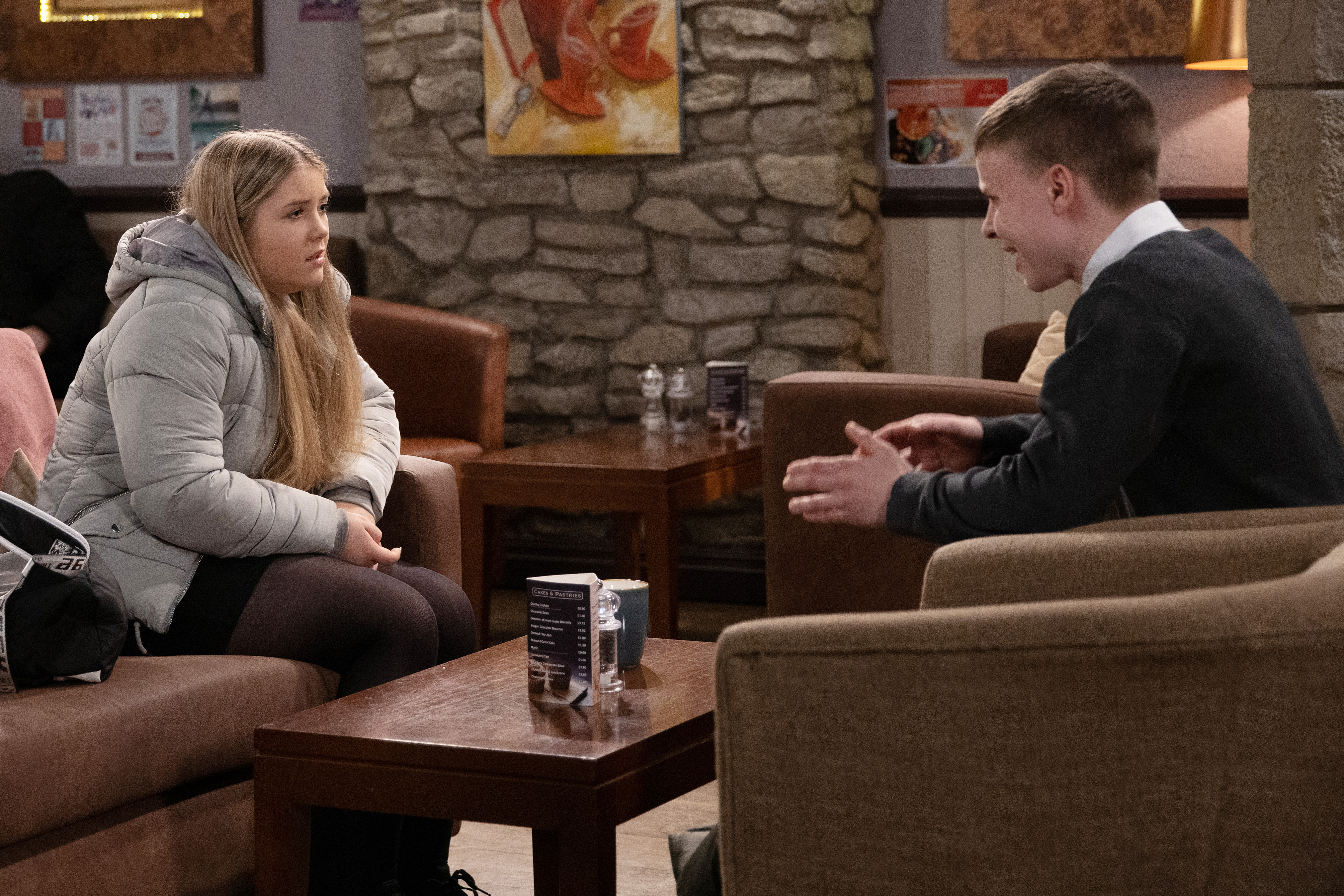 Noah Dingle’s (Jack Downham) attitude towards women is quickly becoming common knowledge in the Emmerdale village, but has his behaviour started having an impact on Samson (Sam Hall)?

Recently, Noah made his opinion towards Chloe (Jessie Elland) perfectly clear when he discovered she had slept with Jacob (Joe-Warren Plant).

A furious Noah called Chloe the ‘village bike’, but later tried to manipulate his girlfriend into thinking he didn’t mean what he said.

Chloe didn’t forgive Noah and rejected him, causing the teen to throw a bunch of flowers at her.

Coming up, Cathy (Gabrielle Dowling) spins a lie, claiming that she’s in a relationship with Samson.

When he discovers what’s going on, an angry Samson crushes an embarrassed Cathy when he declares he has absolutely no interest in her.

Now, this behaviour certainly isn’t like Samson, but why has he reacted this way?

Perhaps he has been spending too much time with Noah?

Has Samson’s perception of women changed because of Noah, or is it down to something else?