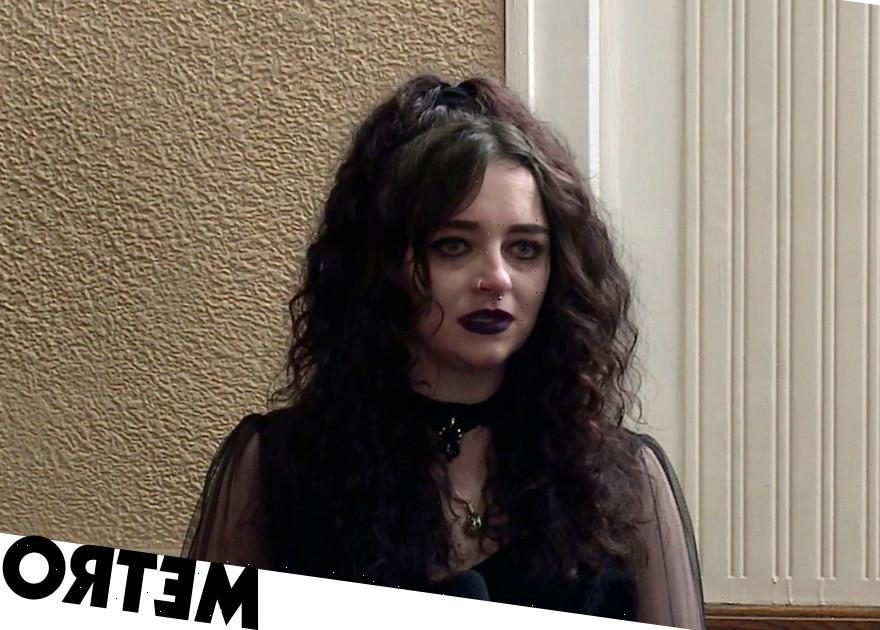 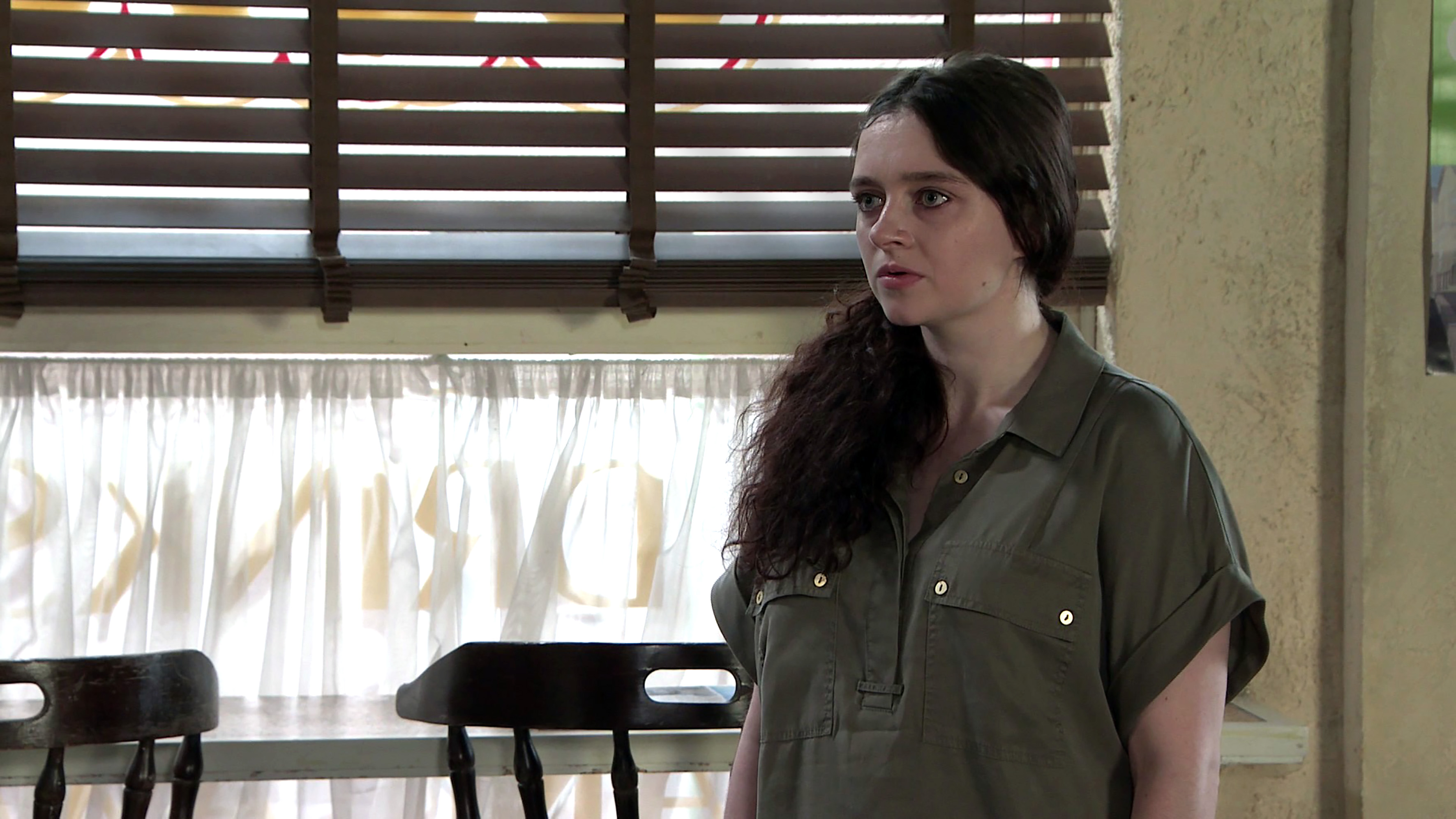 In upsetting scenes, Nina removed her makeup and changed her clothes, and has since lived a life where she’s conformed to societal norms.

Coming up, as the court trial begins, Nina will take to the witness box, but will she stand up to Corey (Maximus Evans) in her full goth attire?

After experiencing flashbacks from the night of the attack, Nina arrives at the station and signs her news statement, hoping it’ll help bring justice for Seb.

In court, a returning Sabeen (Zora Bishop) grows concerned after hearing about the new statement.

As Corey and Kelly’s (Millie Gibson) trial gets underway, Roy (David Neilson) and Nina’s friends urge her to readopt her goth look as no-one deserves to be persecuted for the way that they look.

As Nina enters the witness box, has she had a change of heart?

To answer that question, thanks to previous pictures, Nina appears to attend be attending court in her goth attire, but will it be enough to give her the confidence she needs to stand up to Corey?