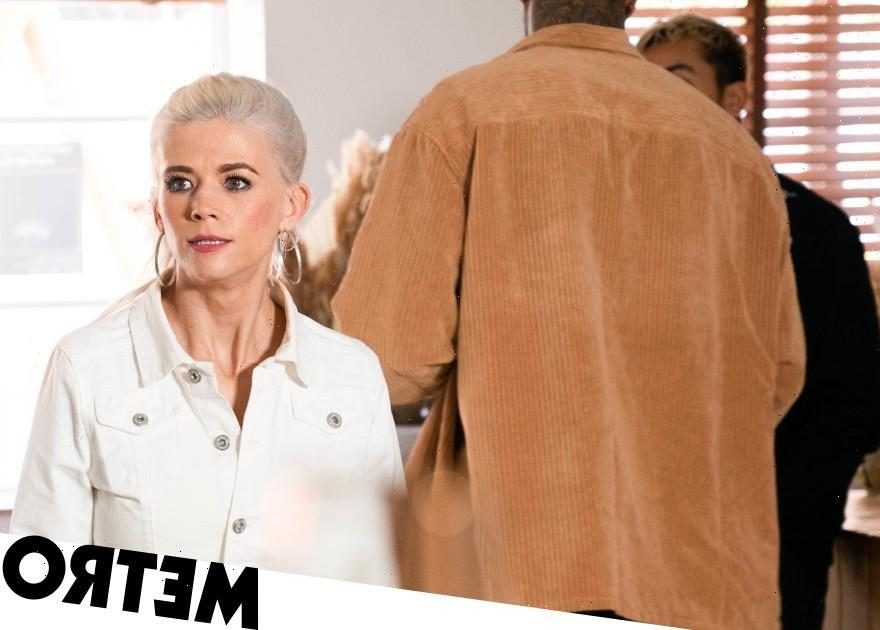 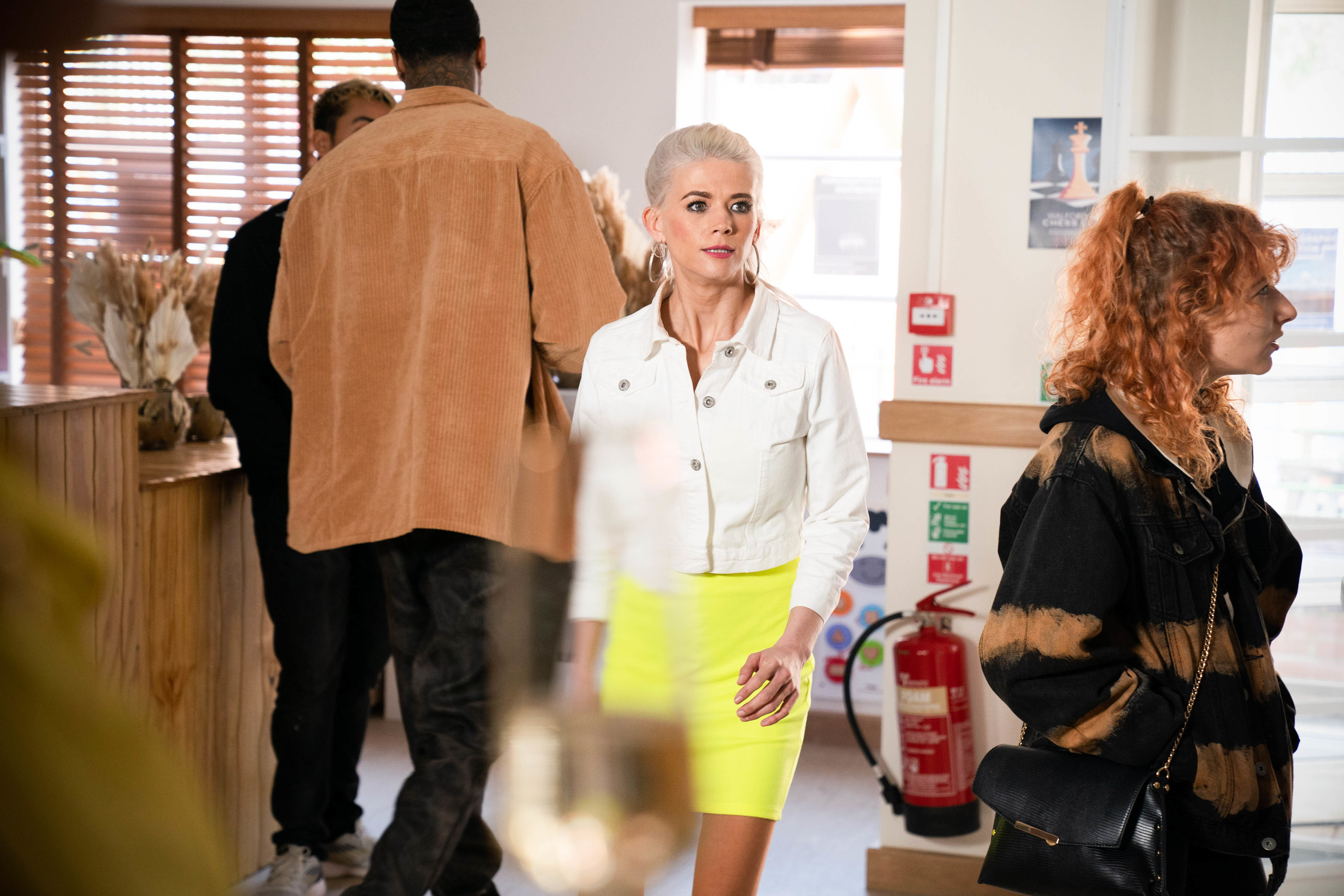 When Isaac Baptiste (Steve Basaula) announced he was going to Trinidad in an April episode of EastEnders, Lola (Danielle Harold) was worried that he might never come back. He assured her that he was only going for a short while to care for his mum Sheree (Suzette Llewelyn), who’d had a heart attack. He said he loved Lola and he’d definitely be coming back to Albert Square.

Sadly for Lola, it looks like her fears were well-founded, as in upcoming episodes she gets the news she dreaded most. Isaac has met someone else in Trinidad and plans to start a new life there.

Lola is distraught, and Honey (Emma Barton) makes things worse by going on about how great Jay (Jamie Borthwick) is. Lola walked in on Frankie (Rose Ayling-Ellis) and a naked Jay previously, so she’s in no mood to hear Honey heaping praise on him. Angrily she goes to find him, accusing him of cheating on Honey with Frankie.

Jay protests his innocence and eventually Lola crumbles, revealing that the reason she’s so upset isn’t really anything to do with Jay at all, but because Isaac has dumped her.

It looks like the confusion about Jay and Frankie might have a happy outcome for Lola, though, as she finds an unexpected bond with Frankie after she takes her for a drink to make up for causing a scene.