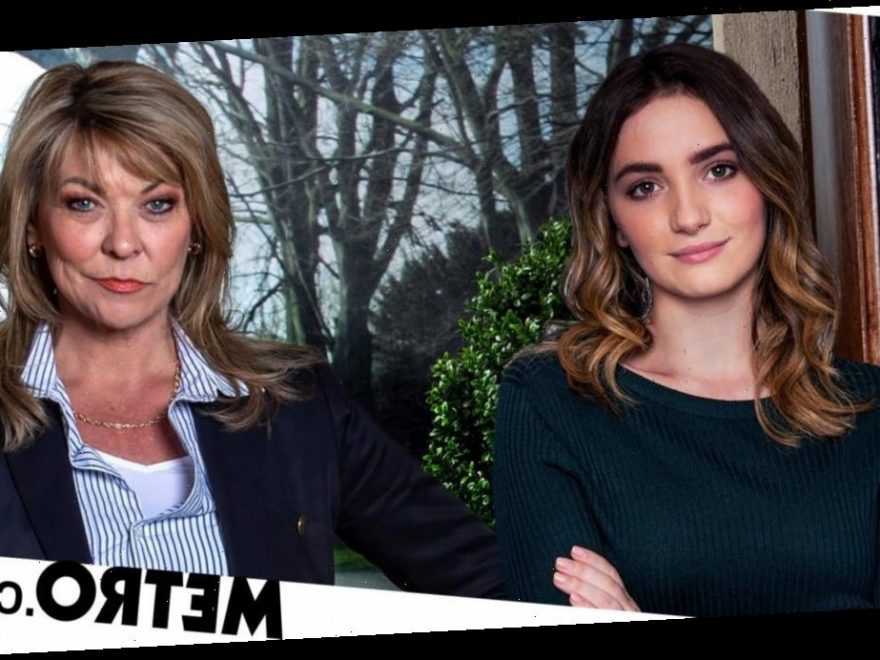 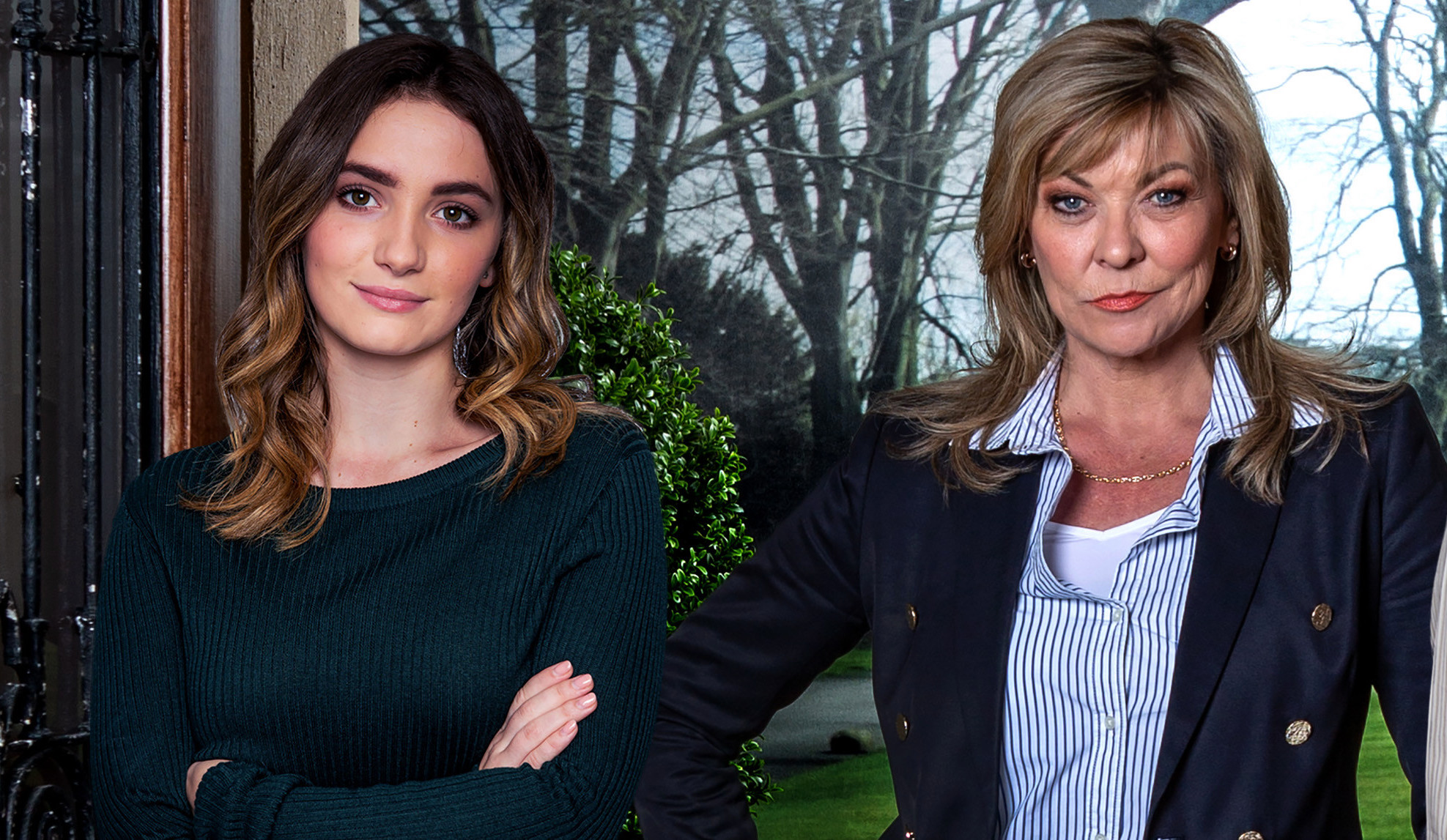 If Kim Tate (Claire King) in Emmerdale wasn’t in the middle of a devious plan, we’d worry something was wrong with her! The character is known for her wicked ways and when she discovers Gabby Thomas (Rosie Bentham) is pregnant and Jamie (Alexander Lincoln) is the father, it isn’t long until she creates a vicious plot that’ll see her take Gabby’s baby.

Coming up, Laurel (Charlotte Bellamy) is shocked when Gabby admits she might be pregnant. As a test confirms Gabby’s thoughts, she refuses to tell Laurel who the father is, assuring her he won’t have anything to do with the baby.

Laurel reassures her and agrees to keep quiet but suggests she tells the father regardless, as he might surprise her.

As Kim learns the news, Claire King revealed all on how her character reacts, and the details on Kim’s plan to take Gabby’s baby away from her:

‘She knows exactly what she’s doing. She wants to look after Gabby and the baby. She goes through all these emotions and it has to be all sorted with Laurel too as she’s her mum for the moment. She wants to support Gabby in doing the right thing – which is whatever Kim wants, basically. She listens to her, she bites her tongue and gives her the chance to move in, decorate, have friends in, buy her whatever she needs.’

Claire continued: ‘That’s Kim pulling her strings – she is hoping this will get rid of Dawn but they keep getting thwarted. Kim has to push herself to do something not very nice in the future.

She wants Gabby in with the baby, Dawn out and she now has to start manipulating Jamie into thinking he needs to be with Gabby for the sake of the empire.’