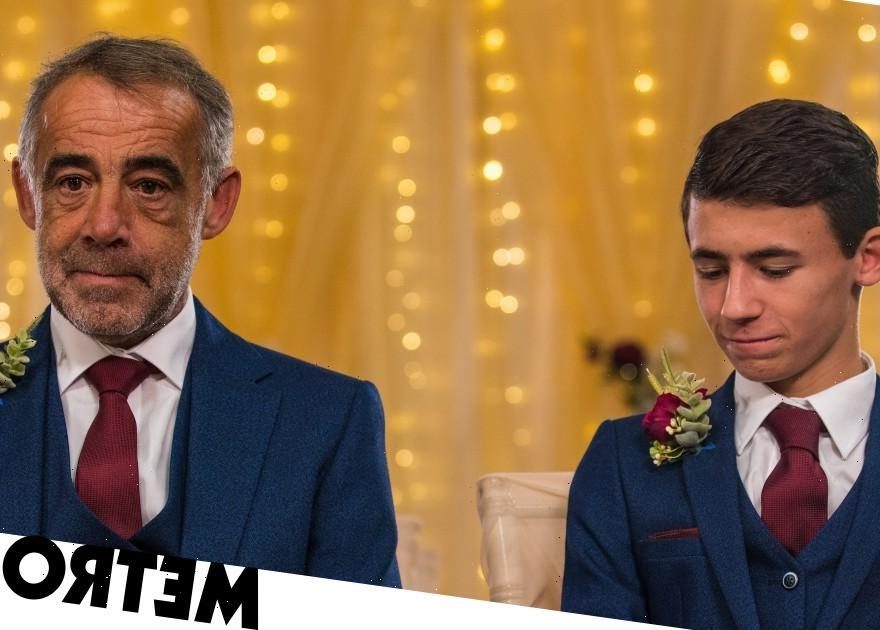 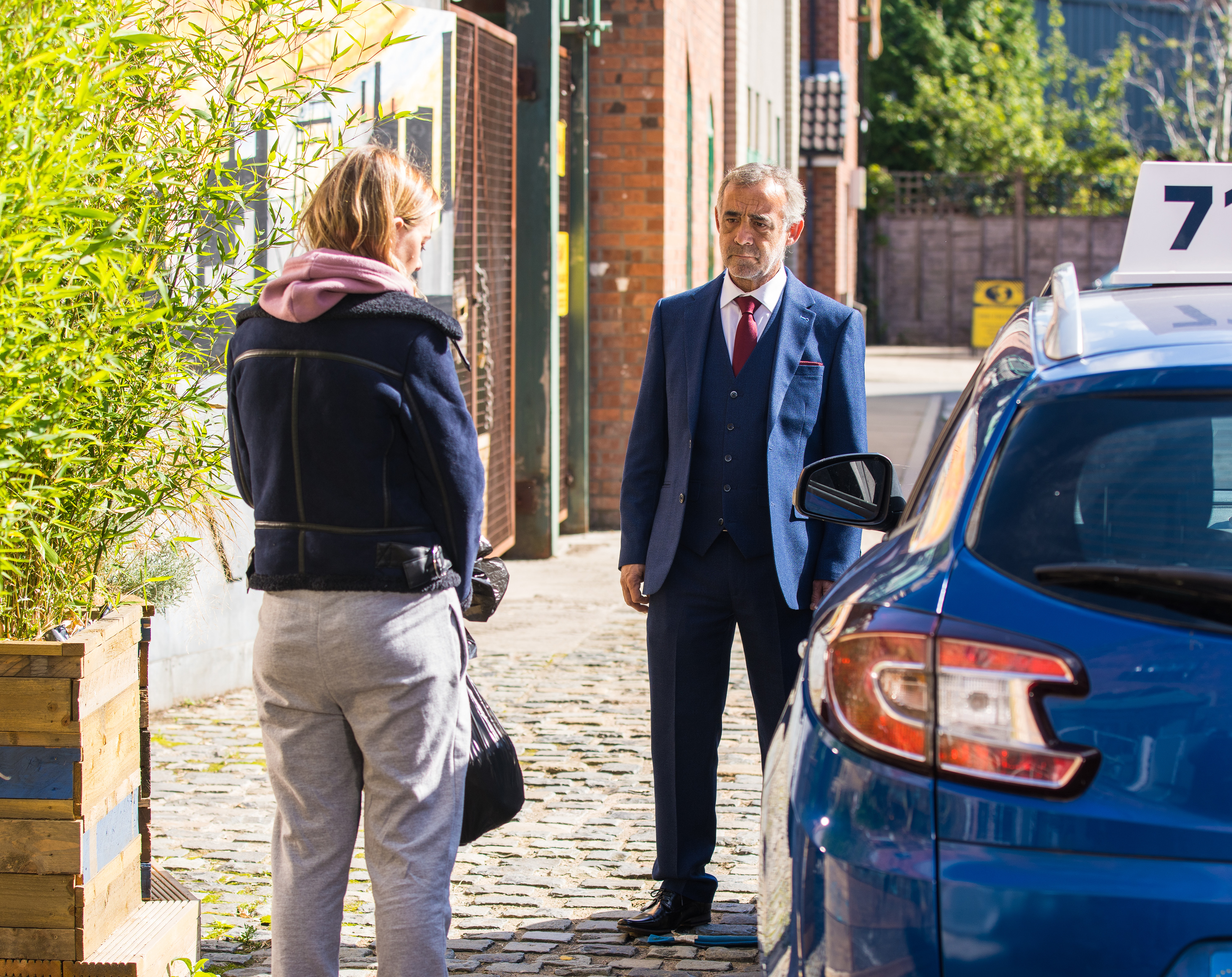 With Weatherfield residents attempting to move forward following Super Soap Week, Kevin and Abi are continuing their wedding preparation, but there is of course drama ahead as someone discovers Abi’s plan to murder Corey (Maximus Evans)…

Abi returns home to be confronted by Debbie (Sue Devaney) and Jack.

Showing her the letter Jack found, Debbie demands an explanation.

Abi begs Debbie and Jack not to breathe a word to Kev, but Debbie gives her an ultimatum – walk away or she’ll tell Kevin all about the gun and the letter.

Abi assures Debbie that she’s going to tell Kevin the truth and then she’ll be out of their lives.

Later on, Kevin finds Abi in the memorial garden.

Kevin tells Abi how much he loves her and begs her to meet him at the hotel where he’ll be waiting to marry her.

What will Abi decide to do?

Will she turn up to the wedding?