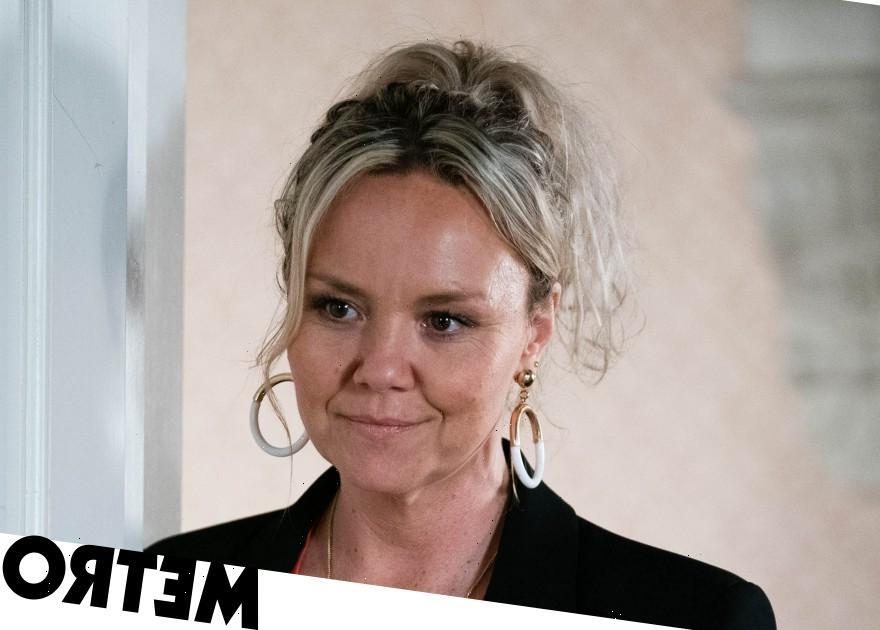 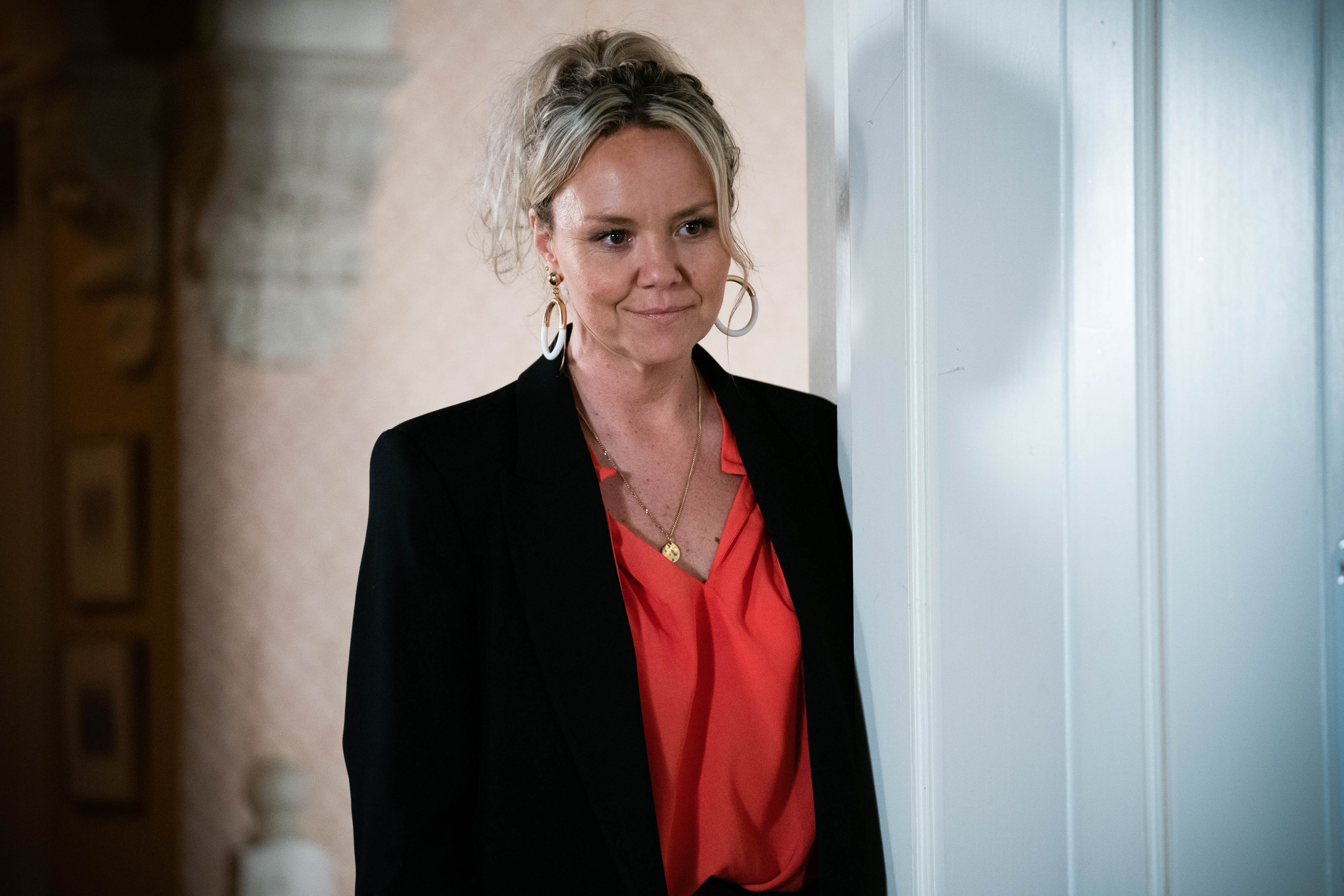 Janine Butcher (Charlie Brooks) and Mick Carter (Danny Dyer) have been getting increasingly close in EastEnders recently, as she’s been a shoulder for him to cry on – and he’s had lots of crying to do in the aftermath of the discovery of Tina’s body.

As the Carters try to come to terms with Tina’s terrible death at the hands of Gray Atkins (Toby-Alexander Smith), like any grieving family they have to deal with the practicalities. That means organising Tina’s funeral, a task they all face with dread.

Jay (Jamie Borthwick) comes over to discuss the arrangements with Mick, Shirley (Linda Henry) and Nancy (Maddy Hill), but Shirley gets annoyed when Janine shows up.

Shirley doesn’t trust Janine and resents the way she keeps getting involved in Mick’s life, but Janine does seem to genuinely care about him and wants to be there for him.

Mick struggles with all of the funeral plans. He’s taken on the task of writing the eulogy, but he finds it hard to come up with the right words and turns to Janine for help.

What will Shirley make of Janine getting involved in such a personal task for Tina?