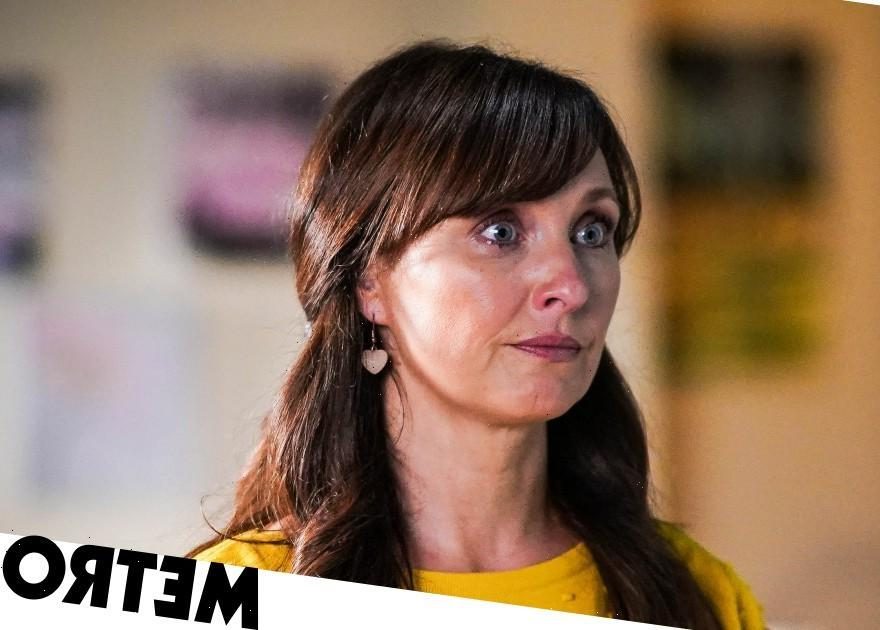 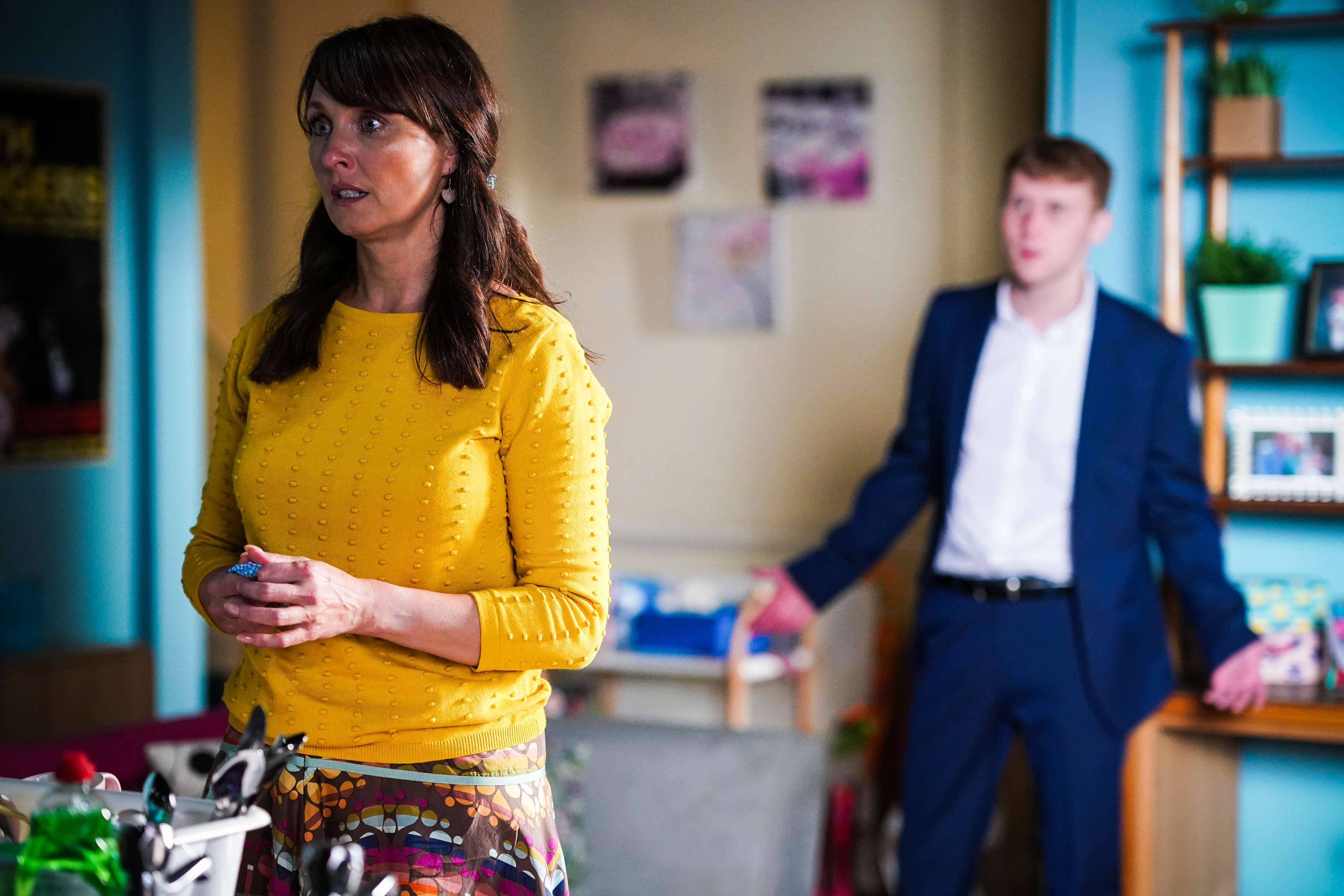 Honey Mitchell (Emma Barton) is about to see what Suki Panesar (Balvinder Sopal) is capable of in EastEnders, but will Suki really go as far as having Honey killed?

After Suki refuses to allow her time off, Honey bites back, pointing out Suki’s awful behaviour is because of the kiss.

Later, Suki pays Honey a visit and despite Honey assuring her that she has nothing to be ashamed of, Suki slaps her before threatening her.

Her confidence growing, Honey holds her ground when Suki pesters her – telling her friend it won’t just be the kiss she’ll tell everyone about, but the information about Jags too.

As Suki’s anger grows, what will she do to keep Honey silent?

Could she really kill Honey?

Later on, Honey tells Billy that she is going to Miami after all, but what if she never makes it because Suki has got her revenge?