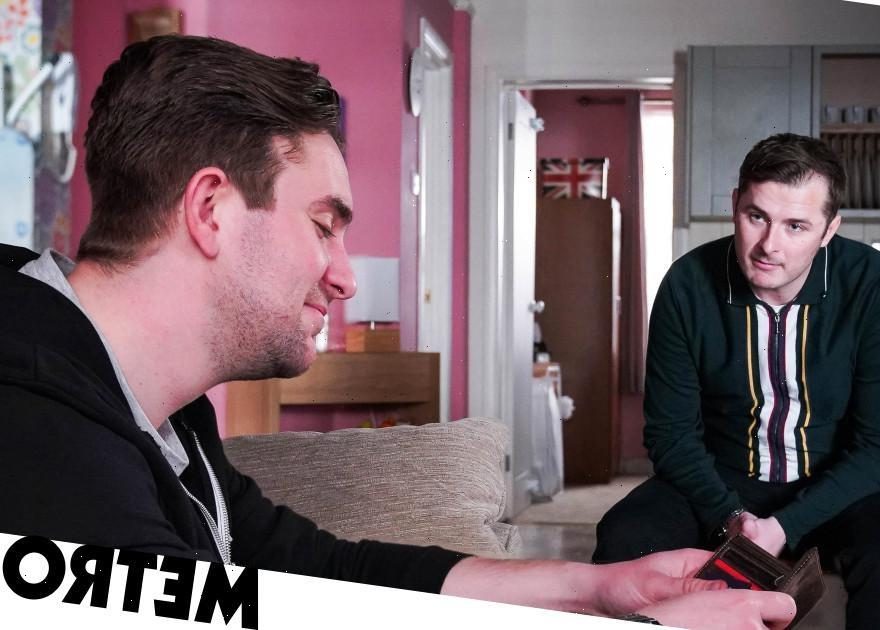 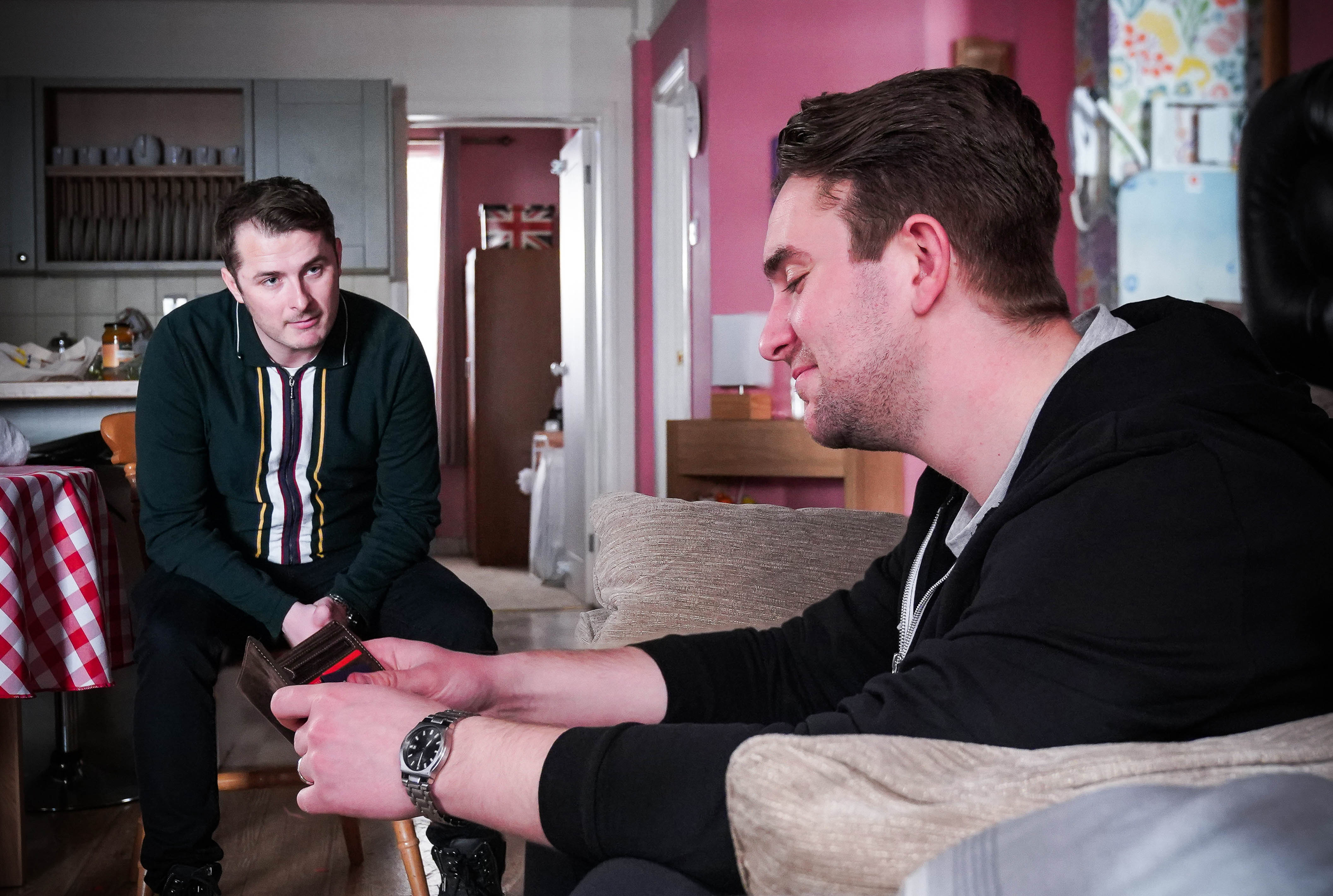 Callum Highway’s (Tony Clay) recent decision to tell Ben Mitchell (Max Bowden) about his police betrayal in EastEnders looks set to impact him even more as he’ll suffer a huge panic during his and Ben’s anniversary celebrations.

After asking Callum to quit his job, Callum is clearly torn on whether to leave the police force.

Callum and his friend Fitzy spot the same mugger that attacked Kat (Jessie Wallace) but after chasing him, disaster ensues when Fitzy gets stabbed.

Callum challenges the mugger, but he manages to get away.

After calling for back up, the paramedics arrive and it’s touch and go with Fitzy.

DCI Arthurs checks in on Callum but he’s distraught and blaming himself for everything that happened.

Back at home, when Callum is distant during their anniversary celebrations, Ben assumes his husband is upset about being asked to quit his job.

Ben admits he was wrong, but he needs some distance from police life, suggesting they don’t talk about work for a while.

Callum feels he can’t talk about Fitzy so panics and leaves.

But where will Callum end up?

How bad will things get if Callum doesn’t talk to Ben about the stabbing?