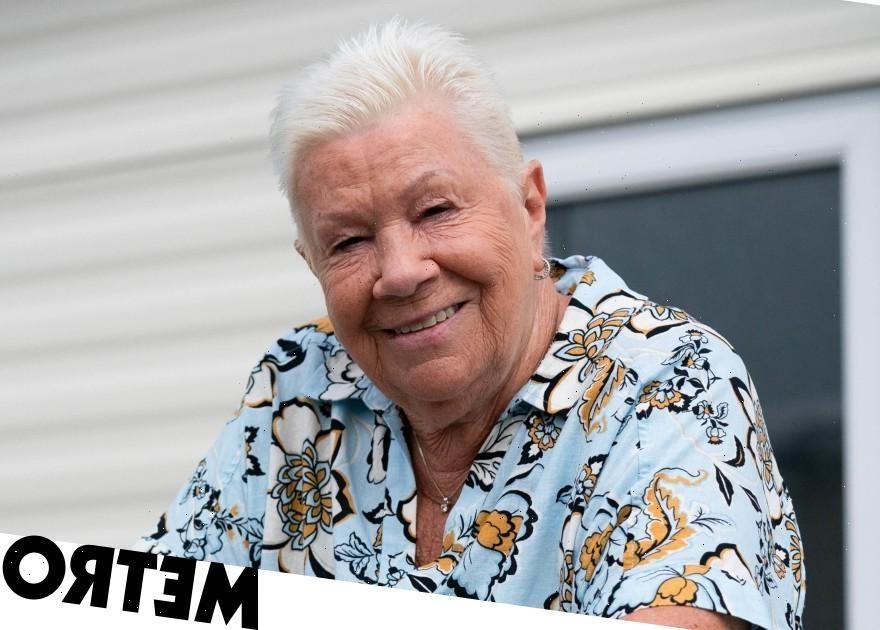 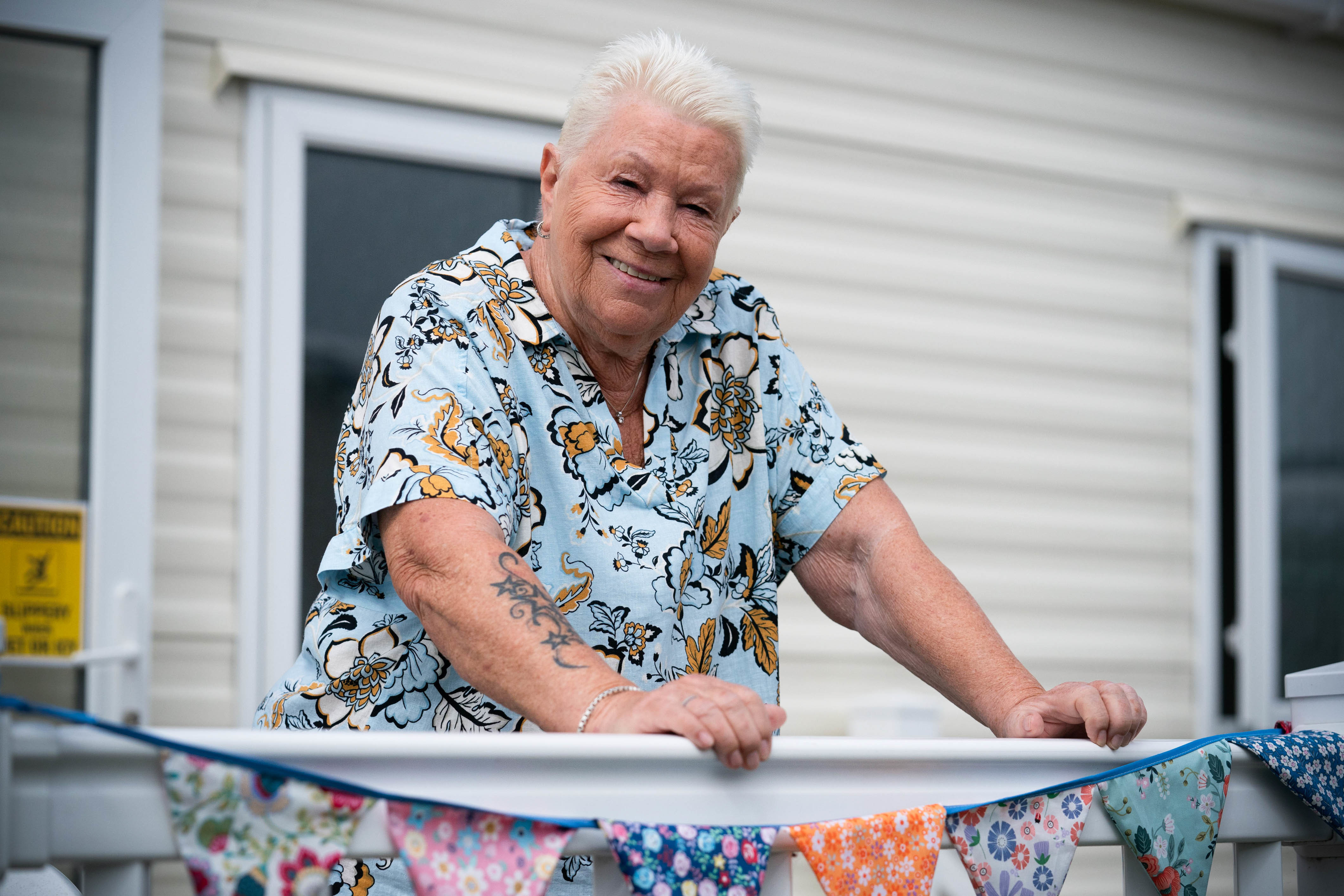 It was announced a while ago that the character would return this summer for a short stint.

While Mo has been absent from Walford she’s been on a cruise. She almost didn’t go because she was worried about the health of her friend Jean Slater (Gillian Wright), who at the time thought she was dying. It was Jean who persuaded Mo to go on the cruise, and we last saw her leaving Albert Square by taxi.

Fittingly it’s Jean who brings Big Mo back to the show, as we’ll see in upcoming episodes.

Stacey (Lacey Turner) remembers she booked a holiday at a caravan park before the pandemic, and they need to use it or lose it. Martin (James Bye) was supposed to go but says he can’t, so Stacey asks Kheerat (Jaz Singh Deol) instead. Stace is a little flustered when both me turn up with their buckets and spades, Martin having changed his mind.

It’s not ideal going on holiday with your ex and your current boyfriend, but for the sake of the kids the adults resolve to make it work. There’s plenty of bickering between Martin and Kheerat all the same, but finally Stacey and Kheerat head off for a nice dinner.

And they’re shocked to meet their waitress for the evening. It’s none other than Jean. And there’s a further surprise when Jean reveals that Mo is there, too.

Mo, Jean and Stacey sit down to have a drink and catch-up, with Stacey wondering why Jean is there and not staying with her friends as agreed. Jean insists that she can’t return to Walford because she’s ashamed of her behaviour during her bipolar crisis.

Can Stacey convince Jean to return? And will Big Mo join her back in Albert Square for a grand Slater reunion?