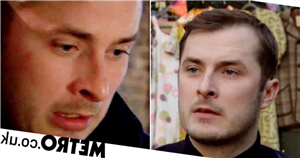 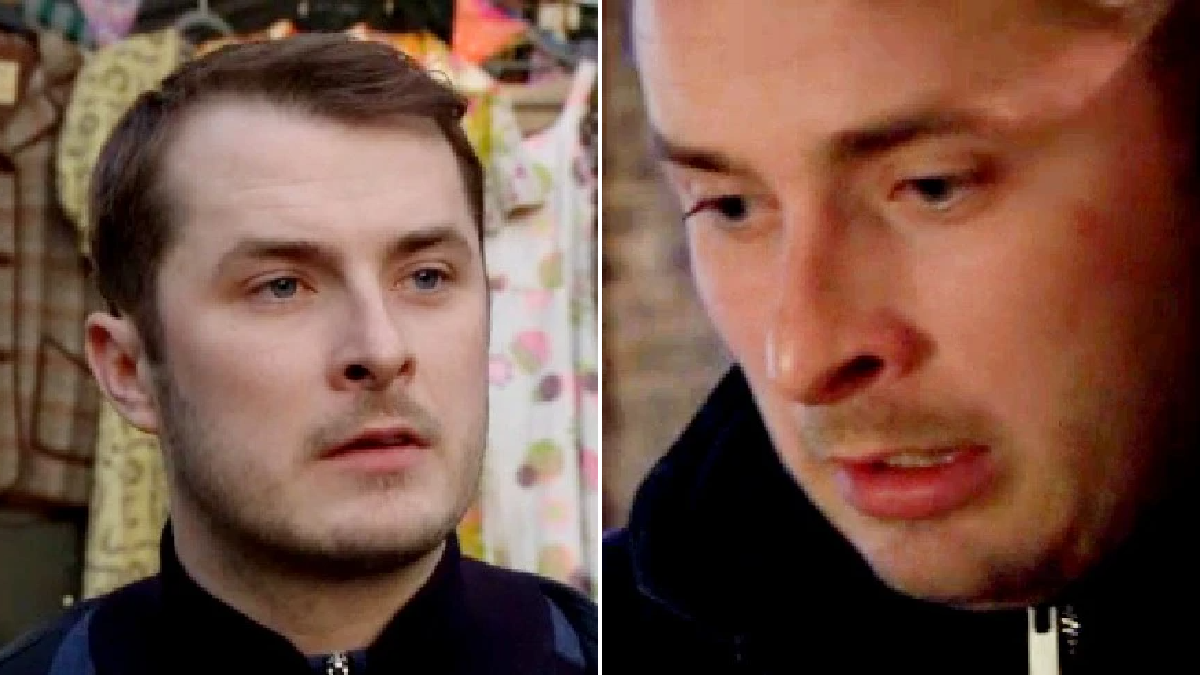 Ben Mitchell (Max Bowden) committed another brutal attack on someone he thought was a stranger in EastEnders – but it actually turned out to be Peter Beale (Dayle Hudson).

Ben – as viewers know – has been attacking homophobic men in recent weeks, convinced beating them to near death is making him feel safer after being involved in a homophobic attack.

Right now, Callum (Tony Clay) remains unaware of what Ben is up to and tonight, he continued his efforts to try and secure them a new flat.

Meanwhile, in the market, Ben confronted a man called Rich, who was laughing at Callum’s new police poster.

As Ben came close to attacking Rich, Lewis (Aidan O’Callaghan) grabbed him and calmed the situation down.

That evening, after spending time with Lewis in The Albert, Ben left and thought he had spotted Rich again – who was wearing a red jacket.

Hood up, Ben grabbed a metal pole and attacked the man, beating and kicking him as he lay on the floor.

As the man rolled, Ben was horrified to realise he had attacked Peter.

Police will no doubt investigate this, but will they discover Ben was responsible?

How much will Peter remember about the ordeal?