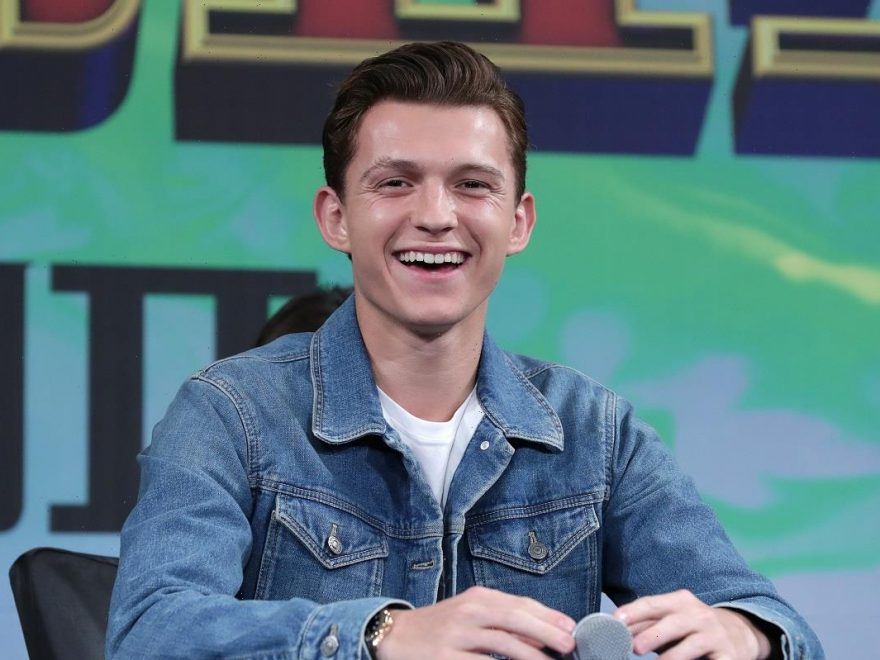 Following the long-awaited return of MCU films to theaters, fans are about as hyped as they can be for the upcoming entry Spider-Man: No Way Home. While the Marvel films previously fed off one another, in the wake of Avengers: Endgame, there’s not much for fans to go off of anymore. It’s an entirely different era in the MCU.

Until the Spider-Man: No Way Home trailer dropped, fans have only had rumors and wild guesses as to the film’s plot. The trailer gives a pretty good picture of where Spidey will head this time. But fans still think the trailer may be hiding a few things from them.

Familiar faces in the ‘Spider-Man: No Way Home’ trailer

The trailer did confirm a lot of rumors for the webslinger. But it left a lot of others up in the air. For a 3-minute preview, the Spider-Man: No Way Home trailer came jam-packed full of action and mind-blowing revelations.

Fans saw Alfred Molina’s Doc Ock in the flesh, confirming the rumors that this film brings the friendly neighborhood Spider-Man to villains from past on-screen iterations. The voice of Willem Dafoe’s Green Goblin could also be heard in the trailer as one of his signature pumpkin bombs rolls towards the shot. Though not as obvious, there were also hints about the return of Jamie Foxx’s Electro and Thomas Haden Church’s Sandman.

The film doesn’t premiere until December. But it seems that fans can look forward to Doctor Strange also taking a central role in the film. Continuing the trend from Loki, it seems like Spider-Man: No Way Home will deal with multiversal issues, but more through a magical perspective with the Sorcerer Supreme.

Where are the other Spideys? 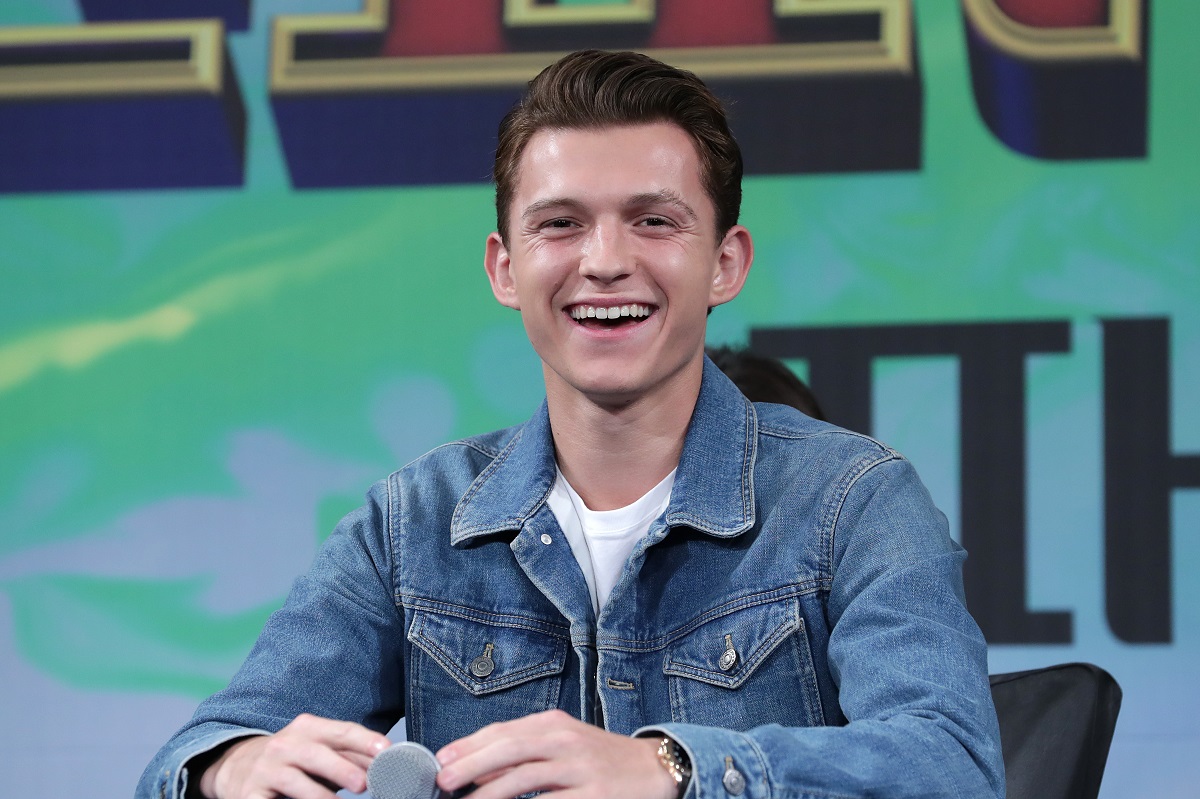 Rumors of past Spider-Men Toby Maguire and Andrew Garfield returning to the iconic role began circulating in 2020. Other fans hoped to see Miles Morales from the Spider-Verse comics and Sony’s 2018 hit Spider-Man: Into the Spider-Verse. The trailer was noticeably lacking any other version of the friendly neighborhood Spider-Man though. But fans aren’t buying it so easily.

Marvel’s trailers have increasingly become an exercise in controlling the narrative for the upcoming release, in a time when fans on the internet are capable of getting to the bottom of pretty much anything. Many fans think that the other Spider-Men were there in the Spider-Man: No Way Home trailer, just cleverly disguised with some movie magic to keep them off the scent.

On Reddit, in a discussion of the trailer, one fan seemed to nail the situation on the head. “At first I never really liked that they lied in trailers, but seeing how it has turned out has really made me appreciate it,” he comments regarding the deliberate attempts to deceive trailer viewers that companies like Marvel and Sony regularly employ. “Pretty elegant solution to the ‘we spoiled the plot in three minutes’ issue.”

Fans’ realization about Sony probably hiding the big surprises in the trailer didn’t discourage them. And many have continued to pick apart the trailer for any inconsistencies and misleading shots that could be faking out viewers. Many fans think that each time the “Iron Spider” costume appears, it’s covering up another Spider-Man. The trailer keeps showing Peter in different costumes. But when Peter falls through the multiverse, does he have half a dozen suits with him? Fans think this would be a great way to hide Maguire or Garfield in plain sight.

While most fans are happily tearing apart the trailer for its secrets, some are still pretty happy to remain in the dark. One Spider-Man fan discussed how magical great films can be with no spoilers, “I still can’t forget my Infinity War theatre experience. No one knew what was gonna (sic) happen, everything felt entirely new.”

They also offer a stark comparison, however, to how the process can go all wrong. “Endgame, on the other hand, was leaked so much that I basically knew they were gonna time travel and just because of that alone it didn’t feel surprising or exciting to me,” they remark about how the spoilers and plot mining really spoiled the movie for them. “It was a much more of a bland experience.”

Fans don’t have to wait too much longer before December to see Spider-Man on the big screen again. They could probably dig for clues year in that trailer. But a movie this insane may throw them a surprise or two along the way.