Spider-Man, the Tom Holland version, is back in the news for having wrapped filming on the sequel Far From Home. In a photo posted by Holland himself to Instagram, the star is seen with co-star Zendaya in a brand new Spidey-suit. The sequel to 2017’s Spider-Man: Homecoming will see Peter Parker leaving New York City behind for a summer trip to Europe.

Who is in the cast of Spider-Man 2?

Called Far From Home, the sequel’s title has many meanings – both literal and figurative – and fans are busy trying to work out what the plot of the sequel will be.

Starring alongside Tom Holland are Zendaya as Michelle Jones, Samuel L Jackson as Nick Fury, and Marisa Tomei as May Parker.

Michael Keaton returns as Adrian Toomes/Vulture, the main baddie Peter Parker will face this time around. 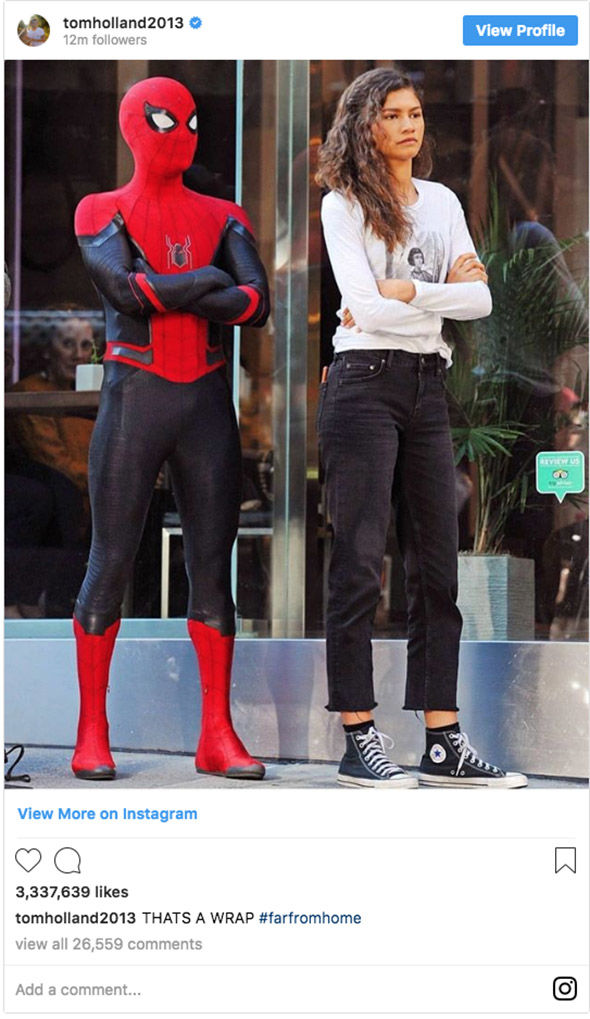 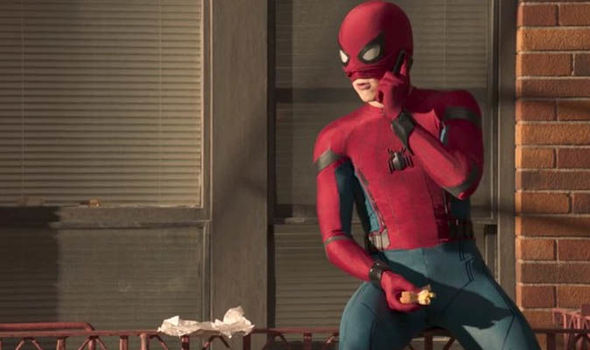 What is the plot of Spider-Man: Far From Home?

In an interview with the Hollywood Reporter, Spider-Man: Far From Home editor Dan Lebental said: “I can’t say much about the new Spider-Man but I will offer up that it will be both grander in scale and even funnier than the last one.”

How this works in practice remains to be seen, but fans have already speculated Thanos’ snap will be revered in Avengers 4. 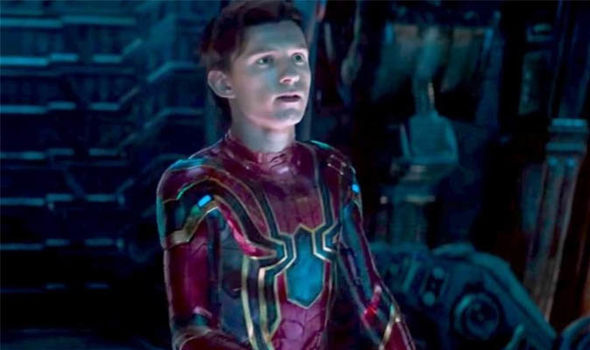 When is Spider-Man: Far From Home out in cinemas?

The Spider-Man sequel is set for a July 2, 2019 release, though that may change.

The original deal between Marvel and Sony, who owned the rights to Spider-Man, was for Marvel to make a trilogy.

A new film would be set for release every two years, starting with Spider-Man: Homecoming in 2017. 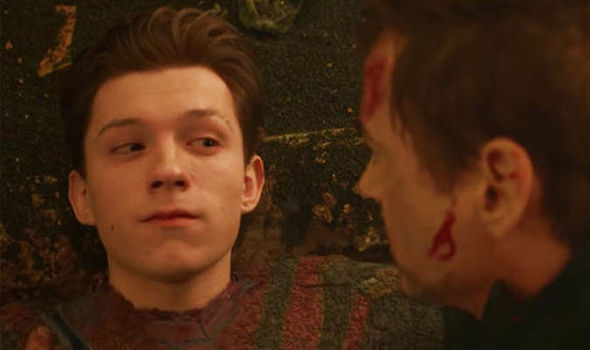 Tom Holland has confirmed a third movie is in the works and if they keep to the timetable, Spider-Man 3 should have a 2021 release.

Despite the upcoming Venom movie also being produced by Sony, the Tom Hardy helmed movie will not be considered part of the MCU.

Chris McKenna and Erik Sommers have written the Spider-Man: Far From Home script, with Jon Watts returning to direct the sequel.