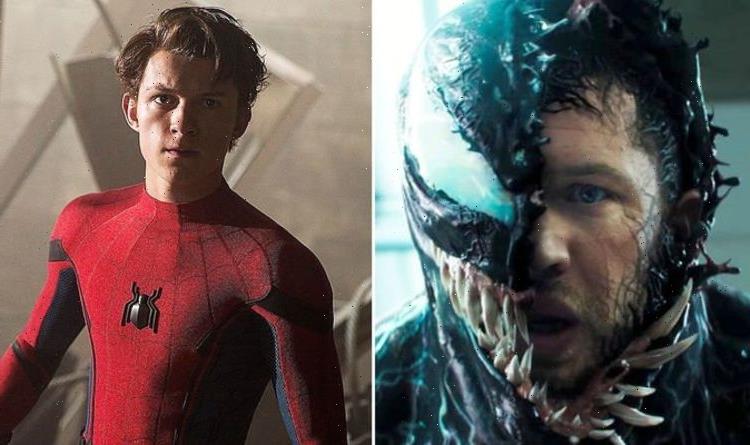 Next month, Spider-Man No Way Home hits cinemas concluding Tom Holland’s first MCU trilogy as Peter Parker. Director Jon Watts has described the movie as Spider-Man Endgame in a blockbuster featuring at least five villains and maybe even Tobey Maguire and Andrew Garfield’s Web Slingers, if rumours are to be believed. In a recent interview, Holland reflected on his future as Spider-Man, a character he also played in Captain America: Civil War, Avengers Infinity War and Avengers Endgame.

Speaking with GQ, Holland initially said: “Maybe it is time for me to move on. Maybe what’s best for Spider-Man is that they do a Miles Morales film.

“I have to take Peter Parker into account as well, because he is an important part of my life. If I’m playing Spider-Man after I’m 30, I’ve done something wrong.”

However, he hasn’t closed the door to another trilogy playing the Web Slinger; perhaps in his college years?

Interestingly, in the same interview Sony producer Amy Pascal enthused at the prospect of more Spider-Man with Holland: “I’ve talked to him about doing, like, 100 more.

“I’m never going to make Spider-Man movies without him. Are you kidding me?”

And now in a new interview with Fandango, she has confirmed not only Spider-Man 4 with the British star but also a second MCU trilogy for Peter Parker.

Pascal continued: “We are getting ready to make the next Spider-Man movie with Tom Holland and Marvel.

“We’re thinking of this as three films, and now we’re going to go onto the next three.

“This is not the last of our MCU movies. Yes, Marvel and Sony are going to keep going together as partners.”

Of course, it’s not clear if that means Holland is signed on yet, but at least the producer has every intention of making that second Spider-Man trilogy set in the MCU.

As for what Spider-Man’s future in the MCU could hold, Pascal was asked about Tom Hardy’s Venom and Miles Morales showing up.

She said: “I would say there’s so many things that we’re going to be able to explore, but what we always have to do before we decide who the villain is going to be and what Spidey goes up against is what is the story we’re telling about? You know?

“The good thing about these movies is as big as the canvas they take place on can be, they are always just stories about a kid.”

In the end credits scene for Venom: Let There Be Carnage, Eddie Brock and his symbiote crossed the multiverse into the MCU.

We know this for sure as Venom saw a TV news broadcast featuring Holland’s Peter Parker.