After Marvel and Sony struck a deal to keep Spider-Man in the Marvel Cinematic Universe (MCU), fans hoped that meant big things were in store for the webhead. That certainly seems to be the case, as details about the untitled Spider-Man 3 come out. In fact, Spider-Man’s next movie sounds like it will follow a trend kicked off by previous entries in the MCU. 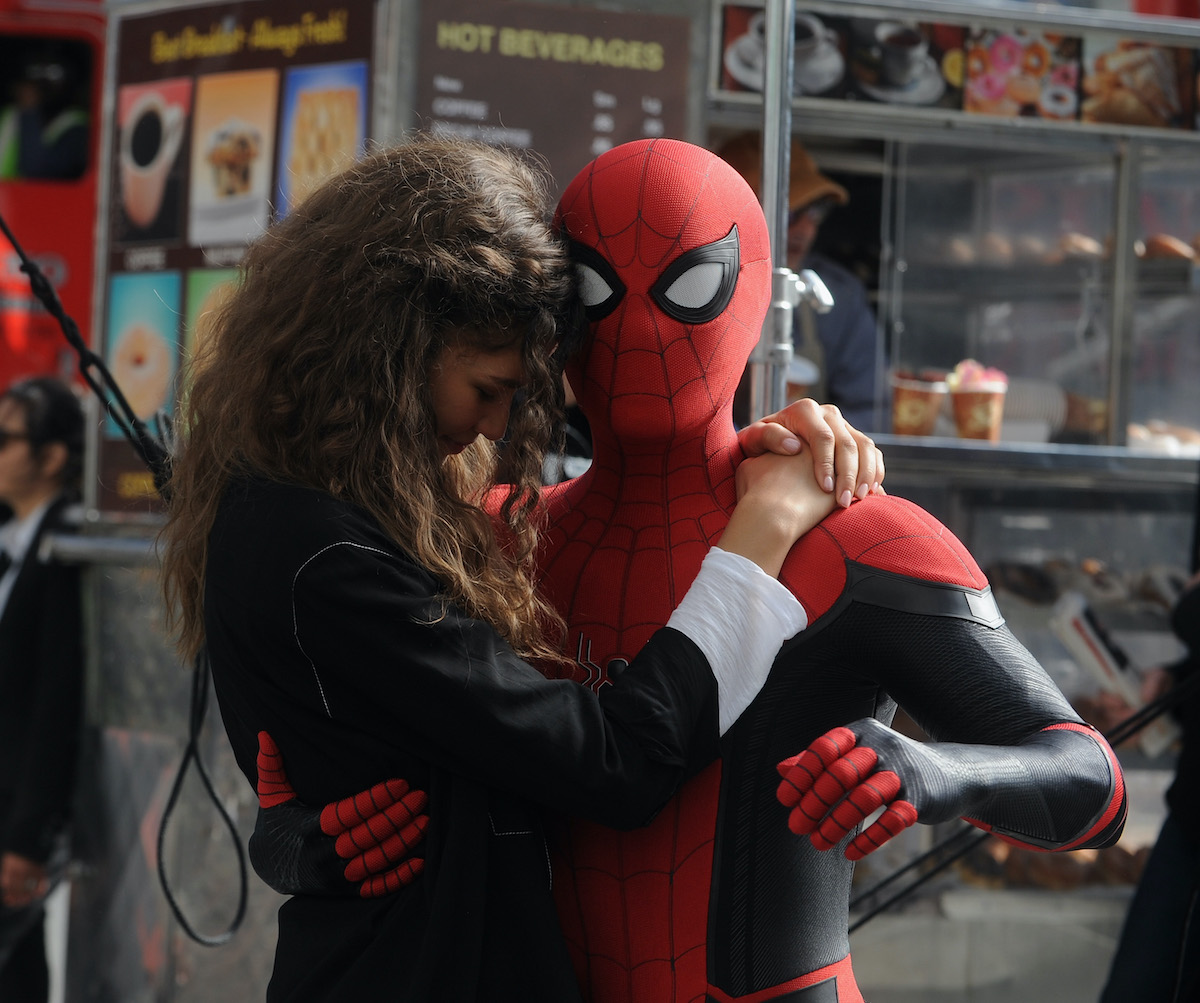 ‘Spider-Man: Far From Home’ teased something big for the next film

Spider-Man’s MCU debut in Captain America: Civil War kicked off a multi-film arc with the character. In fact, the father-son relationship between Tony Stark (Robert Downey Jr.) and Peter Parker (Tom Holland) was a major emotional hook throughout Phase 3. But Spider-Man: Far From Home — which focuses on Peter’s grief for Tony — finally moved past it.

Since they felt the Iron Man connection held Spider-Man back, some fans were excited to see what the MCU’s Spider-Man 3 would tackle next. And the mid-credits reveal of Peter’s secret identity being exposed — by J.K. Simmons’ J. Jonah Jameson, no less — teased a story in which Peter will be on the run. But is that what fans are getting?

At the time, moviegoers probably brushed off Simmons’ reprisal of the role as pure fan-service. But as details about Spider-Man 3 have come out, it feels like so much more than that. Rather, it looks like the new movie has all the makings of a live-action Spider-Verse. Jamie Foxx will even return as Electro, a villain he first played in 2014’s The Amazing Spider-Man 2.

Moreover, Benedict Cumberbatch reportedly will bring Doctor Strange over to Spider-Man 3 as well. Since that character will deal with the multiverse in his own upcoming sequel, Spidey could be heading into alternate dimensions very soon. Rumors are swirling that previous Spider-Man movie actors — including Tobey Maguire and Andrew Garfield — returning.

As much as all this news might shock MCU fans, the franchise has a history of switching things up in the third installment. With the notable exception of the upcoming Thor: Love and Thunder, every hero in the MCU has only headlined a trilogy of solo movies. And while the second film often builds on the first, Marvel Studios often takes risks with the third installment.

The first example of this is Iron Man 3. Shane Black wrote and directed the film, taking a closer — and more tongue-in-cheek — look at the man under the armor. Then Captain America: Civil War broadened the scope to essentially serve as an unofficial Avengers film. And Thor: Ragnarok teamed the title hero with Hulk (Mark Ruffalo) and embraced the cosmic wackiness.

By this logic, it stands to reason Spider-Man 3 wouldn’t be a straightforward sequel. The Spider-Verse allows Marvel Studios to grandfather in previous Spider-Man movies, clarifying their relationship to the MCU. Plus, it provides an exciting build-up to Doctor Strange in the Multiverse of Madness, set for release just three months later.