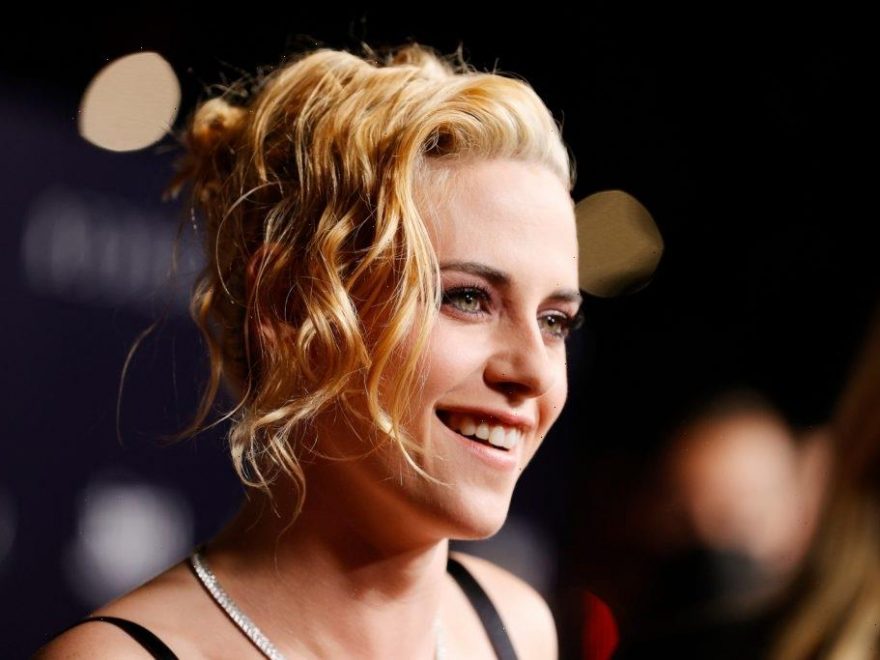 As reviews continue to roll in for Spencer, Kristen Stewart’s performance is receiving high marks from her fans. Heavy on the emotion, the Pablo Larraín film delves into Princess Diana’s life during a turbulent period in 1991. Though not a true story, Spencer weaves fiction with some factual tidbits.

Stewart herself was affected by the story both on and off camera, and she recently admitted that for the first time in her career, one of her movies moved her to tears. But it’s not because she loved seeing herself on screen.

Stewart was a guest on the Empire Film Podcast and discussed her experience filming Spencer. She described what it was like learning about Princess Diana. She complimented director Pablo Larraín’s vision and called the movie “a life-changing” experience.

When asked about attending the live premiere, Stewart noted that she got caught up remembering the princess’ tragic death. It made her weep during the screening.

“It’s funny. The end of the movie kind of destroys me. I’ve never found myself crying at one of my own premieres in front of everyone. It’s very embarrassing,” she said.

“It had truly nothing to really do with what we did and more so that we leave her at kind of a high point. We get her out of a pretty harrowing experience, and there’s a lightness at the end of the movie. As soon as you allow that lightness to wash over you, you then obviously remember ultimately what happened and that she’s no longer with us. And it absolutely destroyed me.”

‘Spencer’ focuses on a single Christmas holiday for Princess Diana

Released on Nov. 5, Spencer chronicles a three-day holiday event at the royal family’s Sandringham estate. However, Larraín made it clear it’s not a biopic. Rather, fans journey into 1991 when Princess Diana arrived at the estate to meet up with Prince Charles, her sons, and the rest of the royal family.

Largely ignored by everyone except for a royal dresser, she spends time reading about Anne Boleyn and daydreaming in her old childhood home — which is nearby. Stewart embodies the princess’ dour mood during this time. She knows that Prince Charles is having an affair with Camilla Parker Bowles. Further, this on-screen Princess Diana contends with a family that wants to keep her under their thumb. It impacts her mental health.

The film also depicts her relationship with sons Prince William and Prince Harry, and toward the end of the story, viewers see where Diana’s decision takes her.

Stewart told Empire that she relished learning more about Princess Diana. “I loved the idea of helping this person who’s kind of one defining characteristic is her ability to connect with other people. In stark congruence is the most isolating and alone, wrought human being who felt quite invisible at times,” she said.

She added that she loved telling a story that wasn’t salacious and acknowledged that no one knew what really happened. But the movie’s perspective addresses things from an imaginative, poetic place.

That’s the approach Stewart took with her role, and people have her pegged to win an Oscar for her performance. According to Variety, she’s a favorite, but she may see competition from Lady Gaga for House of Gucci, Jennifer Hudson for Respect, or Rooney Mara of Nightmare Alley. Spencer is currently in theaters.