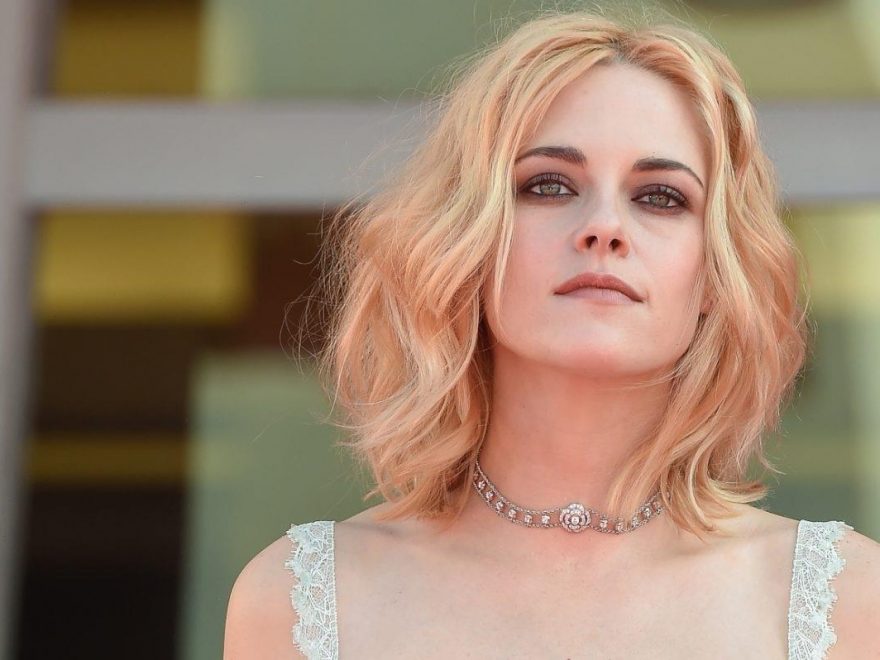 Spencer is more of a poem than a biopic, according to its star. Kristen Stewart plays Princess Diana in Pablo Larraín’s Spencer. And her performance is already getting Oscar buzz. Stewart opened up about how she transformed into the late Princess of Wales in a new interview. And she said the process made her feel like a “protective advocate” of the beloved royal.

Stewart talked all things Spencer in a new cover interview with Entertainment Weekly. In one of the videos from the issue, the Twilight alum revealed she worked with the Diana dialect coach to nail the accent.

“Initially, it was just about ingesting as much of her as I possibly could,” Stewart said of her Spencer preparation. “Every picture, every interview, every memoir I could get my hands on. And then, I had a beautiful, brilliant artist of a dialect coach named William Conacher, who’s actually done all of the Dianas.”

Conacher has worked with every actor who has played Diana, from Emma Corrin in The Crown Season 4 to Naomi Watts in 2013’s Diana. But getting to know Diana and nailing her accent only went so far. To create the “surreal,” “subjective, extreme poetry” that Spencer is all about, Stewart said she had to know when to let go of all the preparation.

“I could learn all of this like the back of my hand,” she said. “But then it really was about forgetting the detail and allowing yourself be present enough to be impulsive and spontaneous. Because I think that her energy characteristic of her is just alive, overwhelmingly alive.”

Stewart said making this movie made her feel protective of Diana’s spirit — something the other actors who have played Diana undoubtedly have in common. She said:

“[Spencer] had rage and exuberance and truthfulness that was so attractive and so easy to become a really protective advocate for her. Even before I knew all the details, I just sort of was drawn to her and wanted to be on her team or something.”

What is ‘Spencer’ about?

Spencer takes place over three days of Diana’s life. These pivotal days resulted in Diana finally deciding to divorce Charles, Prince of Wales. Most portrayals of Diana have explored long time periods of her life showing multiple perspectives. But Stewart said this biopic is “going to be a fairly first-person, immersive experience.” She added:

“Pablo’s whole approach to this was not about providing any new information or covering the very well rounded bases that we all know in terms of what actually happened. But really to step inside of her completely. And how literally he meant that I did not know. It is such a sort of fantasy.”

She also said the movie will feel like it’s out of control. And that’s kind of the point. Choosing to divorce your spouse can be hard no matter the circumstances. But in Diana’s case, she was divorcing the future King of England and splitting up the most famous couple in the world. The decision isn’t made lightly. Stewart explained:

“Because I think there are times where life feels feels so surreal and kind of out of control,” she said, “the movie needed to spin off into oblivion in order to find a grounded moment in the end where you go, ‘Oh, well we knew what she did after all of this.’”