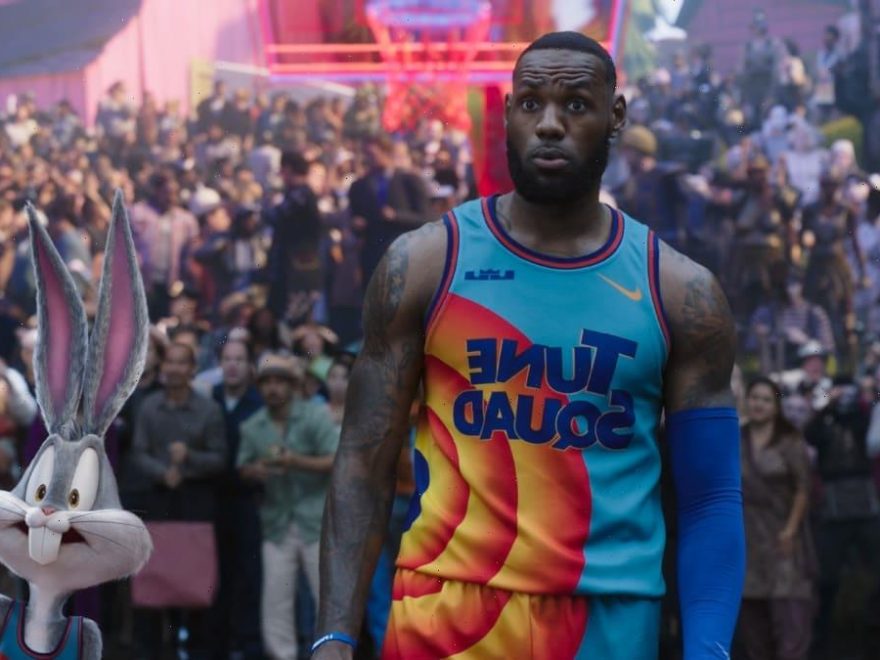 “A New Legacy” barely has jokes for the Looney Tunes, let alone the entire Warner Bros. cast of characters, who spend the film mostly just standing around 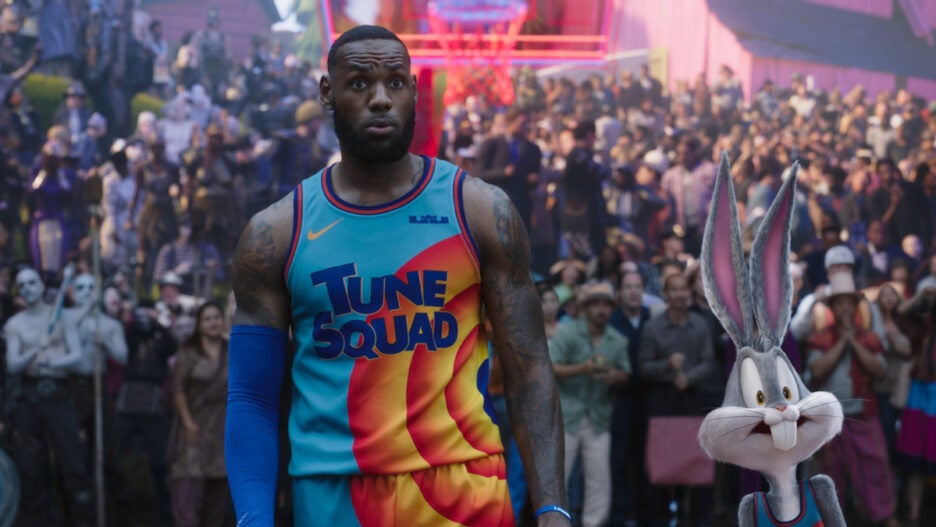 For many of us born before 1985, the ongoing love and nostalgia that some younger adults have for the original “Space Jam” feels like an elaborate internet prank. The 1996 hybrid of live-action and animation, based on a series of popular TV commercials, paired Michael Jordan and Bugs Bunny in an endeavor that wasn’t a career highpoint for either icon.

But somehow, we’re doing it all over again with “Space Jam: A New Legacy.” Unlike Jordan, LeBron James steps onto this court with some big-screen experience under his belt, having provided a hilarious extended cameo in “Trainwreck.” This time, however, he doesn’t have Amy Schumer writing for him, and instead of Bill Hader as a scene partner, he spends most of the movie interacting with blank space — not just the green screens and visual effects, mind you, but the void that is this sequel.

With seasoned pros like Malcolm Lee (taking over as director) and Ryan Coogler (producer) running the show, you might expect that this latest “Space Jam” would do something smart or fun or provocative or unexpected with this material, but “A New Legacy” is just another exercise in branding: When James plummets through virtual space before crashing into the Looney Tune world, he creates a Nike-swoosh-shaped hole in the landscape. 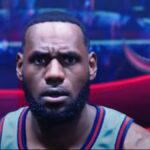 Lee and his squad of screenwriters don’t just have the beloved Looney Tunes characters — Bugs Bunny, Daffy Duck, Tweety Bird, and all the rest — at their disposal; they’ve been given the keys to the entire “Warner-verse,” which means they can pull out Jabberjaw, the Wicked Witch of the West, the Catwoman of 1966 and the Catwoman of 1992, and one of the unhinged nuns from Ken Russell’s “The Devils” (every kid’s favorite), and bring them together to…watch a basketball game.

Seeing characters like Pennywise the Clown, Baby Jane Hudson, and the droogs from “A Clockwork Orange” standing around like amusement-park meet-and-greeters calls to mind that old conversation starter, “What five people, dead or alive, would you want to host at a dinner party?” — only to discover that Socrates, Cleopatra, Mark Twain, your mom, and Eddie Van Halen have nothing to talk about and instead stare awkwardly at one another. You’ve seen movie characters more successfully recontextualized in car insurance commercials. 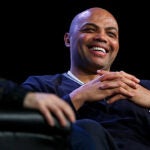 The film could have commented on, or even just indulged in, contemporary studios’ fixation on intellectual-property exploitation, but these misused Warner Bros. legends mostly just hang out, and it’s indicative of the famine of ideas in this sequel. James’ character (he’s playing “himself”) is a tough taskmaster to his children, even to young Dom (Cedric Joe), who would rather design video games than play basketball.

When the Warner Bros. computer’s pesky algorithm — rather, Al G. Rhythm (Don Cheadle) — tries to get famous by forcing an encoded LeBron to appear in the studio’s films (this plot point makes zero sense), he kidnaps LeBron and Dom into the server, turning Dom against his dad by forcing LeBron to win a game of “Dom Ball” to win back his freedom. When all is said and done, this is yet another kids’ movie scolding parents for parenting wrong, although to its credit, the message here isn’t “leave the office early and go to more little-league games” but “let your kid be your kid, even if your kid isn’t being you.”

What they’ve created here isn’t just a sequel to “Space Jam,” as disheartening as that might be, but also a sequel to “Ready Player One” (throw a bunch of recognizable characters at the wall, hope some stick) and “Hook” (with Cheadle playing Captain Hook to a kid with daddy issues). Spielberg should collect royalties for this unofficial remake of his two worst films.

As for the Looney Tunes, they provide the only clever use of the “Warner-verse” shtick, as Bugs and LeBron get the gang back together by yanking them out of various beloved movies in a montage that’s over much too soon. Once the game starts, the Tunes get a few moments to shine — particularly an elaborate gag involving an Acme duplicating machine and a Zamboni — but they’re all transformed into now-familiar, yet still creepy, 3-D animation versions of themselves, where the characters get realistic fur and feathers. (The effect is somewhat less off-putting than it was in the 2011 Sylvester and Tweety short “I Tawt I Taw a Puddy Tat,” but it’s still shudder-worthy.)

James and Joe do at least click as father and son, even if the movie never makes you buy their misunderstandings, and you can feel Cheadle overplaying his moments opposite the NBA legend, who’s doing the exact opposite. Kids may be entertained by the loudness and the broad slapstick, but parents might find the two-hour running time (and the absence of Bill Murray) something of a chore.

Viewers who, for whatever reason, love the first “Space Jam” may well find themselves delighted all over again, but as a once-in-a-lifetime opportunity to plunge a beloved sports figure into a century’s worth of pop culture iconography, “A New Legacy” is a big fat airball.

“Space Jam: A New Legacy” premieres in US theaters and on HBO Max July 16.