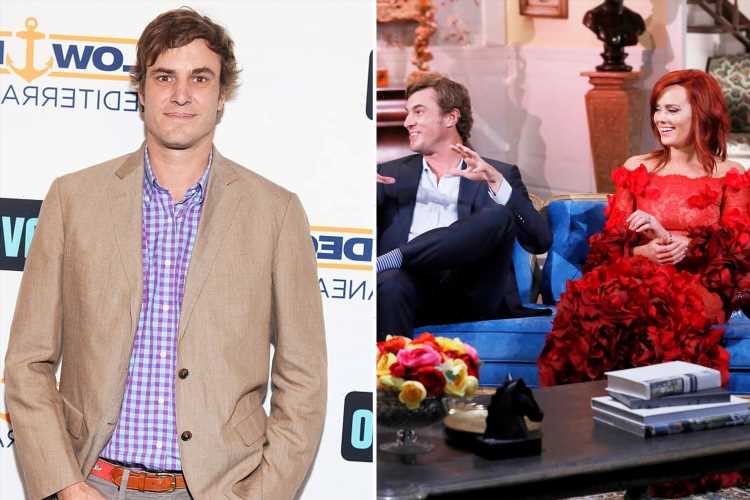 The Bravolebrity spilled the two tore "each other’s clothes off" in his new memoir, Average Expectations: Lessons in Lowering the Bar. 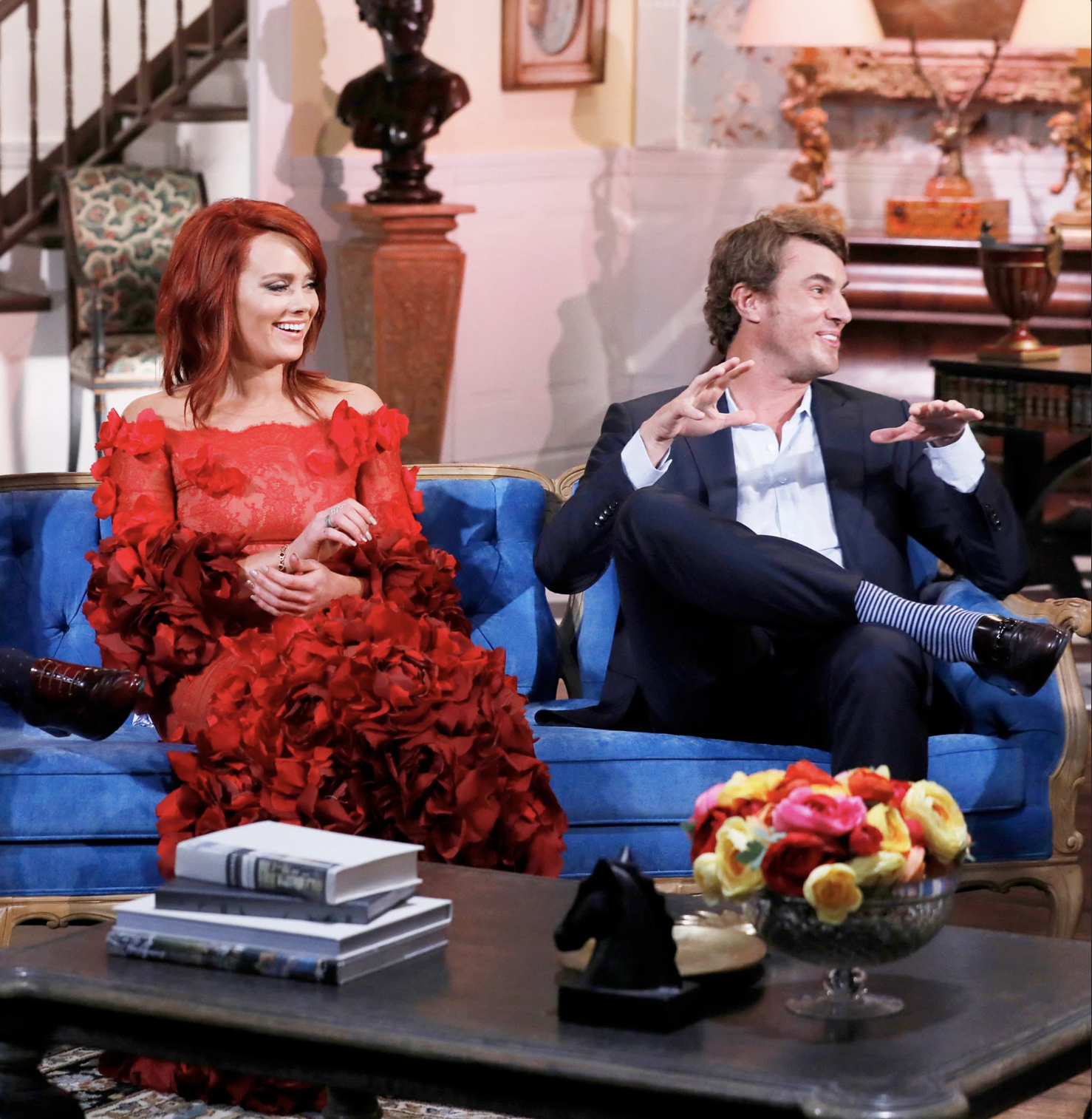 Shep said is his first book of hooking up with Kathryn: "…Without revealing too much, I had a wonderful time with Kathryn during our brief affair. I remember walking to the Battery downtown and sneaking a couple glasses of wine and dangling our legs over the sea wall.

"I remember reading my favorite passages of books to her out loud on my couch, and I remember her writing me a four-page note and leaving it on my coffee table one morning. The note was so nice and raw and real that it still makes me feel warm and fuzzy to this day.

"I also remember tearing each other’s clothes off . . . Oh wait, I said I won’t reveal too much. She was lovely and I do believe I had a calming influence on her and maybe still do."

Shep also said of the TV star: "Oh, Kathryn. I do love and root for her, but she does make it hard at times." 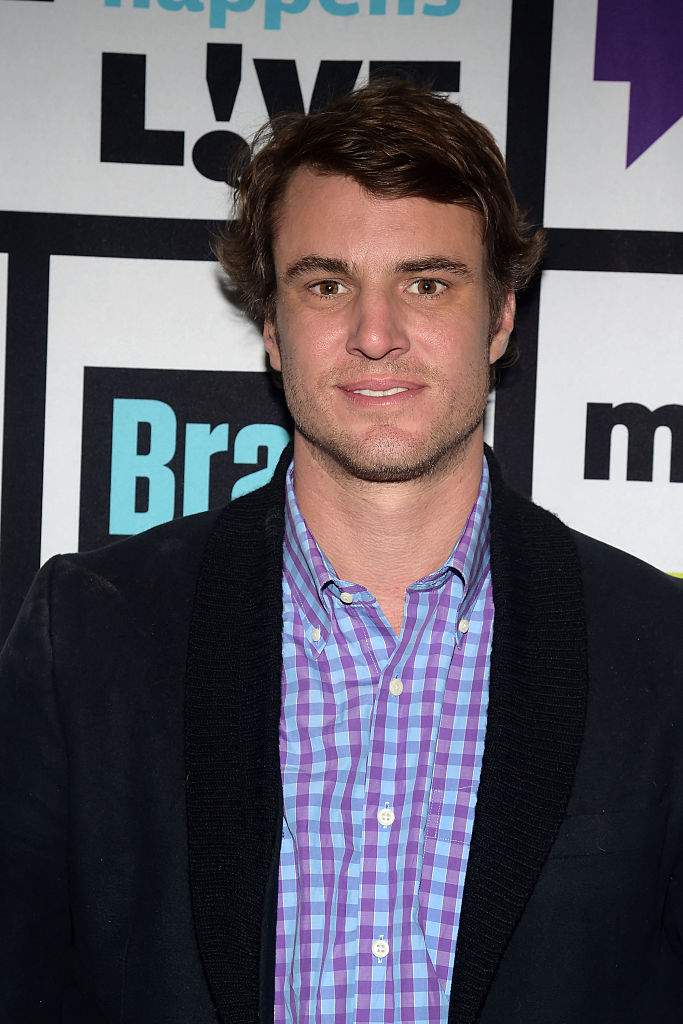 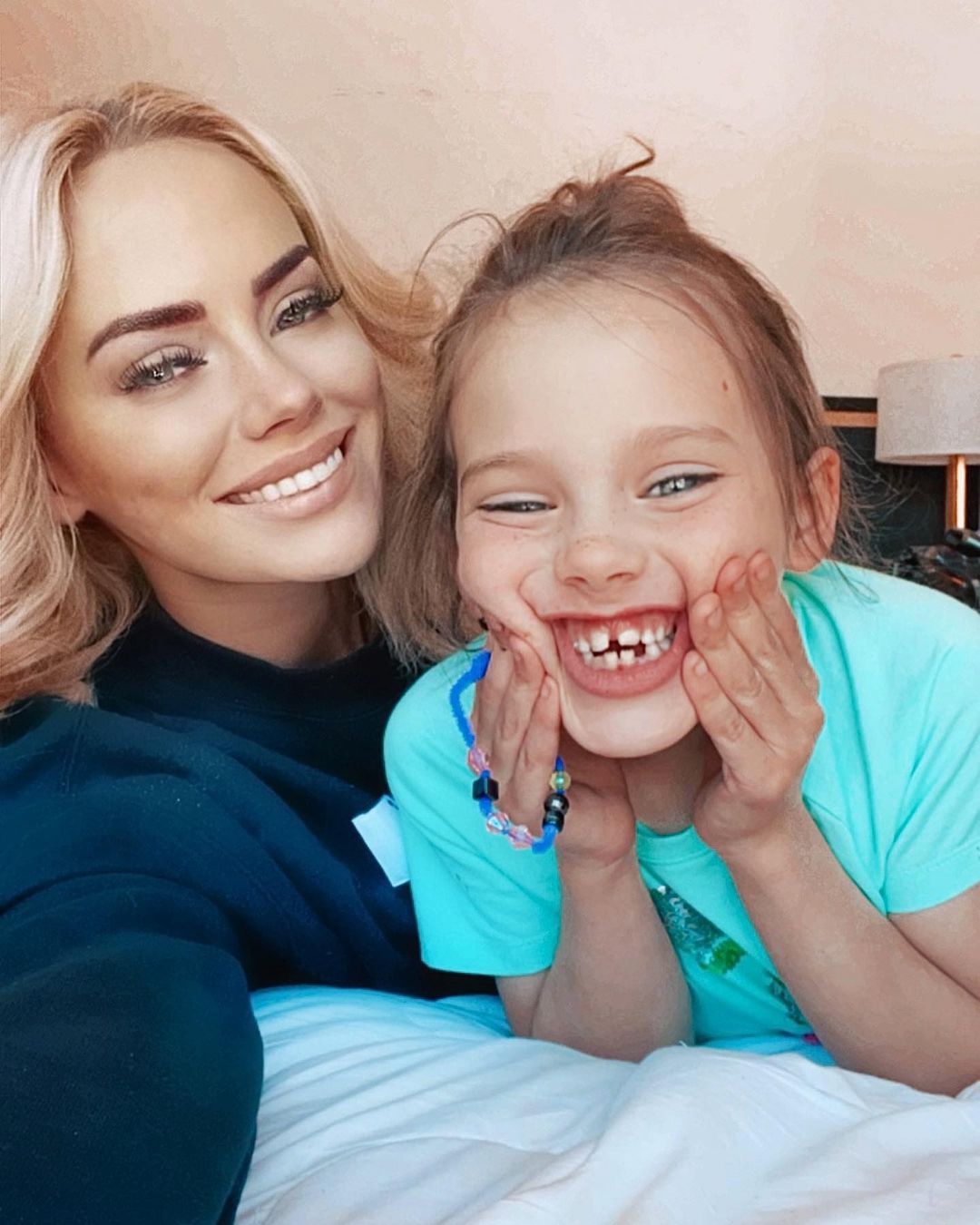 Last week, Kathryn shared a snap with her daughter Kensie, six, after losing custody of her two kids.

Kathryn's baby daddy, Thomas Ravenel, was granted temporary legal and physical custody of their two kids for an unknown reason, as the documents have been sealed.

Along with the adorable pic, she wrote: "Of all the names I’ve been called, Mommy is my favorite." 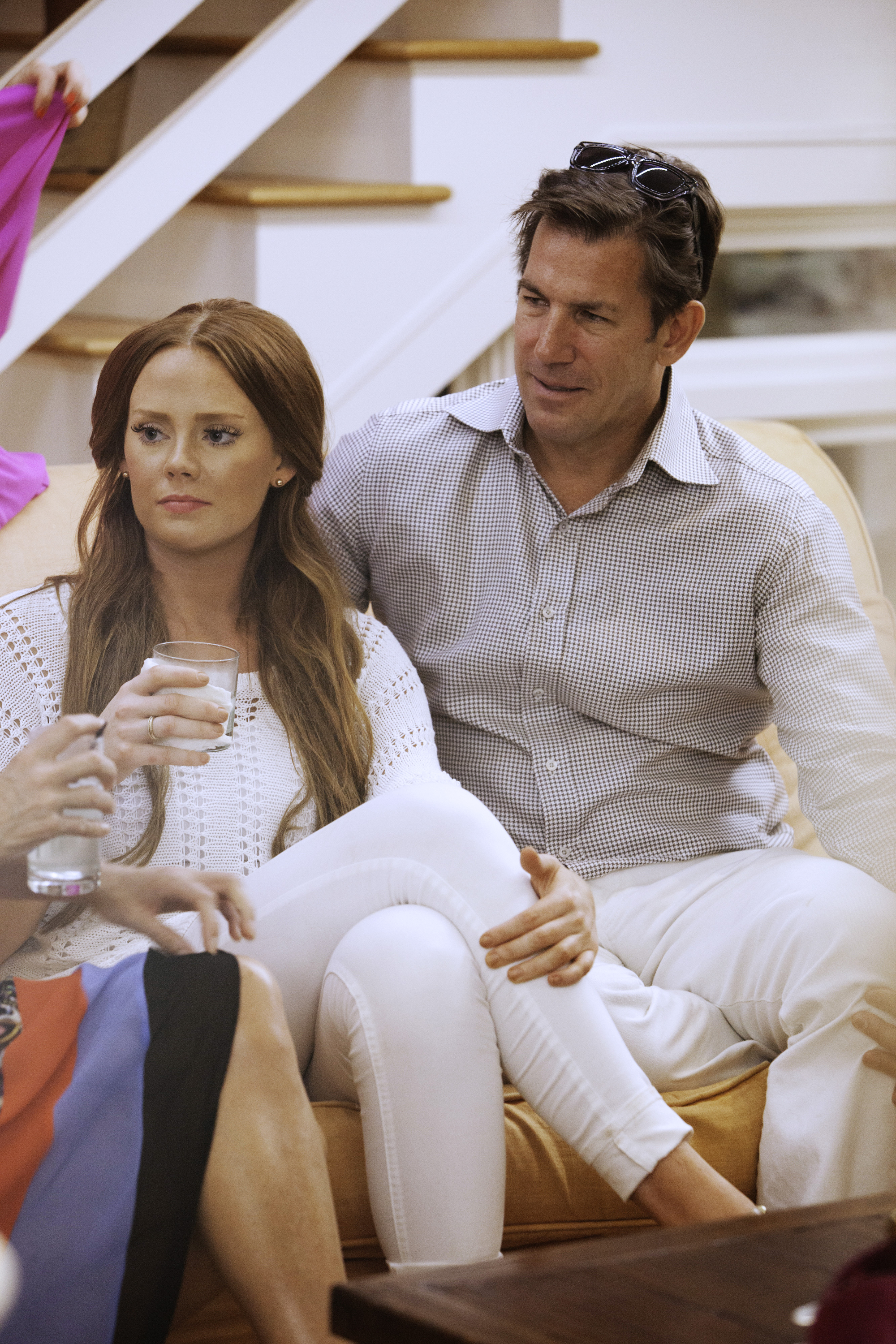 Earlier this month, The Sun exclusively reported Kathryn had lost custody back in February and she is only able to see them during supervised visitations every other weekend.

A source claimed: “She has supervised visitation during the day Saturday and Sunday every other weekend."

The insider continued Thomas plans to move to Aiken, South Carolina with the children this summer, as he proposed his plan to the judge when requesting full custody. 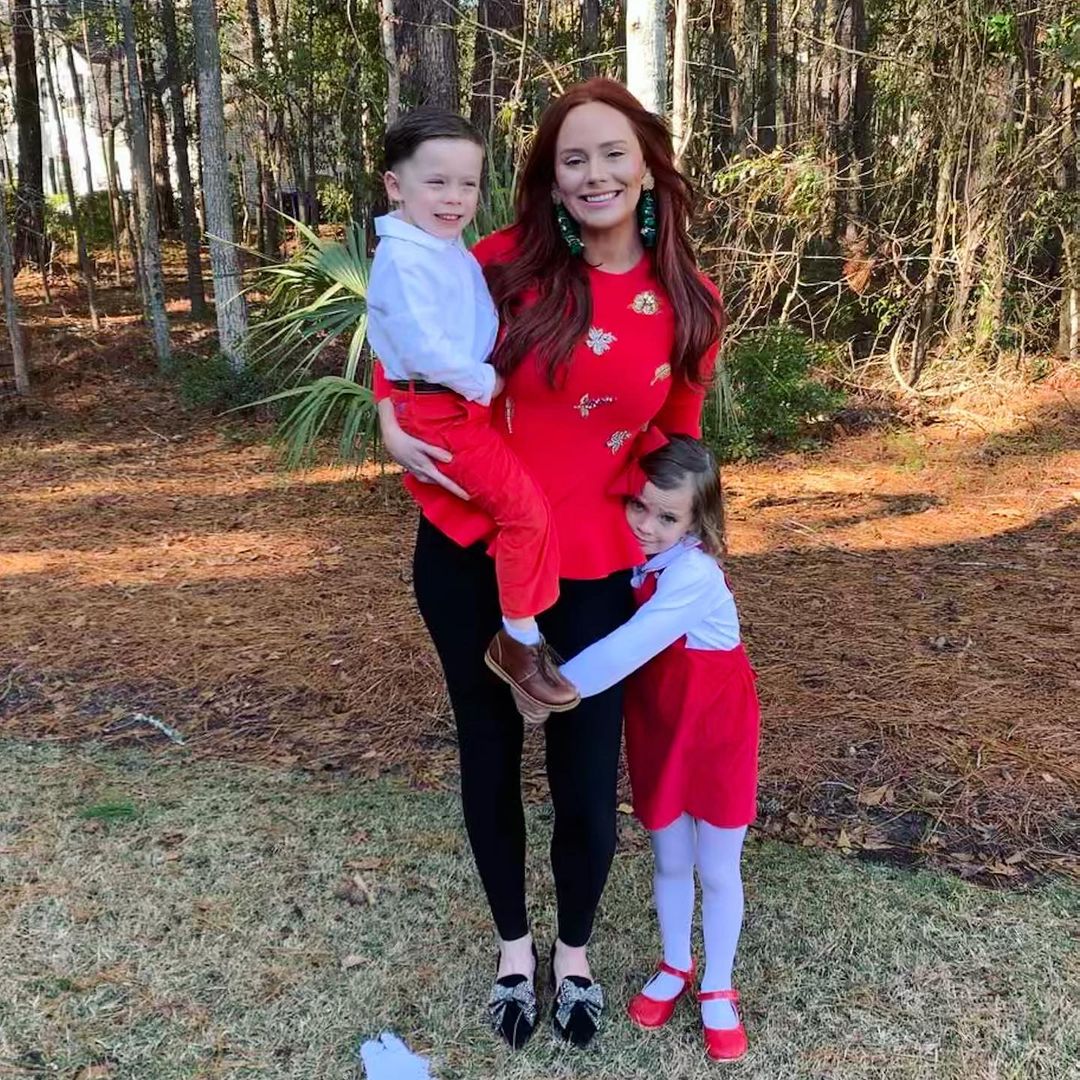 The Sun confirmed the temporary order was filed by the court on February 25 after a hearing took place on February 9.

Kathryn filed a motion to seal the custody battle on December 18.

Her request was approved, a clerk for the South Carolina courthouse previously confirmed to The Sun.

Meanwhile Shep also recently claimed Madison LeCroy reportedly bragged on camera to the cast that Alex "A-Rod" Rodriguez was DMing her over the summer, but the scene ultimately never aired.

Shep told Andy Cohen on Radio Andy how Madison boasted about her DMs with A-Rod in front of the cameras in scenes cut from the episode.

He revealed: "She's like, 'Well, I'm DMing and with A-Rod, but we can't talk about that. Or they can't air this because I signed an NDA' and that's the first I heard of it.

"I was like, 'Oh my God,' my eyes almost popped out of my head, but hey, you know, I think from what I understand, he approached her." 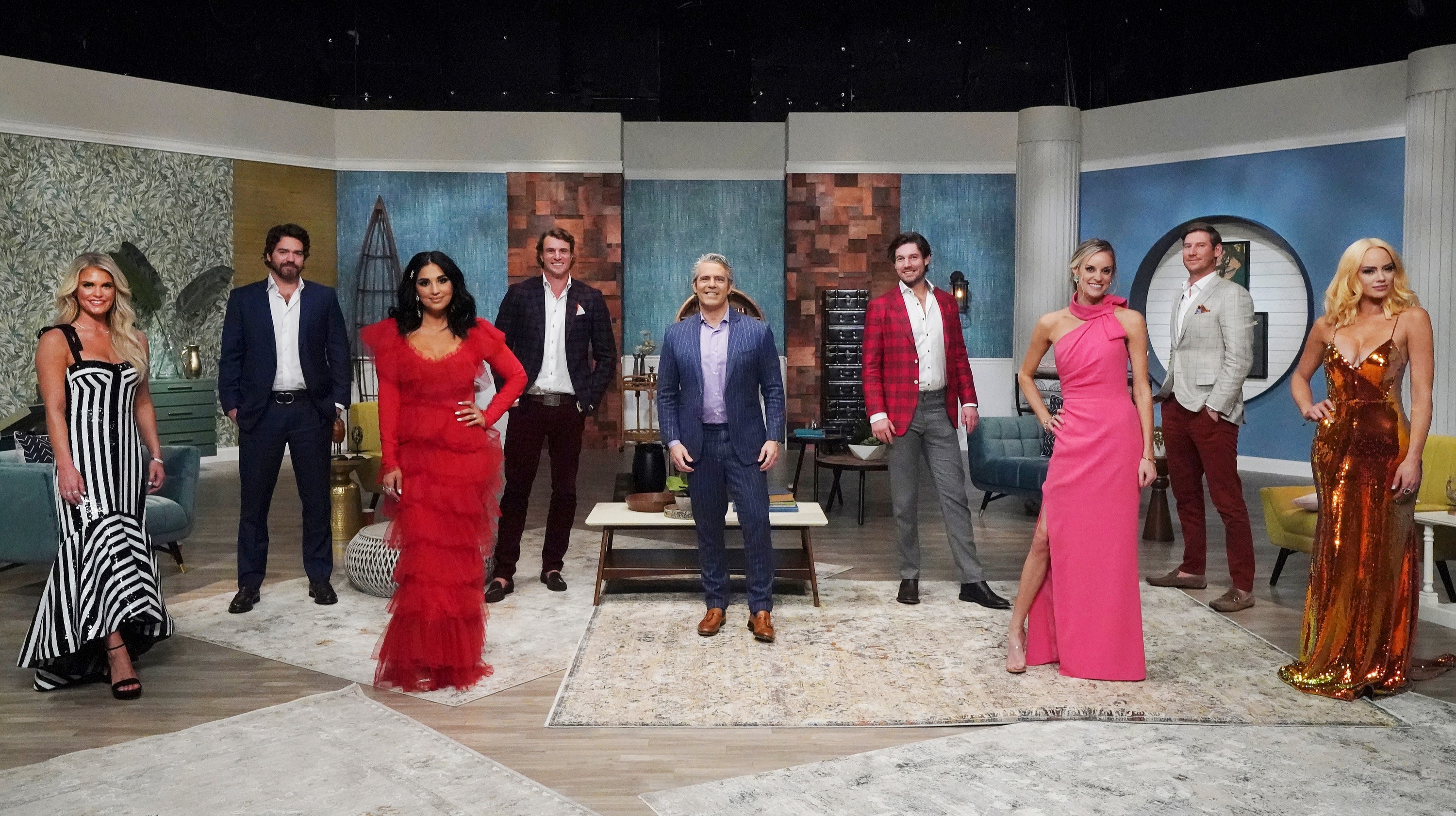