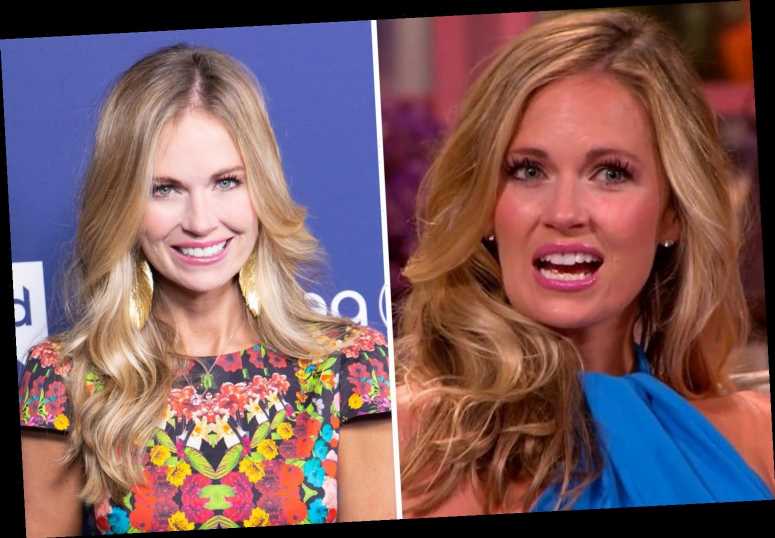 SOUTHERN Charm star Cameran Eubanks has revealed that she had over $6k in dental work after a troll left comments on her teeth.

The reality star, who left the show in 2020, admitted in her memoir, One Day You'll Thank Me, that she chose to change her look after the comment. 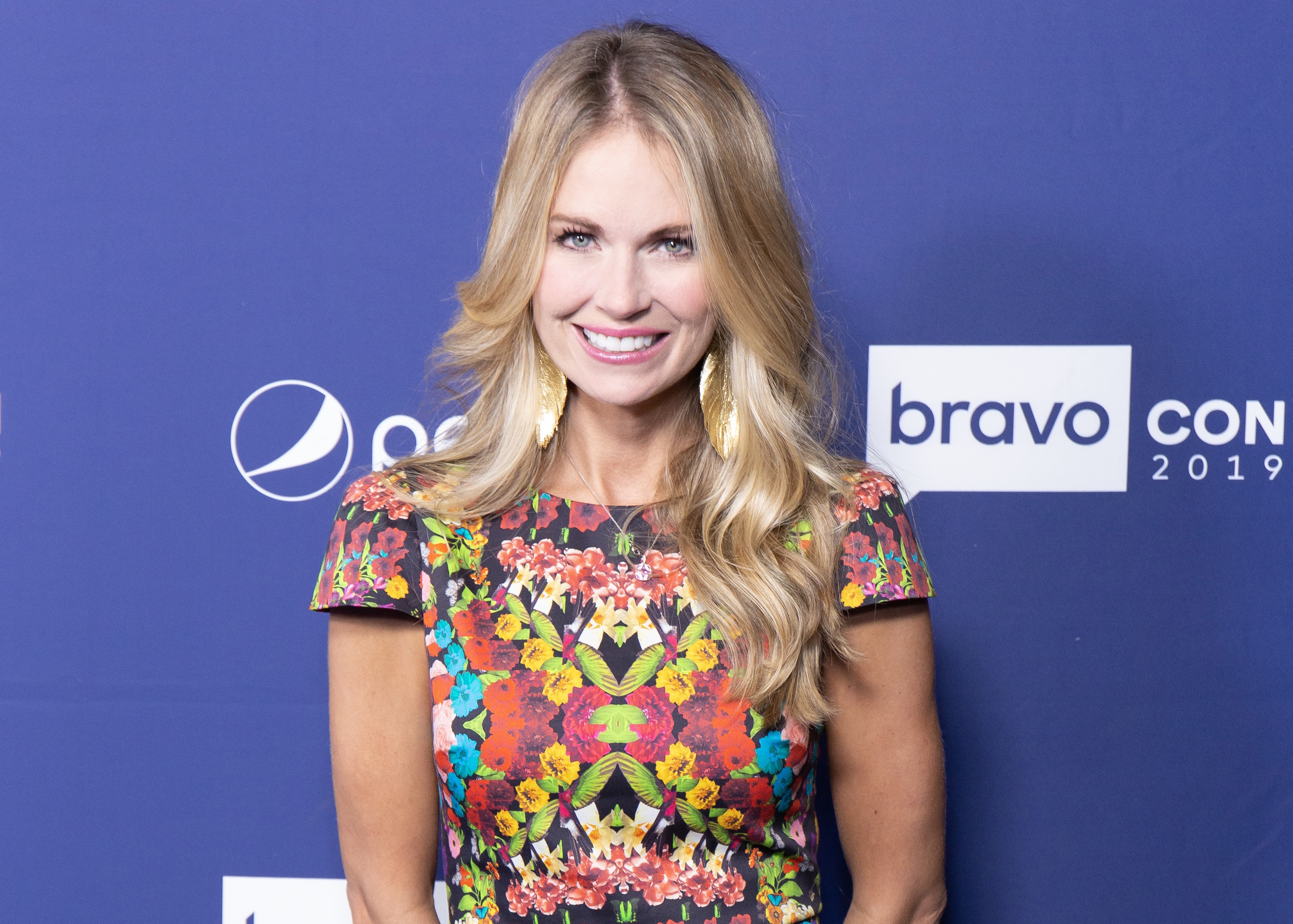 "Around season 4 of the show, a woman commented on one of my pictures and said: 'How can you be married to a doctor and not be able to afford to fix your teeth?' Cameron shared.

"Can you imagine writing that to a total stranger?"

"It actually made me cry and is a comment that I will never forget."

Cameron opened up on havingbraces as a child but her "bottom teeth had shifted" with age. 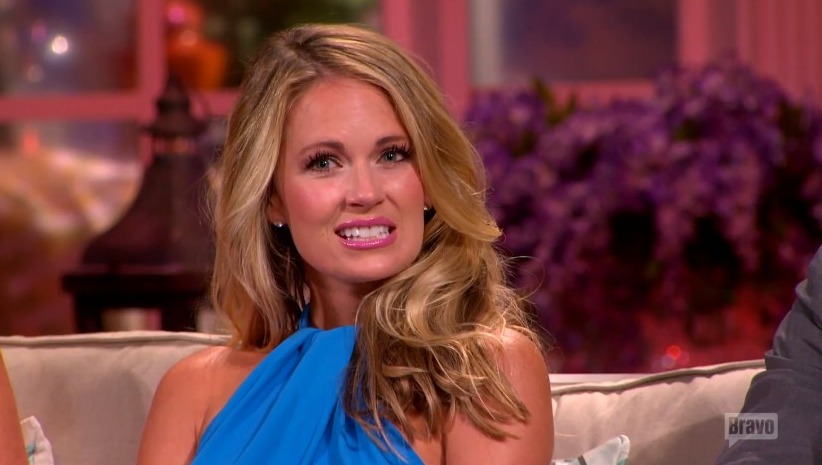 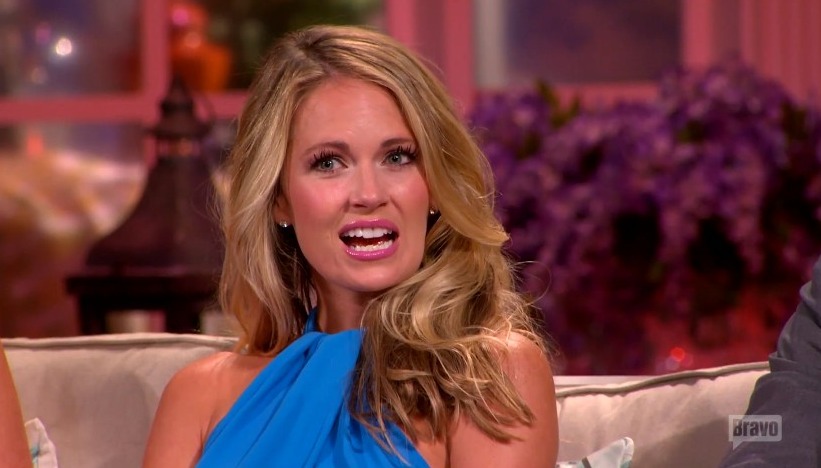 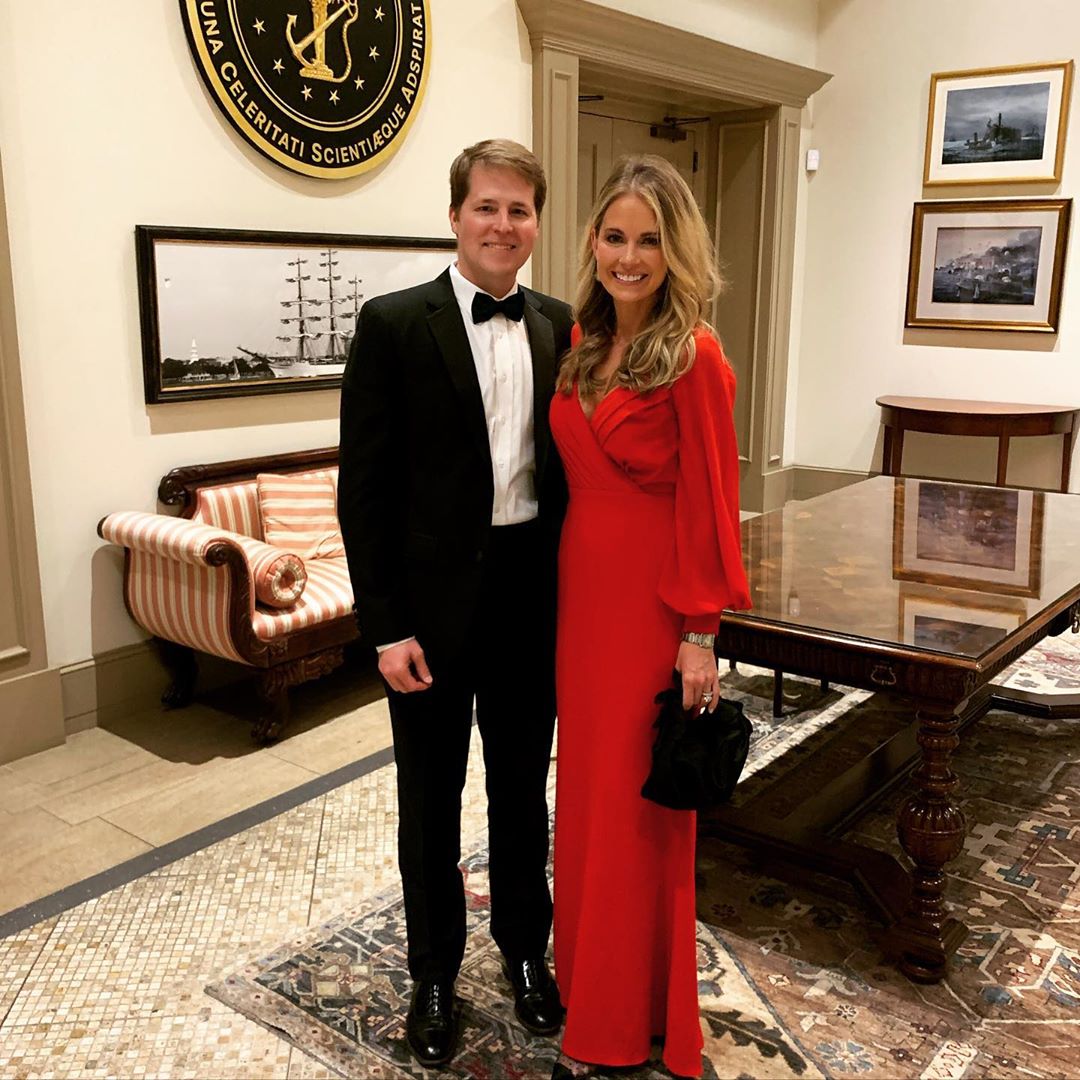 "It never bothered me until I read that comment. I couldn't get it out of my mind and I let it get to me," Cameron wrote.

"So much that I actually went to see a cosmetic dentist to get Invisalign to fix my teeth. Yes, that comment cost me $6,600."

Cameron is married to Dr Jason Wimberley, an anesthesiologist, however he rarely appeared on camera during her time on the Bravo show. 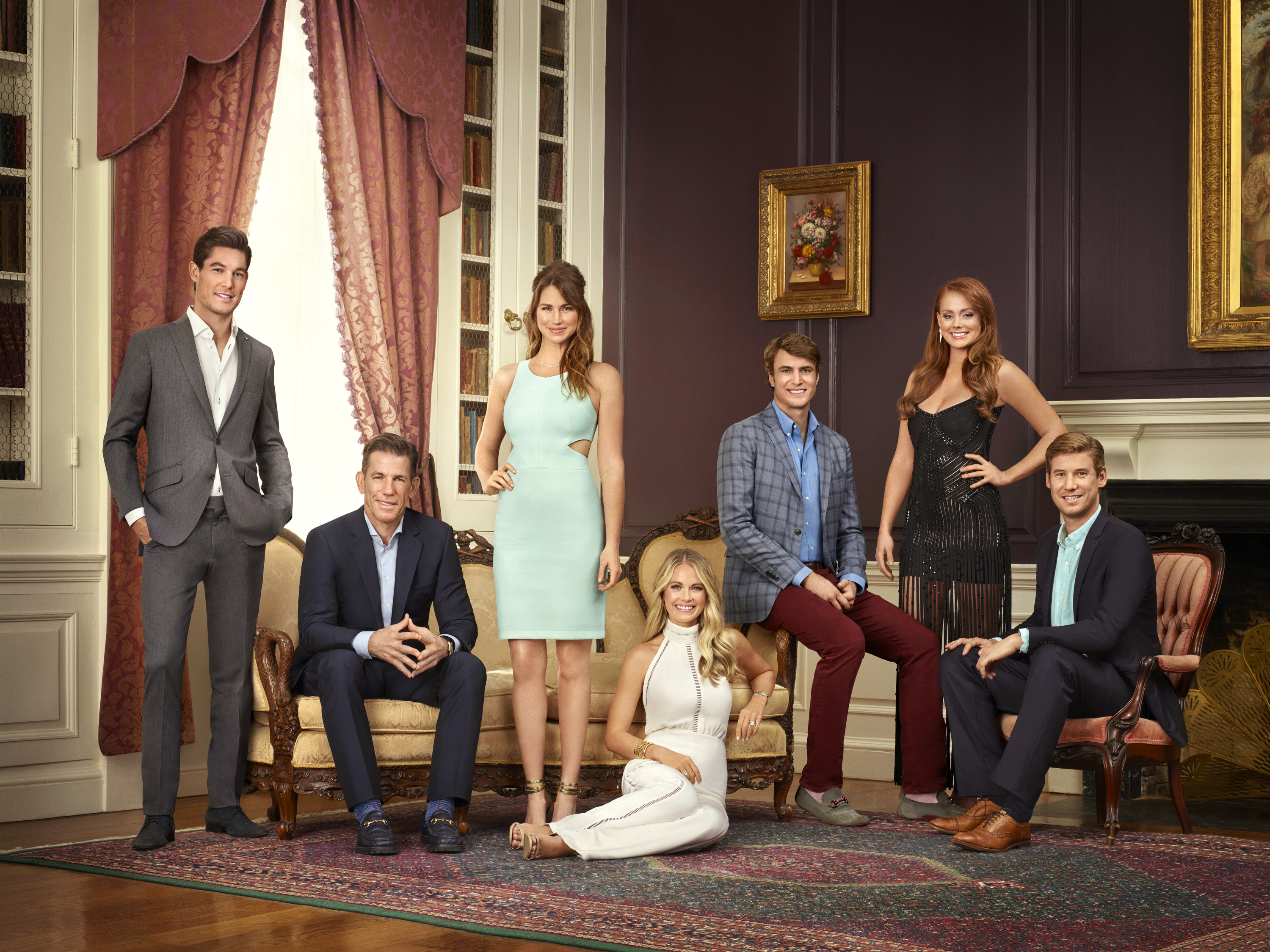 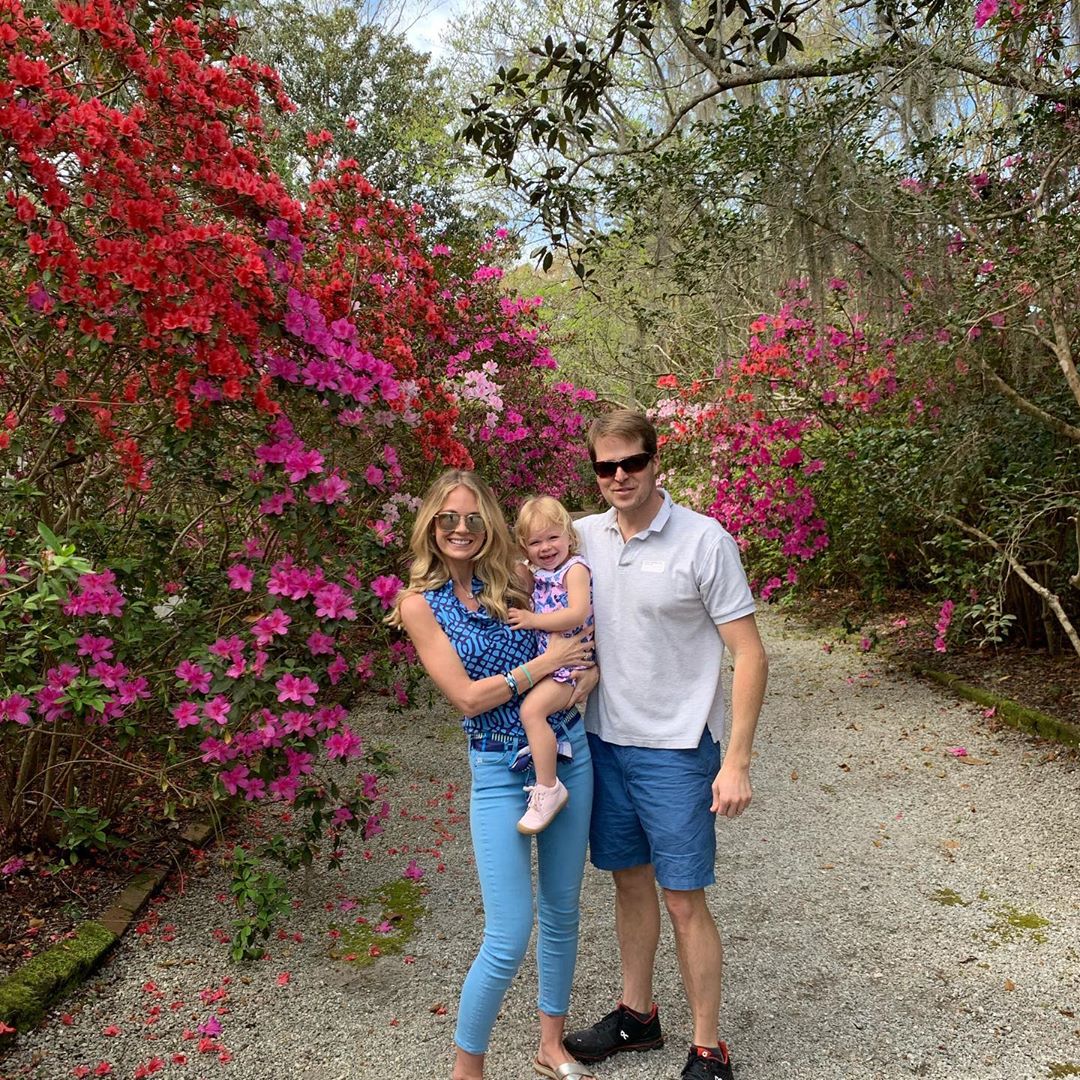 "I always joke that he is just a normal person and most normal people don't want to be in the spotlight.

"Does this mean I am calling myself crazy? Absolutely. We all have a bit of an ego. Jason doesn't have one, which is part of the reason I love him so much. He's the yin to my yang."

They married in 2014 and have one daughter, Palmer.