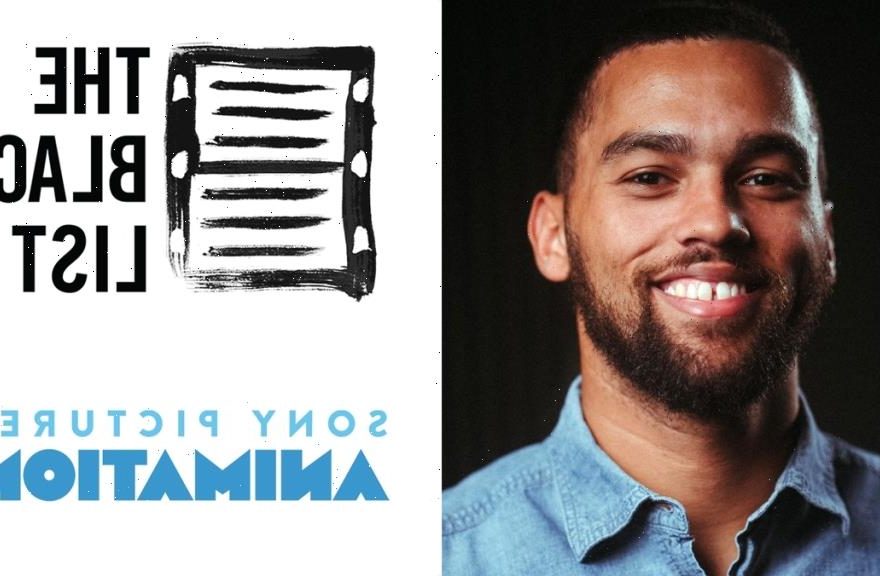 EXCLUSIVE: The Black List and Sony Pictures Animation announce Fredrick Leach as the first-ever Writers Program Fellow. He will spend the next six months as an in-house writer for Sony Pictures Animation, where he will craft dialogue for custom animation pieces, dive into scripts on the development slate, pitch his own ideas, and much more.

Said Kristine Belson, president of Sony Pictures Animation, “We are very excited to hit the ground running with Fredrick for this inaugural writers program. Fredrick’s professional background, transitioning from teaching into screenwriting, gives him a perspective that is evident in his work, and his sensibilities and attitude make him a great fit for Sony Pictures Animation. We are grateful to our partners at The Black List for their efforts in helping us identify such a strong candidate for our program.”

“What can I even say here? Results like this are why the Black List exists. Exceptional writer meets incredible opportunity, and the rest is history we’ll all hopefully get to watch quite soon,” said Black List Founder Franklin Leonard. “Congratulations to Fredrick, obviously, for being chosen, and congrats too to the entire Sony Pictures Animation team for selecting him to join their ranks.”

Fredrick Leach is a filmmaker who pulls from his unique experiences growing up bi-racial in Texas to tell stories about underdogs coming to terms with the nuances of their identity. He moved to LA in 2015 after spending three years as an 8th grade history teacher through Teach For America.

He got his start in the industry working for the trailblazing web-series company, Black&SexyTV, where he wrote, directed and edited for the platform’s most popular shows including Hello, Cupid, and Sexless. In 2019, Fred wrote, directed and co-produced his first feature Caged Birds, which debuted at the Pan African Film Festival in February 2021 and won the jury prize for Best First Feature. The film is currently streaming on the FOR US BY US Network and is available for rent and purchase on Amazon Prime. Fred’s next project, RICOCHÉ, a short about a Black female veteran struggling to return to her life as a wife and mother while dealing with PTSD, is finishing up post-production.

How Streamers Are Supercharging Series Production In India: Analysis