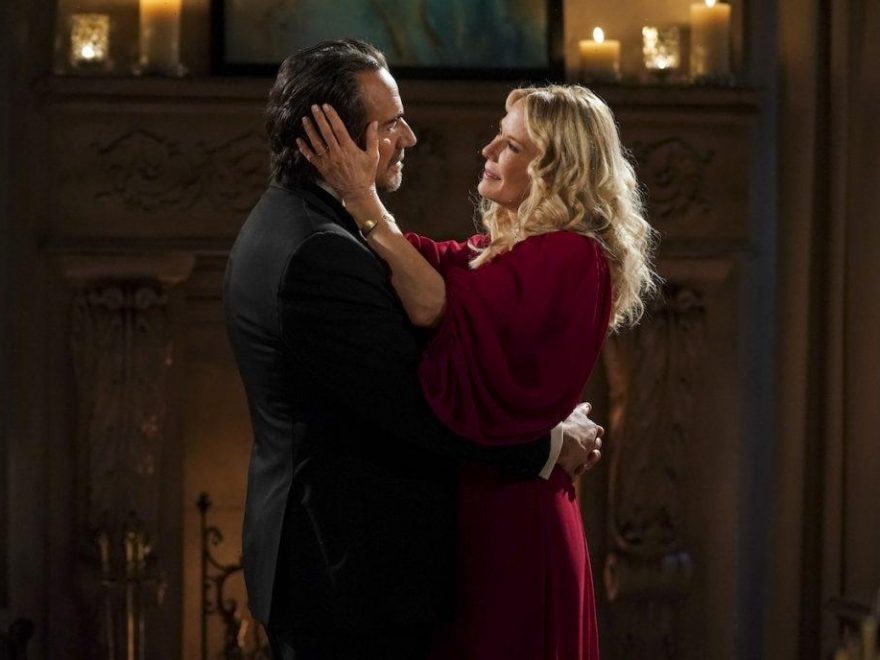 Brooke and Ridge have been mainstays in The Bold and the Beautiful universe with their relationship spanning decades. Even though they married different people along the way, they still found their way back to one another. Although fans have loved Brooke and Ridge’s relationship, they now feel the duo lacks chemistry.

Brooke and Ridge have had an on-again-off-again relationship for the longest time on The Bold and the Beautiful. They always seem to find their way back to one another in the end. However, the pair’s relationship has been messy recently, and fans have had enough of it.

The show recently posted a clip of Eric Forrester and his wife Quinn discussing Ridge’s situation with the caption, “Ridge’s relationship status: It’s complicated.” Fans were quick to voice their opinions on why the show should retire the Brooke and Ridge storyline.

One fan said, “This is BS give it up already Brooke and Ridge no longer have a storyline together anymore.” Another said, “Ridge and Brooke’s relationship is boring. Kinda liked it more with the original Ridge.” One The Bold and the Beautiful viewer corrected the show, commenting, “It’s boring. Nothing complicated about it.”

One user threatened to stop watching the show, saying, “If Ridge goes back to Brooke, I am done watching. It is the same thing over and over again. And I love seeing Ridge with Taylor. They have better chemistry.” The chemistry issue also seems to bother fans a lot, noting that the actors Katherine Kelly Lang and Thorsten Kaye have no visible chemistry between them.

In a separate Twitter thread, some The Bold and the Beautiful fans said they don’t see any sparks flying between the two in their intimate scenes. One user wrote, “They stink. Zero chemistry.” Another fan echoed the same sentiment saying, “One of the most boring couples. No chemistry.”

The Brooke and Ridge saga: how it all began 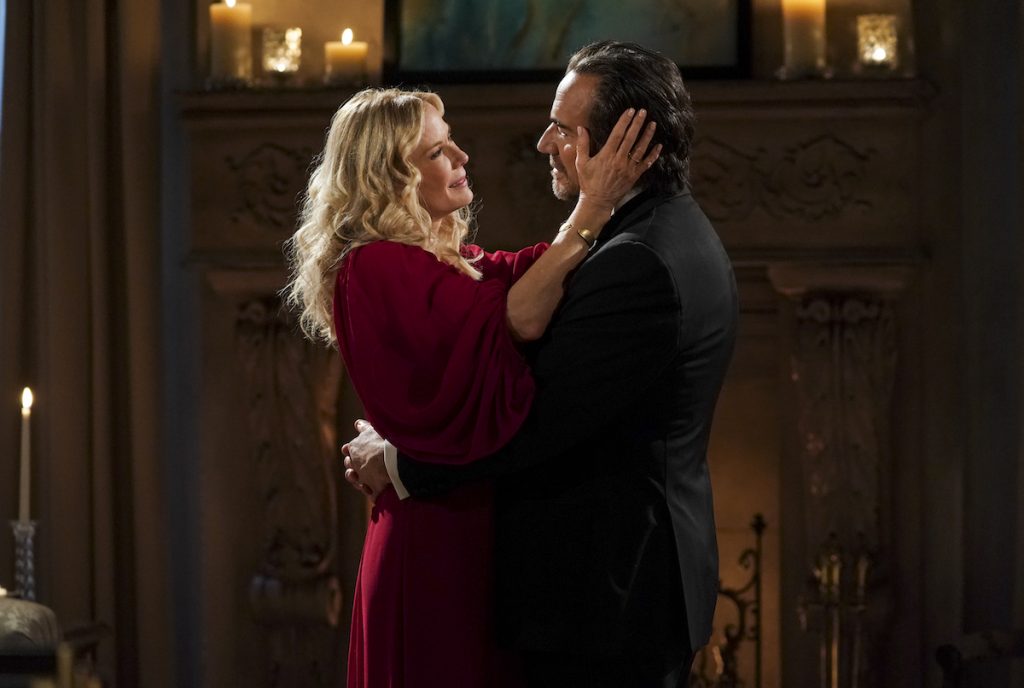 Brooke and Ridge’s romance began when she catered a party thrown at the wealthy family’s mansion. They developed feelings for one another and set a three-decade-long love affair in motion. Their relationship has faced significant hurdles on The Bold and the Beautiful. The most significant issue involves Ridge’s mother, Stephanie.

Stephanie disapproved of Brooke from the get-go. She voiced her opinion and did all she could to separate them. Then came several affairs between the two. Brooke had numerous affairs with Deacon Sharpe, resulting in Hope Logan’s birth.

She also had an affair with Nick. On the other hand, Ridge had a will-they-won’t-they thing with Shauna but notably had a relationship and marriage with Taylor Hayes.

Will Brooke and Ridge get back together? Fans of ‘The Bold and the Beautiful’ hope not

Brooke and Ridge got back together a while back, but her kiss with Deacon marked the beginning of the end for the pair. Brooke has always had a soft spot for Deacon. His arrival saw her lose herself kissing him in the process. Although she was remorseful about it, everything came crumbling down when she took his side, thus driving Ridge into another woman’s arms.

Ridge, on his part, usually runs to Taylor for solace — something fans don’t like. The Brooke/Deacon situation saw him look for his ex of close to a decade. Now he wants to get back with Taylor. Fans are shipping the budding romance arguing that Ridge and Taylor will always outdo the Ridge and Brooke pairing.