HE’S spent the past 25 years discussing the world’s top footballers – praising and criticising them in equal measure as he brings the scores the nation.

But Jeff Stelling doesn’t think the likes of Harry Kane  should be receiving honours.

The Soccer Saturday host says the England captain should not have got an MBE for his performances at the World Cup last summer.

In an exclusive interview, he said: “My view is that honours should always go to people that do something special in different walks of life.

“The line should be drawn so there are no footballers. I’ve got nothing against players because a lot of them do great charity work without any publicity.

“Reward them for that by all means, but not for playing the sport that they are well- rewarded for in the first place.”

Jeff is certainly someone who should be in line for an honour of his own. 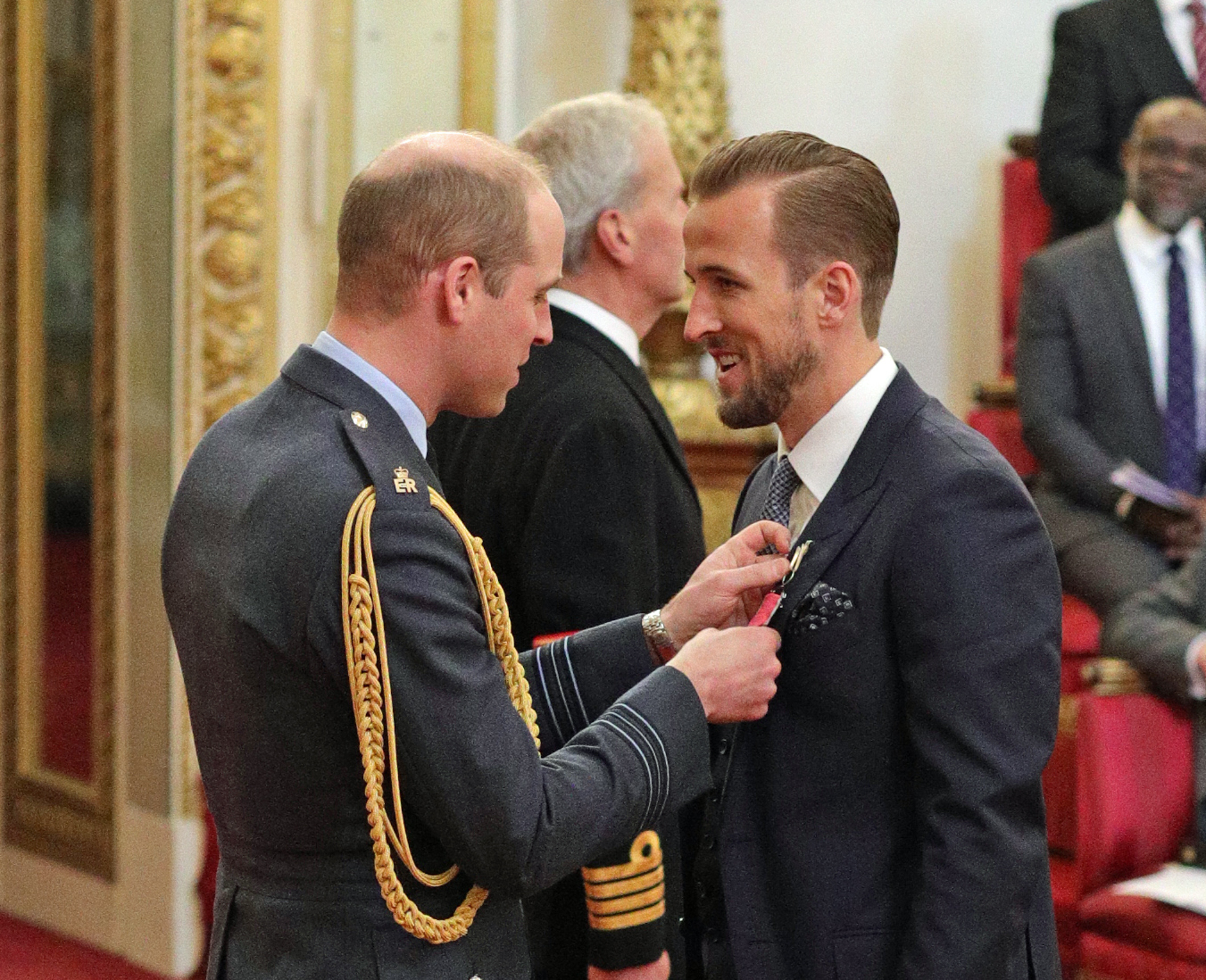 As well as his brilliant hosting of his must-watch Soccer Saturday show, he goes above and beyond for charity.

In September, he will be walking four marathons in four countries in four days, all for the charity Prostate Cancer UK, which  launched its ‘Men, we are with you’  campaign this week.

He will hopefully be joined some of his telly pals — including Paul Merson and Charlie Nicholas.

And Jeff   hopes that as well as doing the monster trek,  he has a few more years   with them on the telly show, too.

But it may not be down to Jeff. He explains:  “It’s not a decision that’s in my hands for two reasons. One, Sky might decide  they’ve had enough or, two, in the future there might not be enough Saturday afternoon football to maintain it.”

For  myself and millions of other football fans, Saturday  afternoons just wouldn’t be the same without Jeff at the helm.