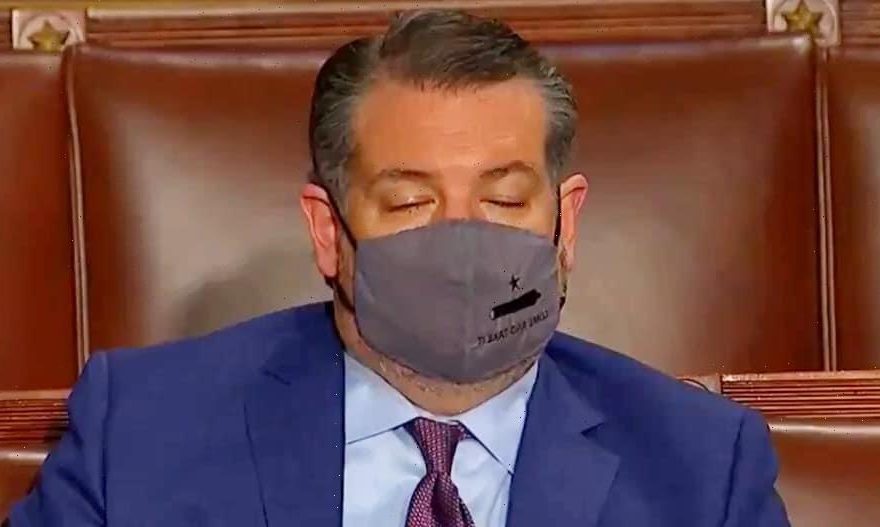 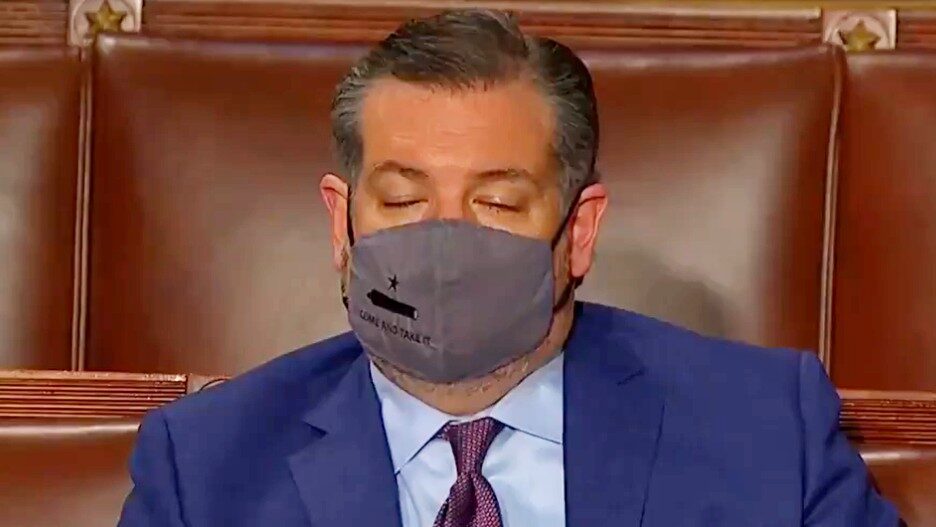 Another day, another Ted Cruz-inspired hashtag — this time, Cancun Cruz is now #SnoozeCruz, after the Texas Republican lawmaker was caught apparently nodding off during President Biden’s joint address to Congress Wednesday evening.

The address lasted just over an hour, roughly standard timing for events like these. It might have gone a little past Senator Cruz’s bed time, though, since he was caught on camera appearing to slip in and out of a nap. Here’s what that looked like:

Of course, the footage prompted some new memes, and also reminded people of Cruz’s recent public gaffes — including the time that he tried to take a vacation in Cancun while his Texas constituents were afflicted by a devastating winter storm that left millions without power, lied about several times — including trying to blame his daughters — and inspiring the hashtag #TedFled. 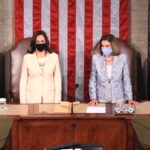 CNN reporter Ana Navarro-Cárdenas recalled the incident and tweeted a picture of Cruz with his eyes closed with the caption, “dreaming of the sun and beaches of Cancun.”

Ted Cruz’s Twitter account did send a few posts during Biden’s speech, which made people wonder who was sending them, if Cruz was clearly not awake — but it was likely aides, who have access to the account in addition to the Texas senator.

Check out some reactions to Cruz’s cat nap below.