Sneaky Pete is the critically-acclaimed crime drama series on Amazon Prime. The show is co-created by Breaking Bad’s Bryan Cranston, The Good Doctor’s David Shore and Justified Graham Yost. Fans have been waiting over a year since the second season dropped and now the third series is finally here.

When does Sneaky Pete season 3 start?

The entire third season dropped at midnight on the streaming service worldwide, so fans are able to binge-watch the series from right now.

To watch Sneaky Pete season three, you can sign up to a 30-day free trial of Amazon Prime Video.

After the trial is complete, you can subscribe to Amazon Prime from £7.99 per month.

Seasons one and two are available to watch on Amazon Prime video now. 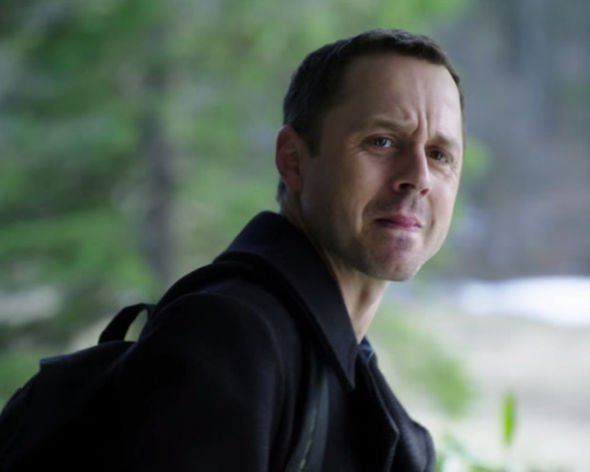 How many episodes are in Sneaky Pete season 3?

There are 10 episodes in Sneaky Pete season three, the same number as the previous two seasons.

Each episode will run between 40 to 60 minutes in length.

All 10 episodes of sneaky Pete are available to stream on Amazon Prime Video, which means you are able to binge-watch the show in one go.

This article will be updated when the episode titles are released. 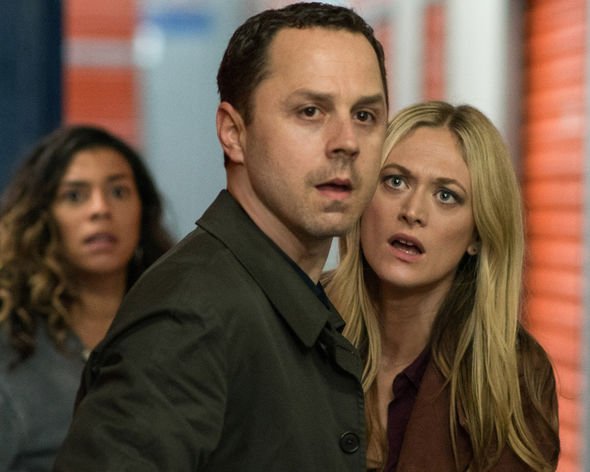 What will happen in Sneaky Pete season 3?

Sneaky Pete season three will pick up from the huge cliffhanger of series two when Julia (played by Marin Ireland) found out Pete’s true identity.

Speaking to The Hollywood Reporter, Sneaky Pete show creator Yost revealed that the new season will also delve into the romance between Taylor (Shane McRae) and Shannon (Justine Cotsonas).

The official synopsis reads: “Who is Marius Josipovic (Giovanni Ribisi)? Marius himself would like to know.

“He’s feeling a pull toward the Bernhardt family. But he’s not part of the family. He’s a con-man. The chance to become more like a normal human being is enticing.

“It also scares him to death. This season all the members of the Sneaky Pete family explore their identity. It’s a dangerous journey. They could lose themselves or their lives.”

The teaser trailer for season three, which you can watch above, recaps the first two seasons and also reveals what’s to come in the new season. 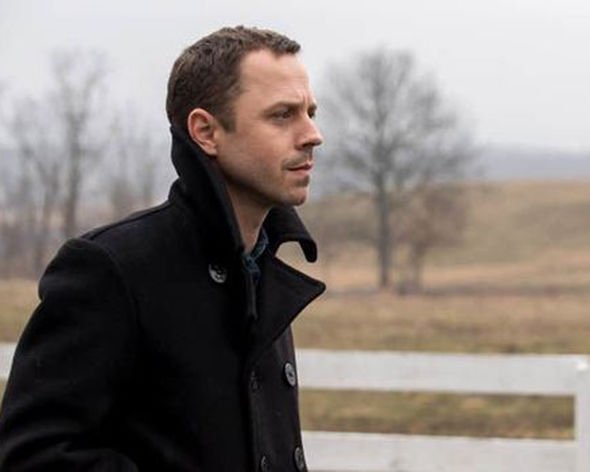 Who stars in Sneaky Pete season 3?

Giovanni Ribisi is back as the shows the main character, Marius Josipovic, an ex-convict and serial con-man who has stolen the identity of his former prison cellmate, Pete Murphy.

Marian Ireland is back as Julia and Margo Martindale as Audrey Bernhardt.

Other cast members include Peter Gerety as Otto Bernhardt, Bryan Cranston as Vince, Justine Cotsonas as Shannon and Shane McRae as Taylor.

The late magician, actor and writer, Ricky Jay, will feature in the third season of Sneaky Pete as TH Vignetti.