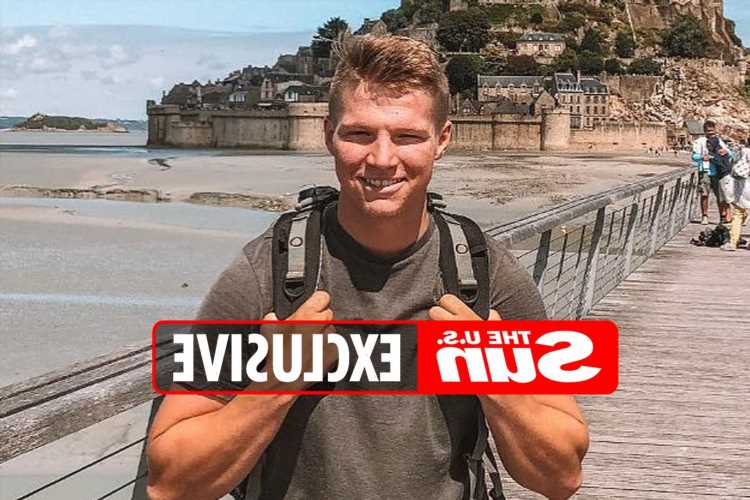 SISTER Wives star Janelle Brown's son Garrison bought a $329K Arizona home featuring a courtyard and a fireplace amid his feud with his father, Kody.

Since Garrison and Janelle's massive feud with Kody over their family Covid rules, The Sun can exclusively reveal Garrison is finally ready to move out. 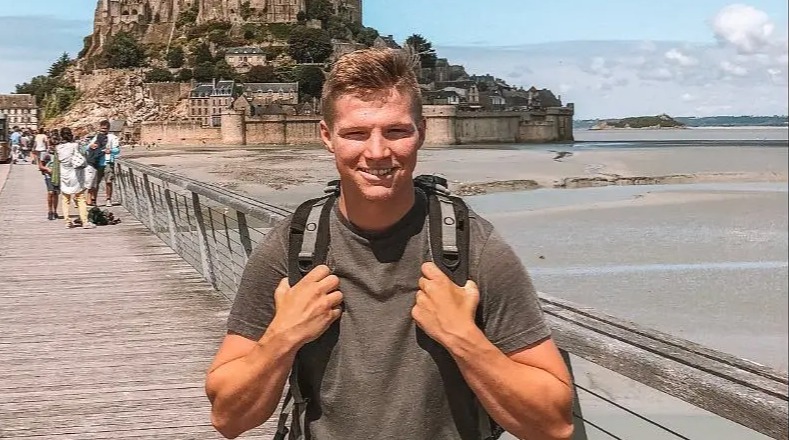 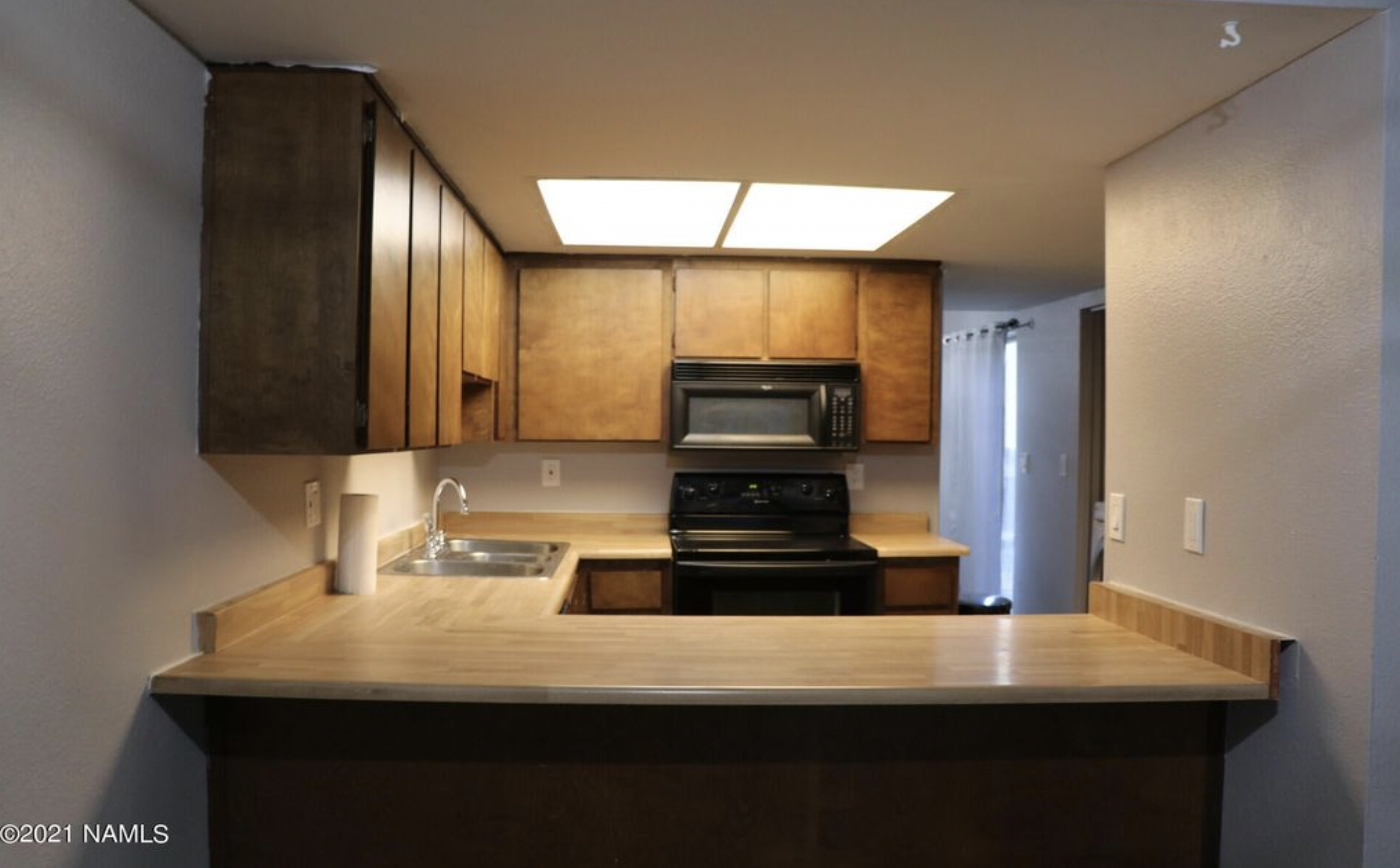 Records obtained by The Sun reveal Garrison, 23, has taken out a $336K loan to purchase his new Arizona home.

He agreed to have his debt paid back to the lender in full by January of 2052.

Garrison's new home in Flagstaff is a twenty minute drive away from his father Kody's $890K home.

The two-story four bedroom and two bathroom home is modestly spacious and includes some natural light.

His 1,441 square foot space has new wood flooring and includes a fireplace on the ground floor.

Garrison's new property has a small fenced in courtyard and backyard.

Previously during Janelle's and Kody's massive argument, Janelle told Kody their son was trying to save up for a new home but didn't have enough to move out yet.

Over Thanksgiving, Kody threatened to evict his sons Gabriel and Garrison from their home.

Kody, 52, has previously set out strict Covid guidelines for his families on how to celebrate the holidays.

Kody suggested if the boys wanted to have social lives during the pandemic, they should move out.

The Sister Wives star said: "I'm making all the sacrifices and I'm asking everybody else to simply meet that level of sacrifice so that the family can exist."

He told Janelle that she should be alone on Thanksgiving because her sons have been seeing too many people over the holidays and would put everyone else's health in jeopardy.

Kody told her to "respect" the "big picture" regarding his rules, but she said she didn't want to be alone and declared, "You know, f**k off," before storming off.

Kody hit back, saying Garrison needed to figure out his problems on his own.

In his confessional, the TLC star said: "I tolerated a lot for a very long time until I realized that I was being lied to or deceived.

"And at that point, I sort of lost my patience with it, I'm like, you just need to make the boys move out.

"I'm on the verge of washing my hands of it. I'm gonna have Gabriel and Garrison move out of the house. You've got a good car, you go get a job, here's some cash. Bye."

Janelle hit back in her own confessional: "This is a different day and age. You don't just kick your kids out of the house at 18 and say, hope you do good I'm done. I'm tired."

However, at this point, it seems Garrison has taken matters into his own hands to flee the nest.

Janelle admitted she was ready for some "change" in the new year after telling Kody to "f**k off" in the latest episode.

The reality star uploaded a bright and smiling selfie on Monday, posing bare-faced in a red top.

In the caption, she began: “With the holidays behind us – many of us are now focusing on the New Year & new goals.

“Continuing comes with the decision to be committed.”

Janelle admitted: “I wanted & needed something but I didn't know what. I thought how I felt before was how it was supposed to be.”

The moment everything changed for her, she said, was when her daughter Maddie made some new decisions in her own life and helped her mom see that it was possible.

“Her sharing with me has forever changed the way I feel."

The TV star said she started on a new healthy journey recently and is excited to continue with that “same commitment” in the new year.

Christine Brown cuddled up to Janelle after dumping Kody and heading out to Utah with their kids.

The TV star, 49, announced her separation with the polygamist over social media in November, after months of split speculation.

However, the reality favorite looked happier than ever as the star told fans that she was kick starting her New Year with a new fitness and diet regime.

Alongside the photo, she wrote: "The New Year is here – who’s ready for a serious change?

"The group will include health tips, healthy recipes, workout tips and ideas, some mindset and personal growth activities, accountability, community and fun."

"Let’s do this together!"

Christine and Kody had been married for 25 years yet, since the tough break-up, Christine has told how she has "embraced change."

Sister Wives fans reacted instantly to Christine's upbeat attitude, with one posting: "I love seeing your life and how happy you are now. Your move to live your life how you want to is inspirational to me. Thank you."

Another commented: "You seem so much happier."

One then insisted: "Someone is living her best life and showing others that happiness is one good decision away!! Like a lady boss!"

Another rounded off the comments with the post: "You're the best it’s like living and rebirth all over again.

"Good for you Christine! Live your BEST life!!." 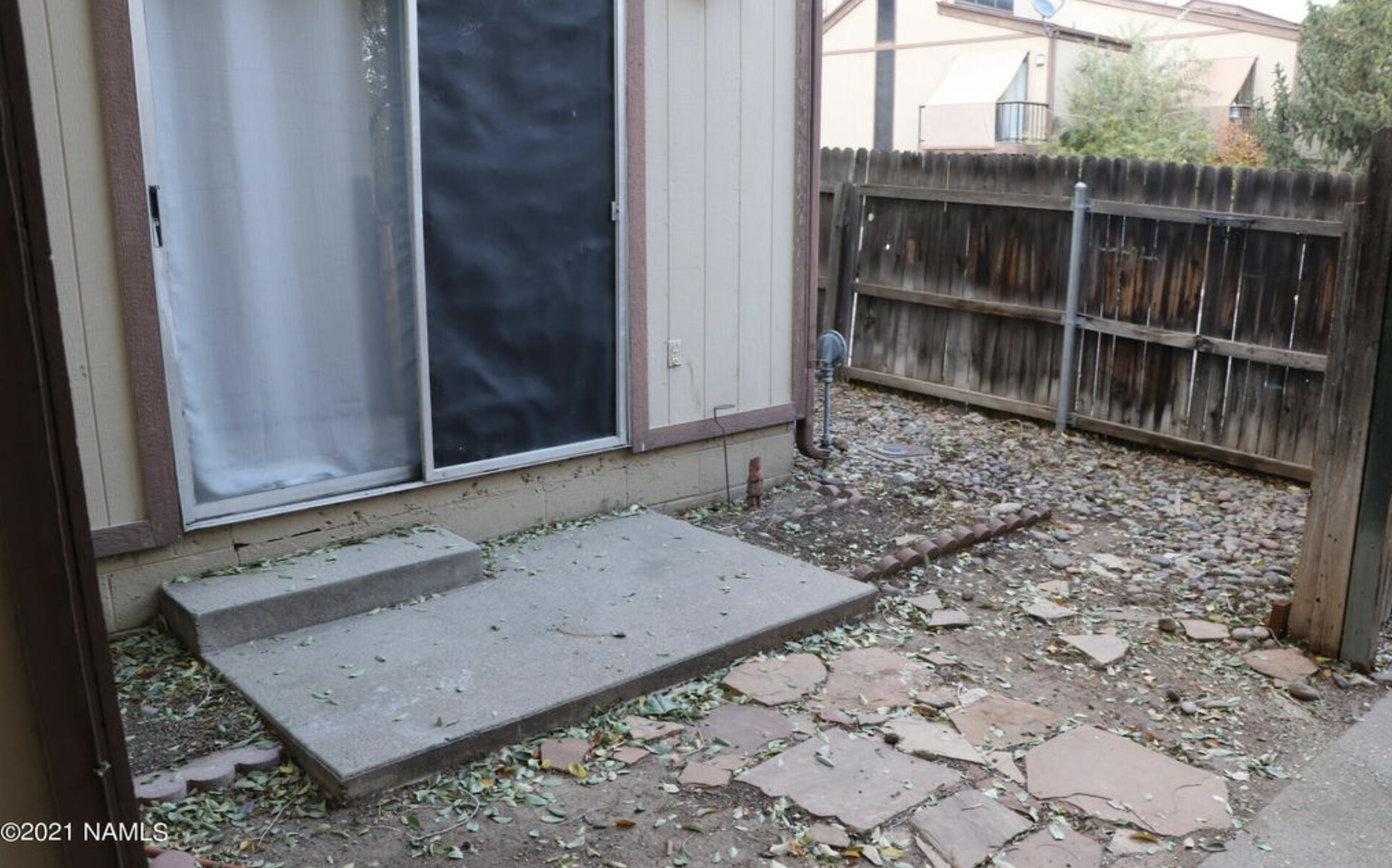 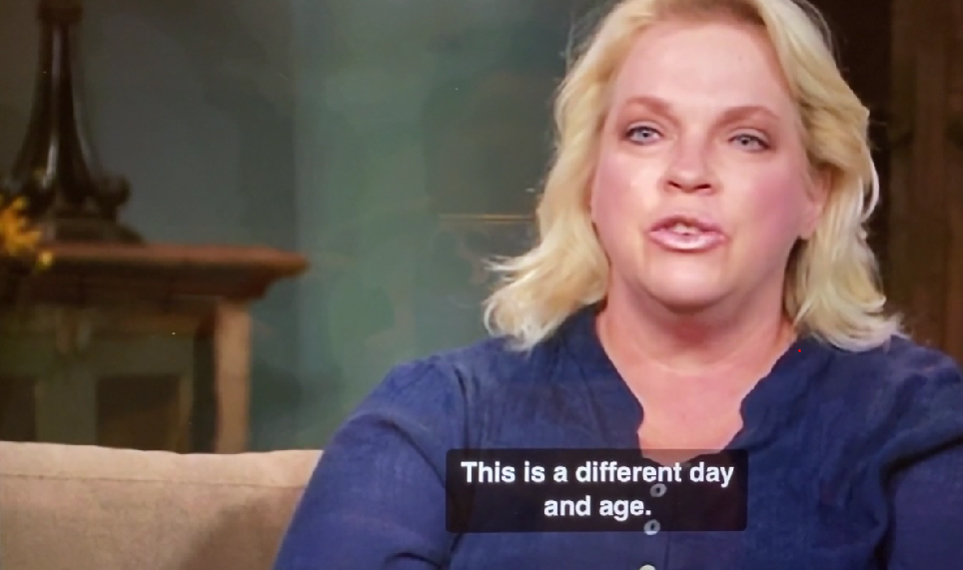