For the last 16 seasons of Sister Wives, the Browns have opened up their family to audiences worldwide. Sister Wives patriarch Kody Brown had four wives, Meri Brown, Janelle Brown, Christine Brown, and Robyn Brown. Each of his wives, past and current, have children with Kody. How many children in total does Kody have? Here’s a complete guide to the Kody’s wives and the children they share. 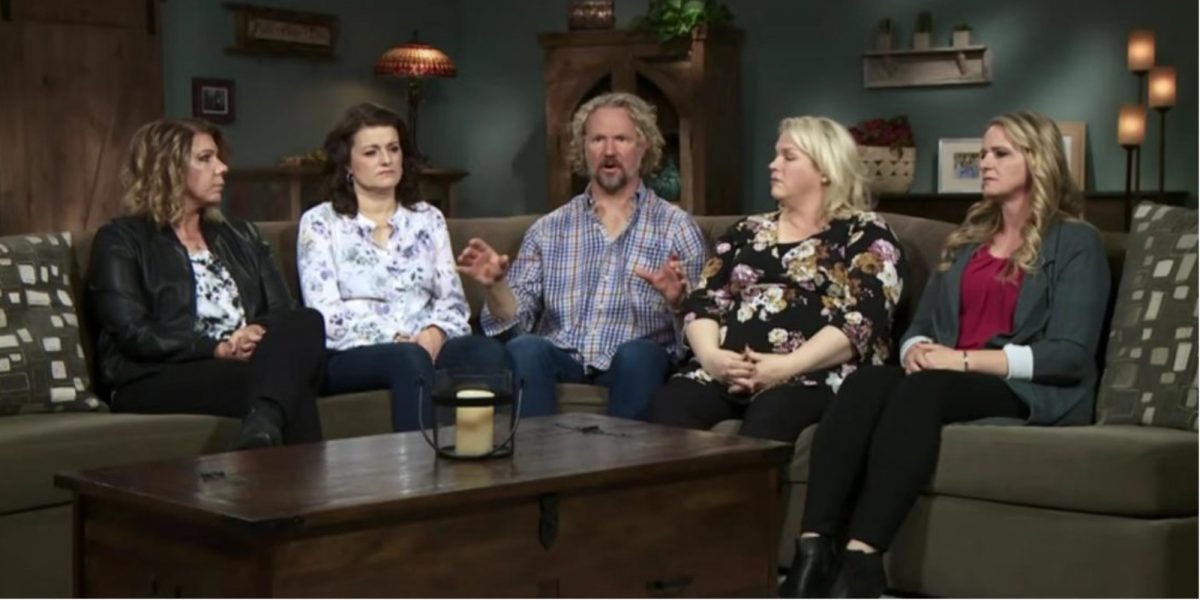 After Kody and Meri married in 1990, they tried to conceive a child immediately. After five years of trying, they finally gave birth to their only child, Mariah Lian Brown. Following the birth of Mariah, Meri struggled to conceive more children. 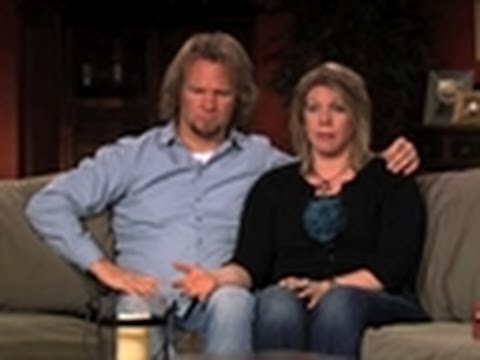 On Sister Wives, Meri admitted that she wanted to have many children. For many years Meri and Kody continued seeking medical help, but to no avail. At one point, Meri’s sister wife, Robyn, offered to be Meri and Kody’s surrogate and carry their baby, but Meri declined the offer.

After Kody and Janelle tied the knot in 1993, Janelle almost immediately became pregnant with Kody’s first child, Logan Taylor. Next, she had their first daughter, Madison Rose. Then three more sons, Hunter Elias, Robert Garrison, and Gabriel Brown. They then welcomed their last daughter, Savanah Brown. 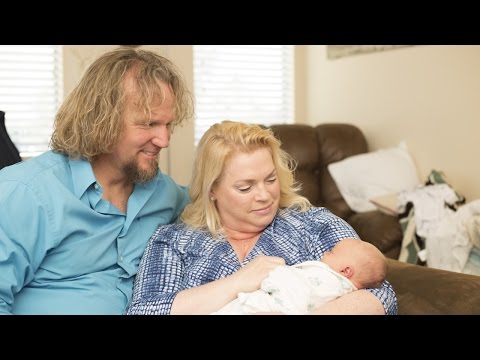 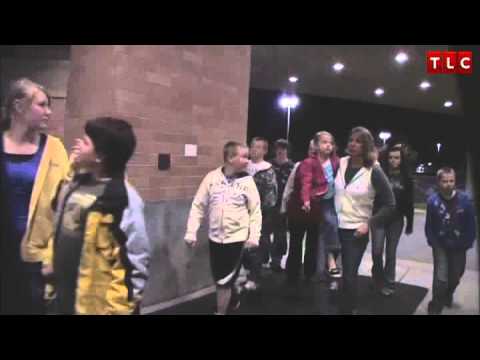 In November 2021, Christine announced her divorce from her spiritual husband, Kody. She moved herself and her 12-year-old daughter, Truely, to Utah. They often travel back to Flagstaff, Arizona, to see Kody and the rest of the family.

During the premiere season of Sister Wives, Kody married Robyn in 2010. After their marriage, the three children from her previous marriage with David Jessop were adopted by Kody. They welcomed David Brown, Aurora Brown, and Breanna Brown into the family. 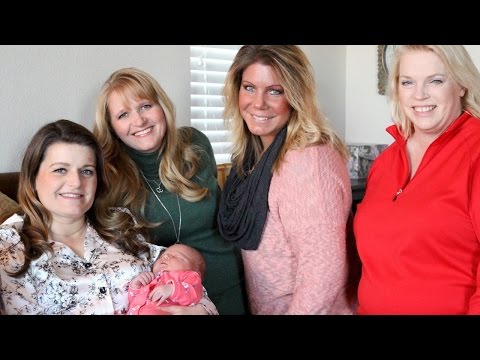 In 2011, Robyn gave birth to her first child with Robyn, Solomon Brown. Then in 2016, Robyn had Kody’s last child, Ariella Mae. While there’s speculation that Robyn and Kody could be planning to have more children, they appear to be content with their five children.

With all of his children from his four wives combined, Kody has 18 children. Interestingly, none of Kody’s children are interested in pursuing a polygamist lifestyle.

Fans are hoping to see more of this growing family this year. Hopefully, this guide on Kody’s wives and children will make watching Sister Wives Season 17 a bit easier.