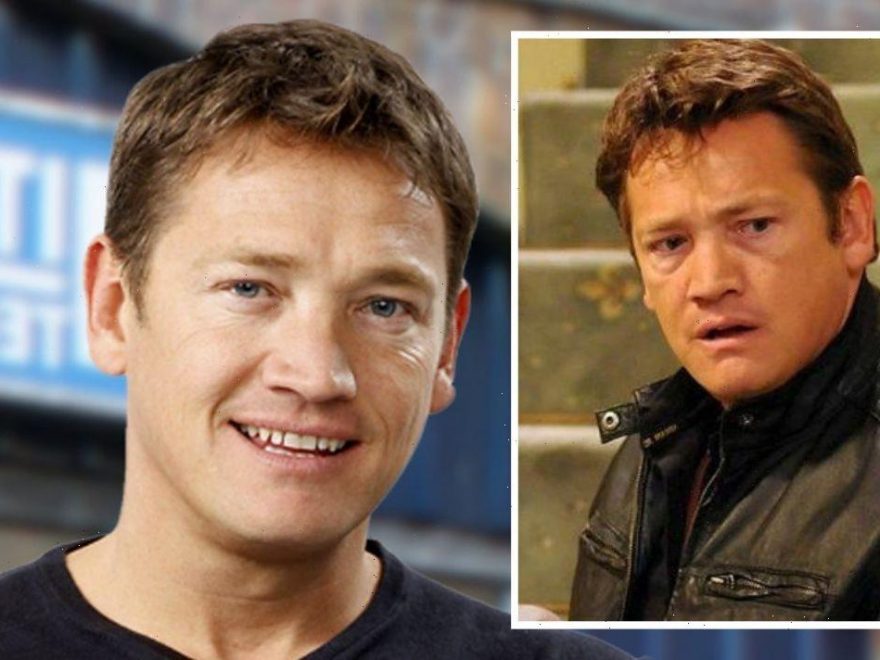 EastEnders’ Ricky Butcher (played by Sid Owen) is best known for his turbulent relationship with Bianca Jackson (Patsy Palmer) and the father of Liam Butcher (Alfie Deegan) and Tiffany Butcher (Maisie Smith). Ricky had his fair share of trouble whilst living in Walford, including his many flings and family issues. Ricky left Walford in 2012 after grieving the death of his nan Pat Butcher (Pam St. Clement) before moving to Germany. Now, the iconic character is set to make a return in the BBC series and will spark chaos amongst the residents, including sister Janine Butcher (Charlie Brookes) and old flame Sam Mitchell (Kim Medcalf).

Opening up about reprising his role as the Walford mechanic, he exclaimed he is “delighted” to be back on the soap.

Speaking about his return, he said: “I’m delighted to be back at EastEnders. I can’t wait to see what Ricky Butcher has been up to these past few years.

“[And] how he’s going to react to seeing some familiar faces including old flames. I’m excited to see the drama unfold.”

Ricky is set to reunite with his on-screen sister Janine who made her comeback to the long-running soap last year as one of its best-known villains. 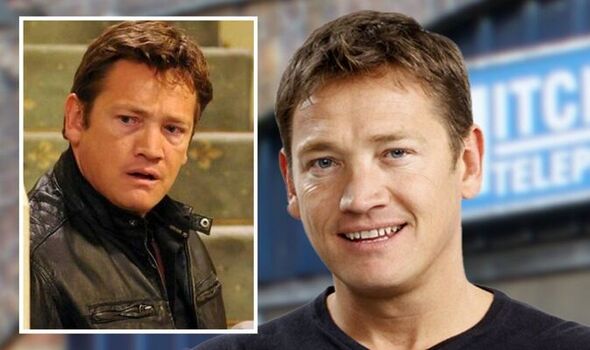 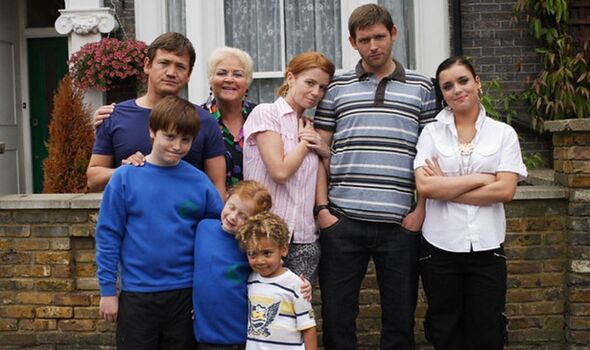 The lovable rogue will also come face-to-face with ex-wife Sam after she has begun to get her claws into her brother Phil Mitchell (Steve McFadden’s) empire.

EastEnders’ Executive producer Chris Clenshaw said of Sid’s return: “It is a great pleasure to welcome Sid back to the role of Ricky Butcher.

“Sid helped to create such an iconic character in Ricky who became so synonymous with the show and we couldn’t be more excited to have him back for a while.

“Ricky has so much history in the Square to explore and while a lot of time has passed since we last saw him, it’s fair to say wherever Ricky goes, he always finds himself slap-bang in the middle of mayhem.” 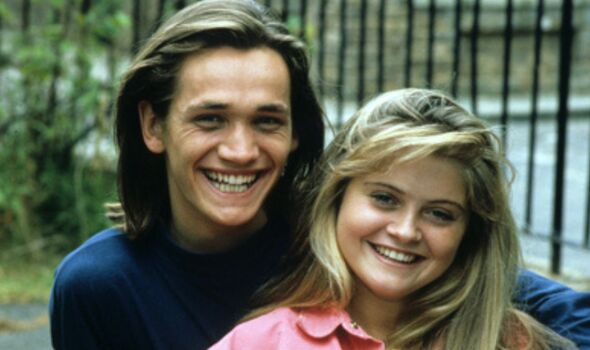 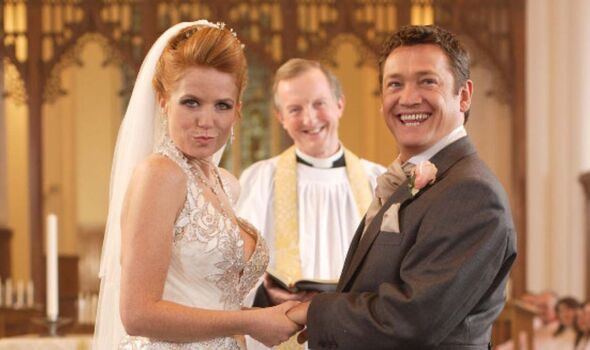 No official air date has been confirmed just yet, with news of the character’s homecoming only just being announced.

A few months ago, viewers saw Janine make a call to Ricky, asking for money so she could pay back the cash she conned from Nancy Carter (Maddy Hill).

Knowing Janine’s behaviour and her conniving ways, could she just be luring her brother back under false pretences?

Ricky could embark on yet another romance with Sam, or is there something else on his mind as he steps back onto the Square?

An inside source told The Sun: “Bosses have an exciting storyline planned for his return, involving lots of key players.

“Ricky is an iconic character from Albert Square’s early days and has been hugely popular over the decades. He has lots of unfinished business.

“The sky’s the limit for scriptwriters. An autumn of bumper storylines is on the cards.”

Ricky’s storyline is being kept under wraps but it’s sure to be explosive.

According to The Sun, Sid is set to begin filming his first explosive scenes next month and will play a powerful role upon his return.

Also joining the cast is British actor Navin Chowdhry, who is set to make his EastEnders debut as the formerly incarcerated patriarch Nish Panesar, emerging from a two-decade stint behind bars.

“I’ve never worked on a show like EastEnders, so it’s been a new experience for me but I loved the storylines and I’ve got a keen interest in this family because there’s so much happening at all times.”

EastEnders airs Monday-Thursday from 7:30pm on BBC One.