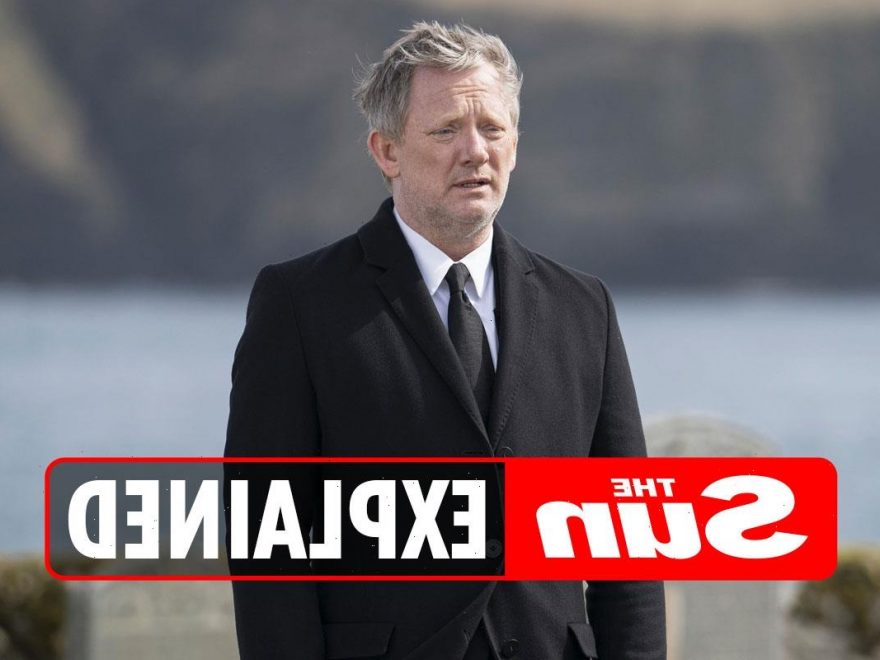 FANS have been patiently waiting for series six of the crime drama Shetland to be back on the screens after it being delayed due to Covid.

The new series started October 202. let's take a look at who has been starring in it.

Who's in the Shetland cast?

The Scotsman is best known for playing Professor Nick Cutter in sci-fi series Primeval and has also appeared in Collision and Outlander.

He married his wife Tena in Las Vegas in 2010 and the couple has a daughter who was born in 2016.

Having grown up in the Shetland Islands, Steven will no doubt relish the fact he gets to film the series there in his role as PC Sandy Wilson.

The 42-year-old is best known for his role in Inside I'm Dancing as well as BBC Three's comedy-drama Being Human.

He's also appeared in Vera, Doctor Who, Utopia, Luther and Ashes to Ashes.

Erin has played Cassie Perez since the series began but previously told The Sun how she had worked three other jobs around filming; as a waitress, Topshop sales adviser and gym instructor.

Fiona Bell is a Scottish actress, known for her role as Sergeant Angela McLeod in the ITV drama series Soldier Soldier.

She played Donna Killick in the 2018 series of Shetland.

she also is well known for her appearance as Hilary in the BBC One drama series The Nest.

Alison is a Scottish television, stage and film actress.

She is best known for her ongoing role as Detective Sergeant Alison 'Tosh' McIntosh in the Shetland series.

The Scottish actress has had small roles in BBC TV productions such as Feel the Force 2006, and Holby City 2012.

Mark is a 52-year-old Scottish actor.

He is best known for his roles as Duncan Hunter in Shetland.

He has been married to Lucy Gaskell since December 28, 2007, and they have a child together.

Anne is a Scottish actress appearing in a main role as Cora McLean.

Lewis is a Scottish actor appearing in a main role as Sgt Billy McCabe.

He trained at The Royal Conservatoire of Scotland and has worked extensively in theatre, film, television and radio since.

Scottish actress Julie has had a long TV career, with highlights including At Home with the Braithwaites, William and Mary and Survivors.

Julie was married to actor Joseph A. Bennett from 2002 until his death in 2015. The couple had two children together, daughters Edie May and Cyd Betty.

Steward is a Scottish actor appearing as Sgt Billy McBride.

Most notably he has played Dougie Paterson in River City BBC for the past three years.

When does Shetland start on BBC One?

Shetland season six aired on October 20 at 9pm on BBC One.

Episodes will air weekly on Wednesdays at the same time.

You can also catch up with episodes on the BBC iPlayer.