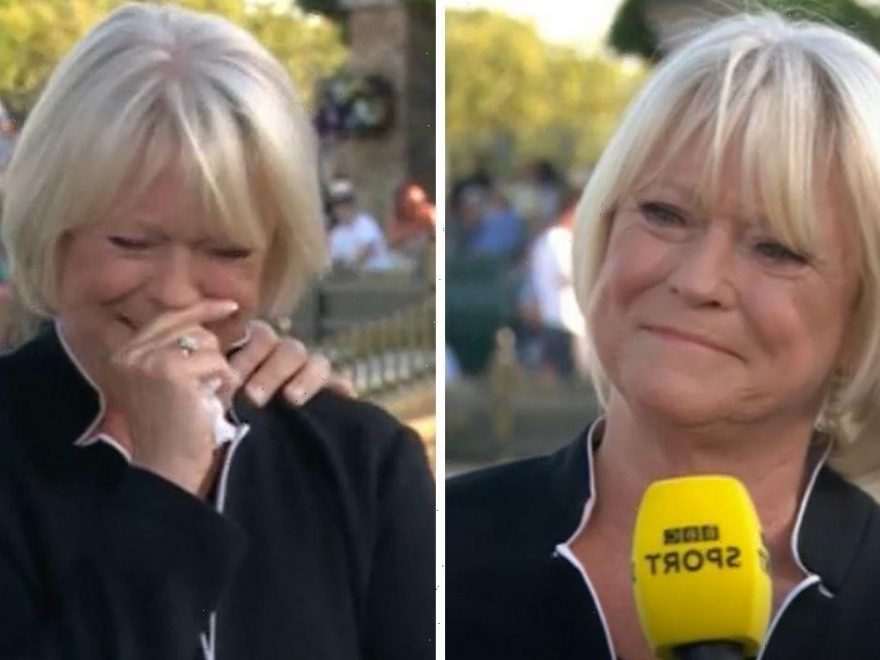 Earlier this year, the former Question of Sport host confirmed she would be stepping away as Wimbledon’s lead presenter after 30 years. Sue Barker broke down in tears at the end of this year’s tournament, which saw Novak Djokovic retain his grand slam title against Nick Kyrgios. After the Men’s Final, the BBC played a moving montage of Barker’s career and heard tributes from Des Lynam, Billie Jean King, Andy Murray, Virginia Wade, Roger Federer, Rafael Nadal and John McEnroe.

Barker struggled to hold back the tears as she told her co-hosts: “Can I just say, it’s been an absolute privilege, I’ve loved every minute.”

She later added: “I’ll miss the job, I wish I had another 30 years to do it… I’ve been so proud to front the programme.”

Barker hosted her first Wimbledon for the BBC in 1993 and has fronted the coverage ever since. 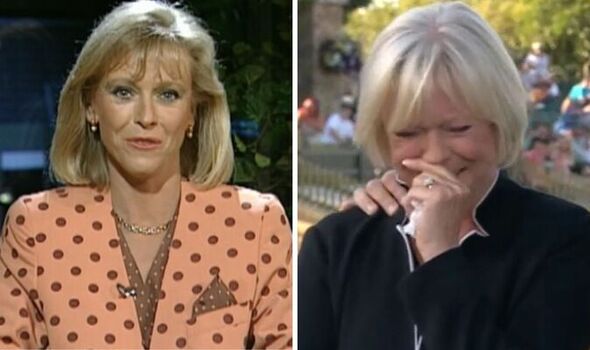 She was the first woman to be the lead presenter for a major sporting event on the BBC, and during her retirement announcement in June admitted she “would miss it terribly”.

Tributes have been pouring in online since Barker bid farewell, with many praising the Wimbledon presenter for the last 30 years.

User @SithTurnedJedi penned: “Farewell to Sue Barker. The dignified voice of EVERY #Wimbledon final interview I’ve seen so far. Ends her stint with another wholesome presentation.”

While Steph Niciu tweeted: “Also Sue Barker, you will be so missed. Enjoy your retirement. You’re a legend! #Wimbledon #SueBarker.” (sic)