The 22-year-old brunette beauty, who became the first person to be dumped from the villa last week, looked unrecognisable in a series of childhood snaps. 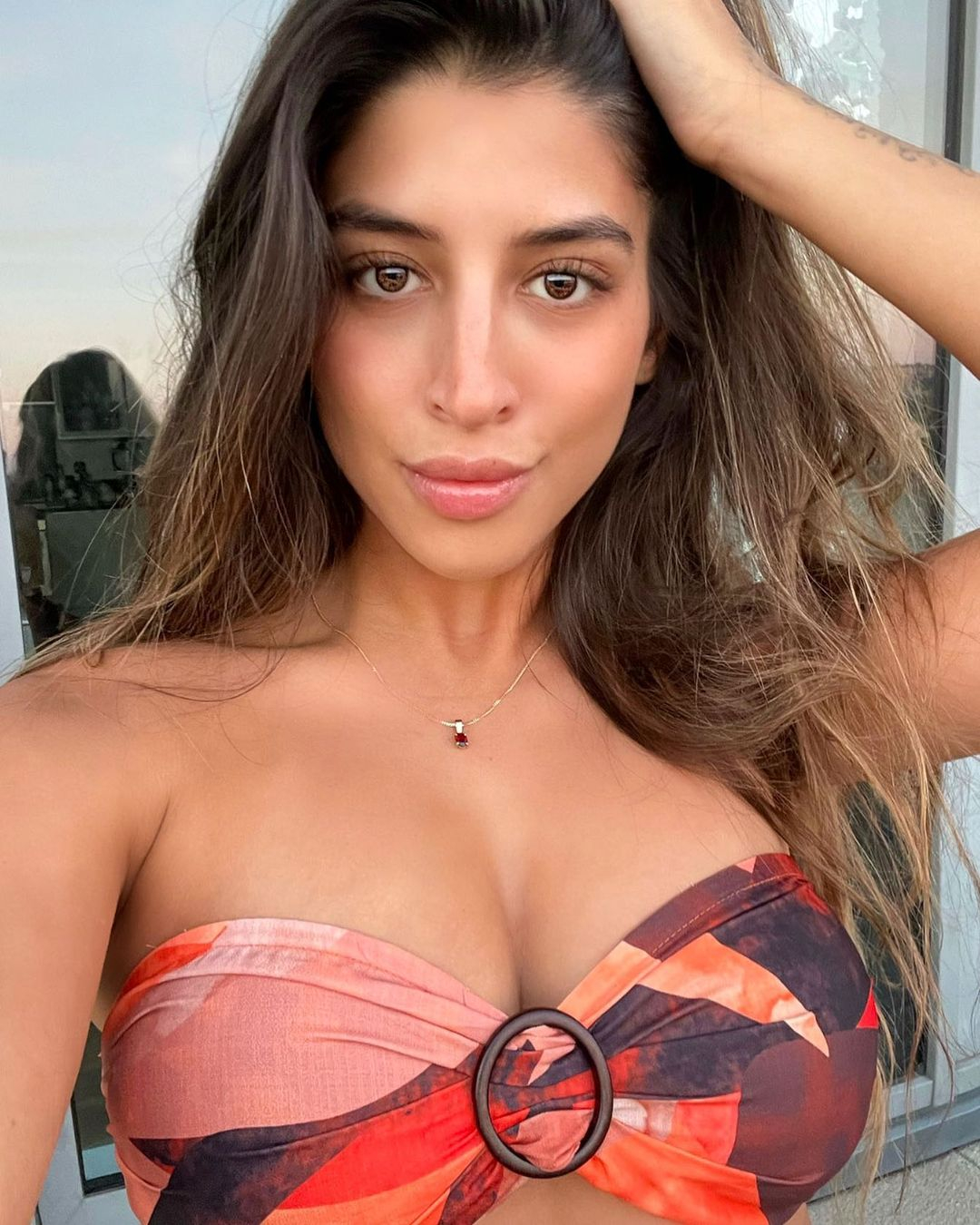 The former glamour model from Fife isn't shy when it comes to posing up a storm in sexy lingerie and beachwear.

Shannon wowed viewers with her stunning looks, incredible curves and piercing features on her brief stint on the show.

A TikTok fan left fans stunned after they shared a video clip with a compilation of pics from Shannon's youth and more recent snaps of her"glow up".

Alongside the post, they wrote: "What a glow up guys best contestant on #loveisland this year #shannonsingh #SimlishSessions #WorkThisWay." 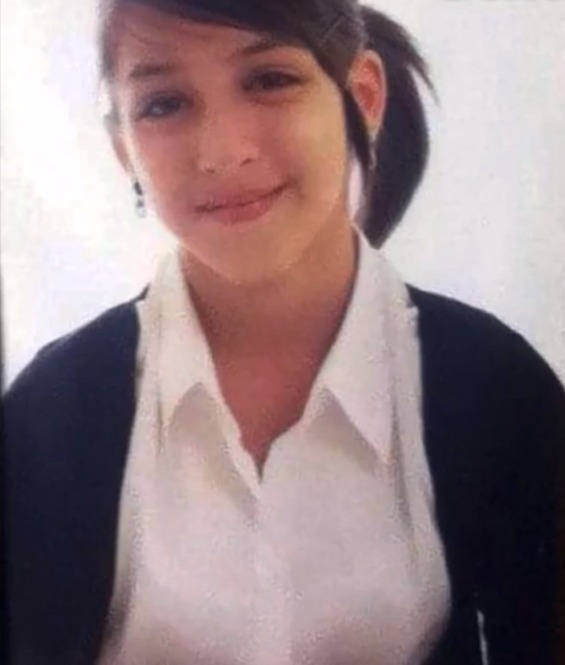 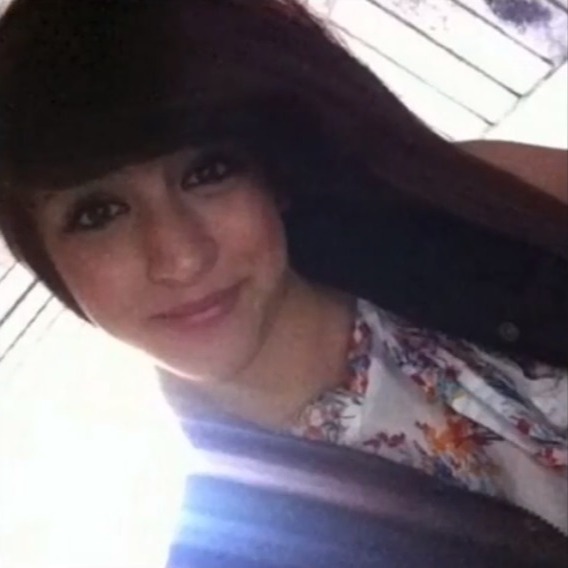 The photos showed Shannon looking noticeably different with a sweeping fringe and no makeup.

The first pic showed her smiling with a high ponytail, wearing a white shirt with a blue cardigan.

Shannon looked equally sweet in a second snap, dressed in a floral blouse with a darker tresses.

The social media user then shared more recent snaps of Shannon, including pics of her seductively posing at the camera and shots of her in lingerie. 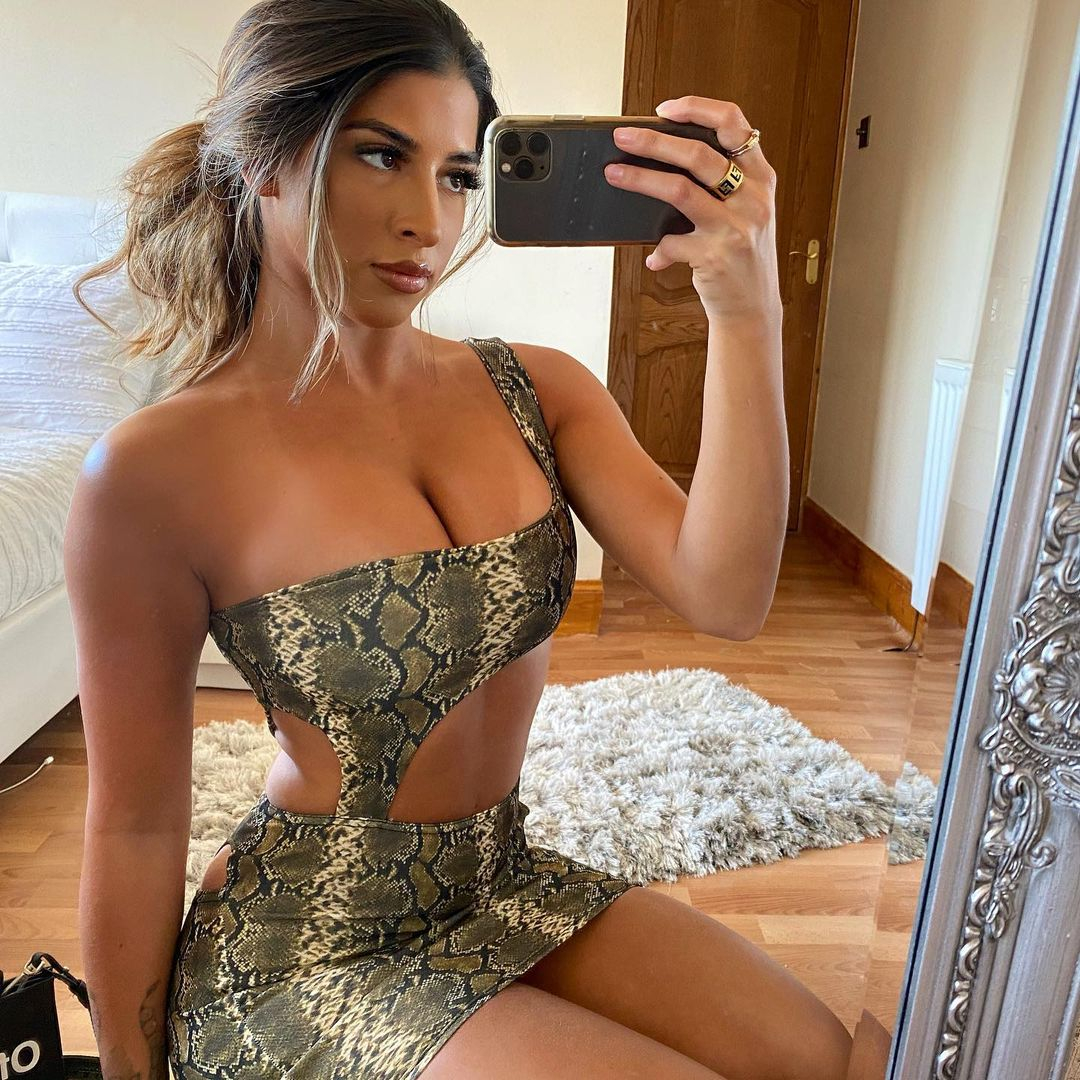 It showed Shannon with wavy highlights, flawless makeup and a smouldering gaze.

The model, who was dumped from the show after only two days, claimed that producers failed to show her sauciest scenes — including her skirt being ripped open while twerking.

Shannon, who was paired with Aaron Francis, 24, insisted that viewers never got to see the real her.

She said: “When I had to leave, I was mortified. 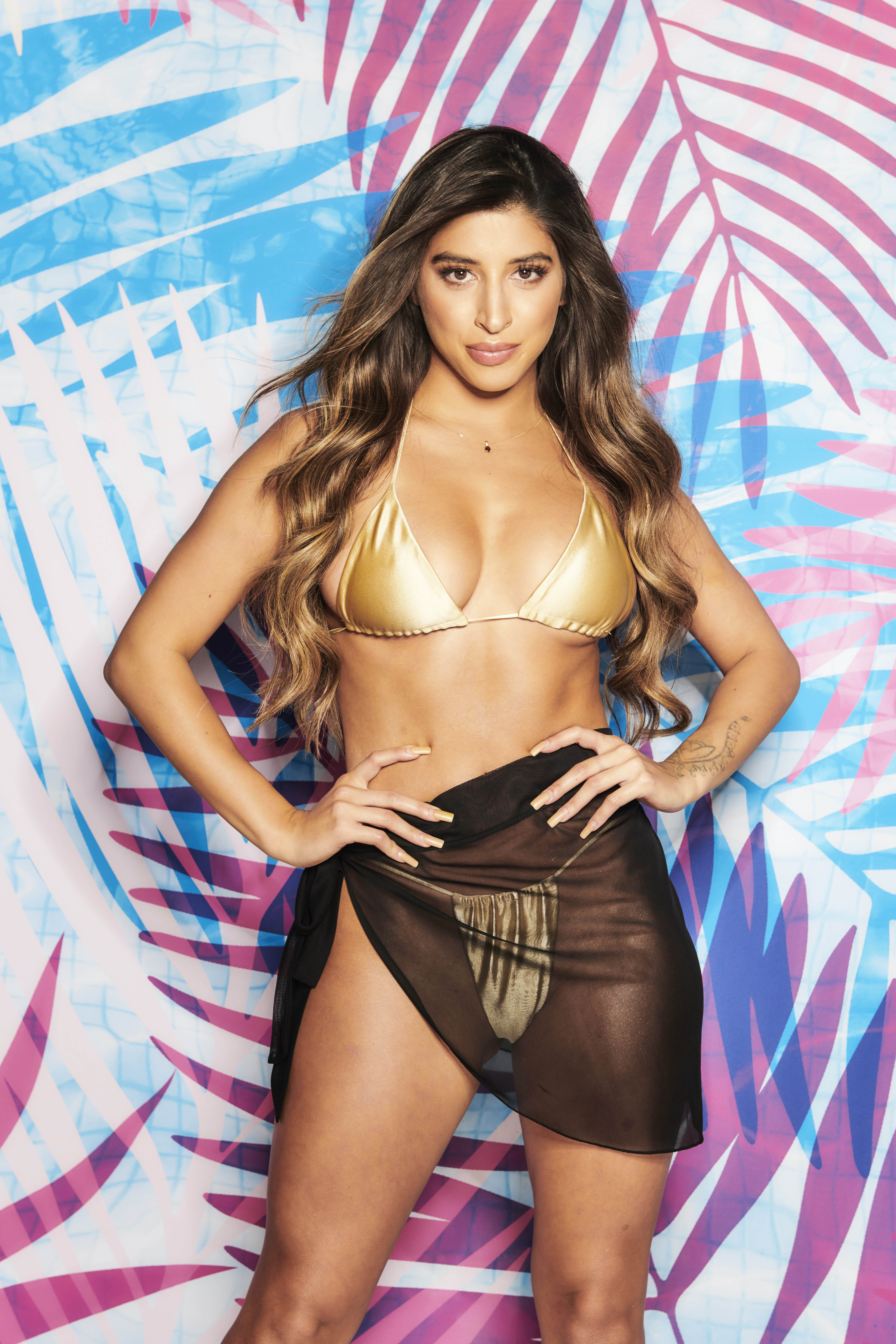 “All you’ve got to think about is, ‘Oh my God, what have they shown?’.

“I’m cheeky, I’m loud, I’m outgoing and I’m definitely not shy. But that didn’t really come across. Great things happened that I thought would have got my personality out there and allowed people to get to know me.

“Me and Aaron had to do twerking and I ripped my skirt all the way up the front. We had to suck each other’s fingers and look into each other’s eyes, but none of that got shown.

“It is 24 hours of filming and they decide whatever they put in that 60-minute episode. I’m not going to lie and say I’m absolutely overjoyed with it. I spent two weeks in quarantine for 48 hours on a show.” 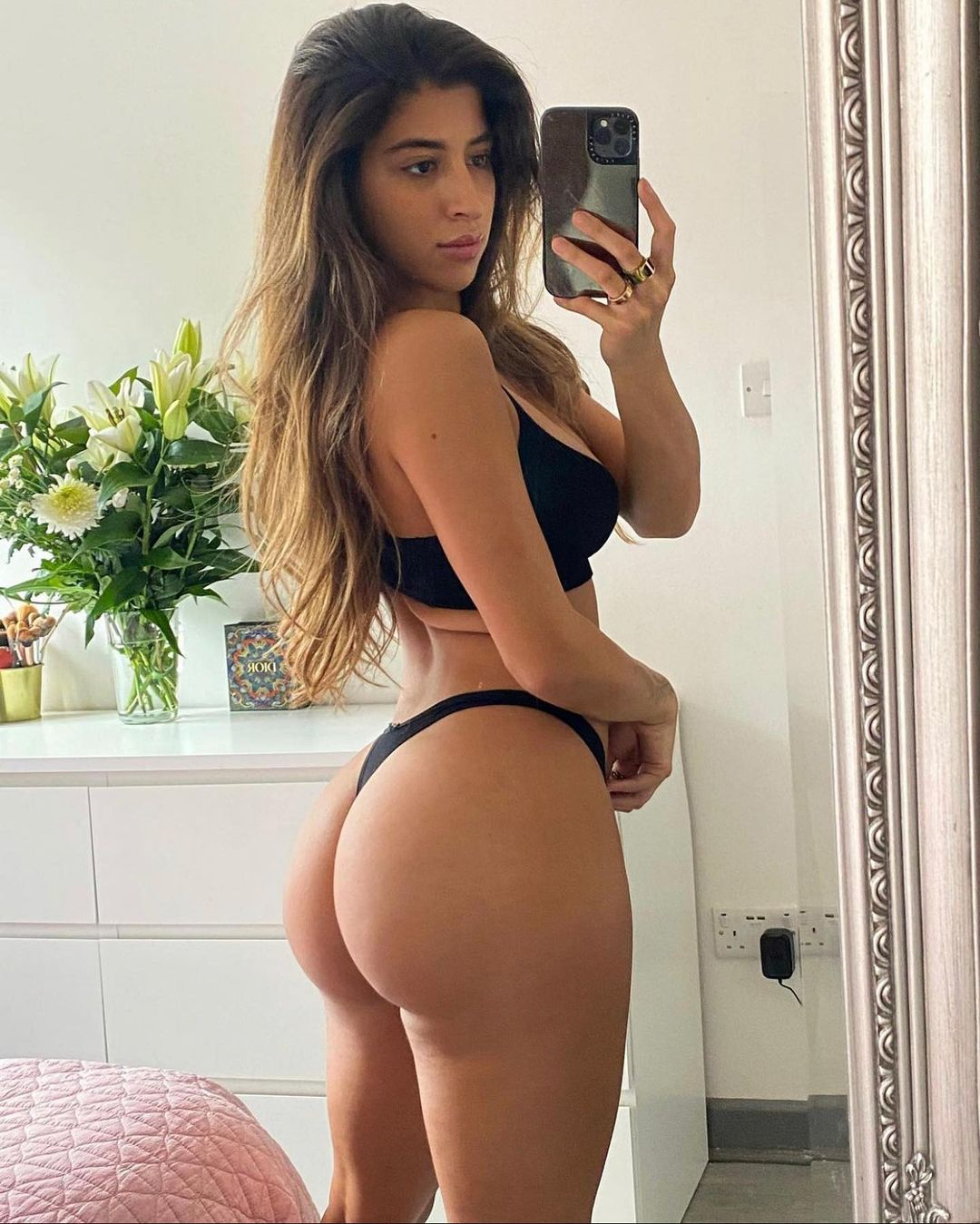 She added: “She’s a bombshell and you get one opportunity in that show.

“I just would have rated her a lot more if she had come in and just picked who she wanted instead of playing tactics.

“Everyone’s seen it, she’s not interested in Aaron at all. And as soon as I had left, her and Aaron weren’t a thing. It’s a game, and Chloe had the better one.”