Ozone from “Breakin’” died Wednesday at 65 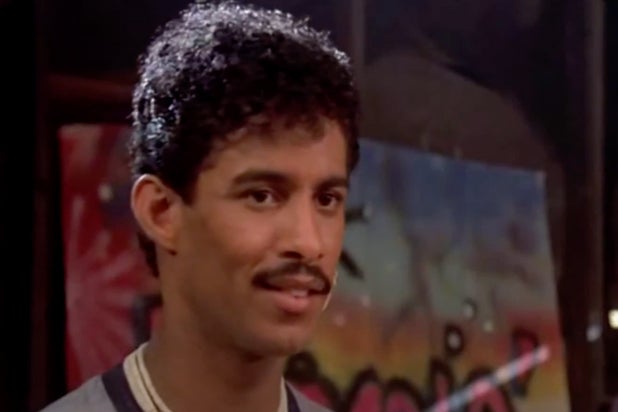 Hollywood stars and dancers are paying tribute to Adolfo Gutierrez Quiñones, aka Shabba-Doo, the hip-hop dance icon and Original Locker member who died on Wednesday at 65, with many looking back fondly at his work as Ozone from the cheesy but beloved ’80s film “Breakin.’”

Rapper Ice-T and “black-ish” actor Miles Brown were among those who paid their respects and explained how his moves and innovations with locking helped inspire their own work and brought them into hip-hop culture.

Shabba-Doo was a member of The Original Lockers dance crew in the ’70s and further broke out as Ozone in both “Breakin’” and “Breakin’ 2: Electric Boogaloo.” His death was announced by fellow Original Locker Toni Basil. No cause of death was given, but Shabba-Doo had posted that earlier in the week that he had received a negative COVID-19 test yet was feeling ill.

Rapper Dee Phunk said that “Breakin’,” despite being corny, helped move him into hip-hop, and it’s clear that Quinones’ work as a dancer and choreographer for artists like Madonna, Lionel Richie, Luther Vandross had influences on dancers far beyond just hip-hop.

“‘Breakin’ 1 & ‘2/Electric Boogaloo’ were top movies that impacted me as a young girl. I was a tap, jazz, and ballet dancer for many years, and the choreography, relationships and community activism were so inspiring. RIP Ozone,” activist Kat Cole said in response to the rapper’s tweet.

See some more reactions below: