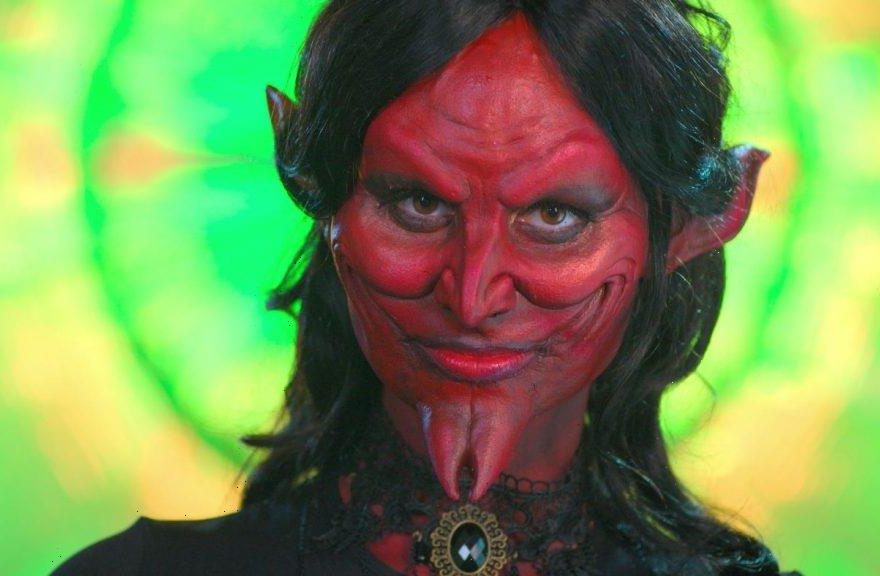 The sheer variety of reality TV shows based around dating can be dizzying, and it has certainly left the creators of these series grappling with a way to make the genre fresh and interesting. While many of the most popular dating shows have aired on network television, streaming services are trying to compete.

Netflix’s new take on the dating game has definitely raised eyebrows. When they announced Sexy Beasts, viewers weren’t sure what to think, but now fans are already asking if there will be a Season 2 of the unusual romance series.

‘Sexy Beasts’ has been the center of many jokes

Look, it’s not easy to revamp the world of dating shows. Once you’ve stuck people on an island and told them they can’t touch one another, made people go through courtship on opposite sides of a physical barrier, and slowly eliminated competition over a season-long game of high-stakes drama, what’s left?

Apparently, you have the remaining option of making those potential lovers dress up in elaborate animal costumes and dating without being able to peer beneath the fur and feathers. That’s the premise of Netflix’s new show Sexy Beasts. While it sounds like an utterly ridiculous concept reached from a creative team scraping the bottom of the idea barrel, it’s actually a reboot.

Like much American reality series, the idea was first made popular across the pond. The original version of the series was created for the BBC by a group called Lion TV. Their efforts were designed to tap into the success of shows like The Masked Singer, which features celebrities hidden behind elaborate costumes as they sing for a panel of judges trying to determine their identity.

Will ‘Sexy Beasts’ get renewed for a second season?

Sexy Beasts premiered a matter of days ago, on July 21, 2021, but in a world where all the episodes drop at once, plenty of fans are already clamoring for updates on the couples featured in Season 1 and news about the future of the show.

Of course, whether or not a series is renewed is largely based on fan reception, so there’s a bit of a precarious dance where fans scour the internet for hints about renewal while networks observe the fans to determine their next move.

Those who enjoyed the series can breathe a sigh of relief. As ScreenRant reports, “season 2 was already in the works before season 1 was even released. There will be six more episodes dropping on Netflix sometime this year.” Apparently, Netflix correctly predicted that we wouldn’t get enough of the furry love stories, and we won’t have long to wait for more wild romances.

Fans enjoy the humor of the series

One of the things that made Sexy Beasts a success is Netflix’s decision to play up the humorous aspects of the concept. A dating show is largely set by tone, and many choose to be overly dramatic and even somber.

Sexy Beasts avoids that melodrama and instead plays up the lighthearted side of dating. While there is heartfelt emotion in two people getting to know one another and deciding if they’d like to take their relationship further, the entire thing is mostly fun. Adding to this mood, the series is narrated by comedian Rob Delaney.

The show certainly seems to understand its audience’s wants, which is a fun romp through mostly casual dating scenarios where people are dressed in ridiculous costumes. The concept might sound unbelievable, but it’s that absurdity that ultimately makes it work and will continue to do so for at least one more season.