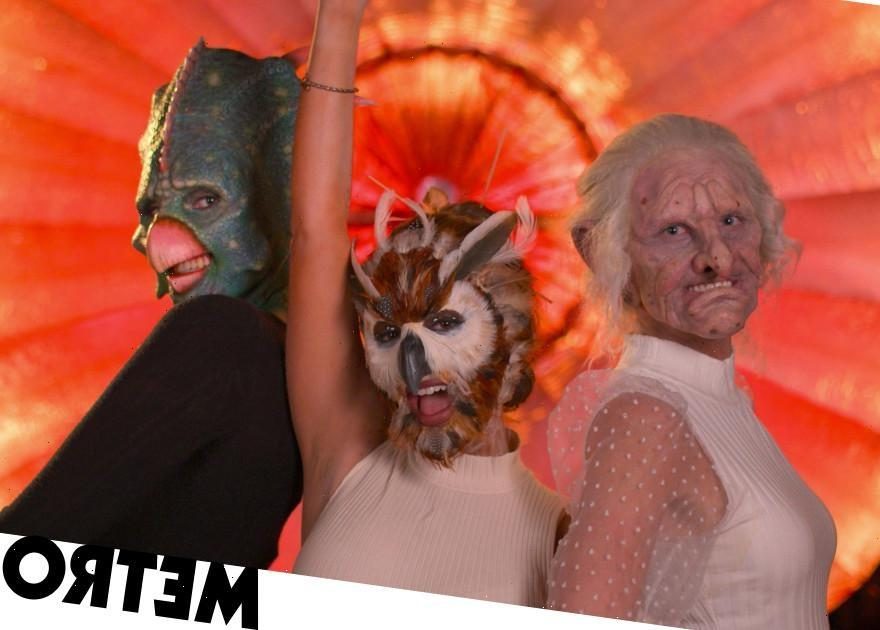 There’s a shot from David Lynch’s haunting cult classic Blue Velvet which, every now and again, pops into my mind and ruins my day.

It begins with a lush suburban garden, gradually zooming in closer, down towards the earth, pushing below the grass, until the viewer is confronted with a grotesque colony of beetles writhing away in a revolting, but mesmerising close-up.

Sexy Beasts, in many ways, reminded me a lot of that shot.

Before watching Netflix’s absurd new show, I thought dating shows were essentially all the same – two people are set up and there’s a spark, or there isn’t. That’s it. No harm done either way.

But, as it turns out, there’s a stranger breed of dating shows out there just below the surface. If you look hard enough, you’ll find them and they’ll haunt you for the rest of your Netflix bingeing days. But looking away might prove harder than you’d think.

Sexy Beasts is a mash-up of The Masked Singer, First Dates and, seemingly, Springwatch. A series of singletons from the US are put together with strangers for a succession of slightly awkward first dates. Only, in scenes which taken out of context could look like terrifying fever dreams, they’re hidden under animal masks and thick layers of prosthetics, before being thrown together. 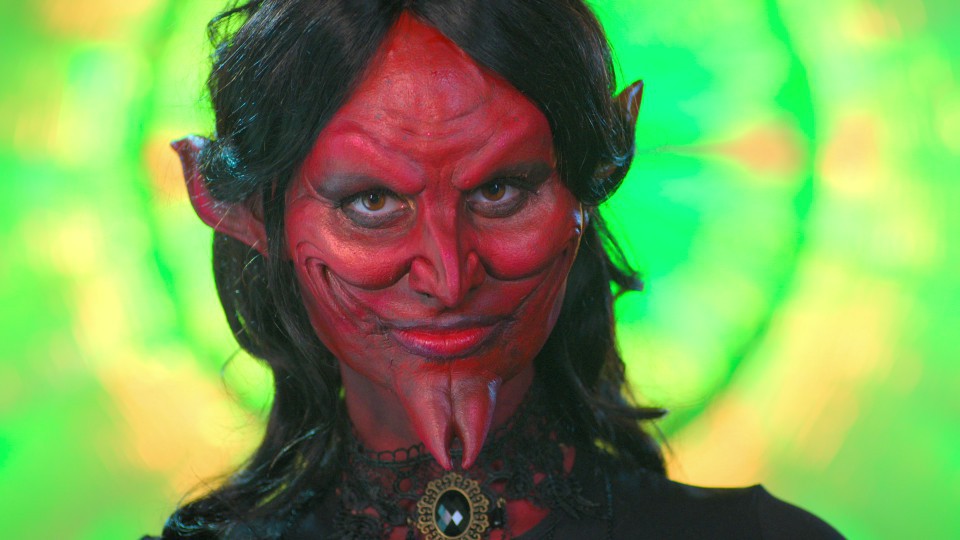 One singleton at a time heads on a series of dates with prospective partners. The first episode follows Emma, a model who is tired of men judging her purely on her looks, and so decided to sign up to be covered in latex in the name of love.

She sets off on a series of dates, chats with various animals in turn and picks her winner, before the big unmasking reveals what the contestants really look like, which brings with it genuine moments of intrigue.

Since the trailer first arrived and left the internet reeling a few weeks back, it’s led people to link the show to the furry community. For the uninitiated, furs have risen hugely in popularity since first taking root in the 70s and becoming a cultural movement in the 90s, welcoming fans who identify as being fascinated with anthropomorphic animals.

It’s no surprise that the trailer got people talking, and time will tell how the furry community react to it when it premieres this week. But while it might be eye-catching, there really isn’t a lot going on below the surface of the show itself.

Visually, it’s arresting to say the least. There’s been some serious work gone into making the array of beasts on screen (from leopard to tiger, rabbit, demon, rhino, hammerhead shark and way, way beyond) we’ll give them that much.

But the dates we see the singletons on are tedious – or at least the overbearing editing makes them out to be – and the larger-than-life masks soon lose their novelty value.

But the biggest problem is, the show doesn’t know where to stand on its own premise. It seems unsure whether to ridicule its own construct and be irreverent, or go for the moral message and preach about the value of personality over beauty.

While it’s set up as a search to find a deeper connection, half of the contestants talk about wanting to find someone based on physical characteristics anyway (a huge bloke in a beaver mask says that he prefers ‘ass over personality’ when talking about his dream date). In the end, the show loses its way a little and the show has tonal shifts as jarring as the masks themselves.

Having said that, it’s one of the most unique dating shows we’ve seen, for better or for worse, and it’s packaged with the kind of bizarre, uncanny images that David Lynch would be proud of – not least when Emma locks lips with a 6-foot mandrill through their masks in the first episode.

It might not make the biggest impact on first viewing, but we have a feeling Sexy Beasts might come back to haunt our daydreams for some time to come.