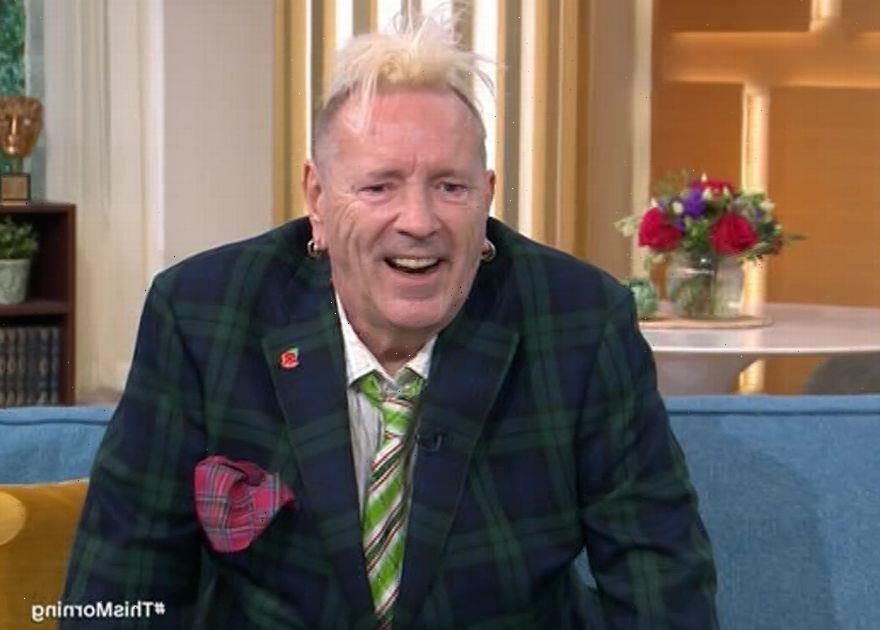 The music legend was discussing the new Pistol miniseries about his band which is soon to air on FX.

Lydon claims production company Disney and the series director never consulted him before making the show.

Hosts Alison Hammond and Dermot O'Leary then read responses to his allegations from Disney and Boyle – in which they alleged they had tried to consult him but he had declined to speak to them.

He was told that Boyle said he doesn't care if Lydon likes it and doesn't expect him to – but he hopes he does.

Lydon then smirked as he said what an "a******e', before casually sipping a cup of tea, much to the horror of Demot.