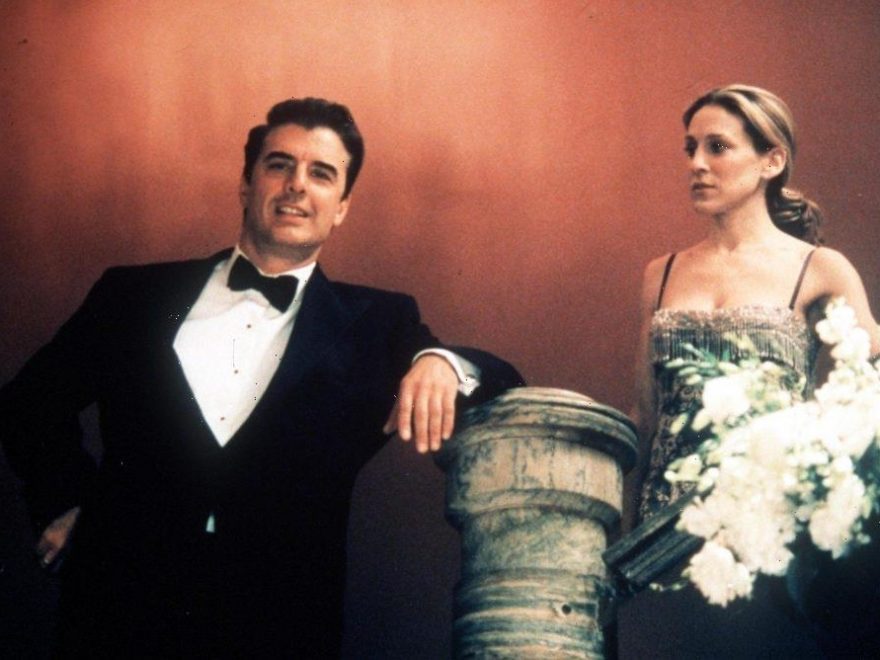 An overview of Sex and the City

The original HBO series Sex and the City followed the lives of four women as they navigate through life, specifically their sex lives, in New York City in the late 1990s. Carrie Bradshaw is the narrator and main character in Sex and the City, and she writes in a weekly column of the same name for a local paper. Charlotte York, played by Kristin Davis, has perfectionist tendencies and seeks to find her soul mate.

Samantha Jones, portrayed by Kim Cattrall, is a strong and confident woman who avoids commitment in relationships and just wants to have fun in her sexual relationships. The fourth main character is Miranda Hobbes, played by Cynthia Nixon, who is a career-focused lawyer that seems distrustful of men and wary about relationships. The four friends all bring a fresh and unique dynamic to the show, and the cast had clear chemistry on screen.

The show enjoyed massive audiences, and many people still identify with one or more of the characters, saying “I’m totally a Miranda”, or “I’m definitely a Carrie” to their friends and family members. Perhaps one of the most interesting aspects of the show was the up-and-down relationship between Carrie Bradshaw and the man we come to know as. Mr. Big.

Although Carrie has her fair share of relationships and flings throughout the series, the main relationship viewers see is the one between her and Mr. Big. We only learn Mr. Big’s real name in the final episode in the series, otherwise, nobody uses his actual name, often getting interrupted just before they would use it.

Mr. Big is a big-shot businessman with high-class interests. Viewers see Carrie go through emotional struggles over six seasons, many of which stem from a lack of Mr. Big’s ability to commit to her. They break up early in the series and attempt to remain friends, but Carrie finds that difficult. Eventually, Mr. Big marries a younger woman, and Carrie and Mr. Big begin an affair. Their relationship continues with these complexities and difficult patterns until finally, the pair appears to end up together in the finale.

According to Closer Weekly, Sarah Jessica Parker and Chris Noth remain good friends to this day, citing a source that says, “She follows him on social media and goes to see him in all his plays, sometimes two or three times.” The source continues on to state, “Chris is always singing Sarah’s praises when someone asks him about her. They may be happily married to other people but Sarah and Chris still have a huge connection that will never go away.” The reboot of Sex and the City is set to start production in spring of 2021, though Kim Cattrall and Chris Noth will not be reprising their roles.