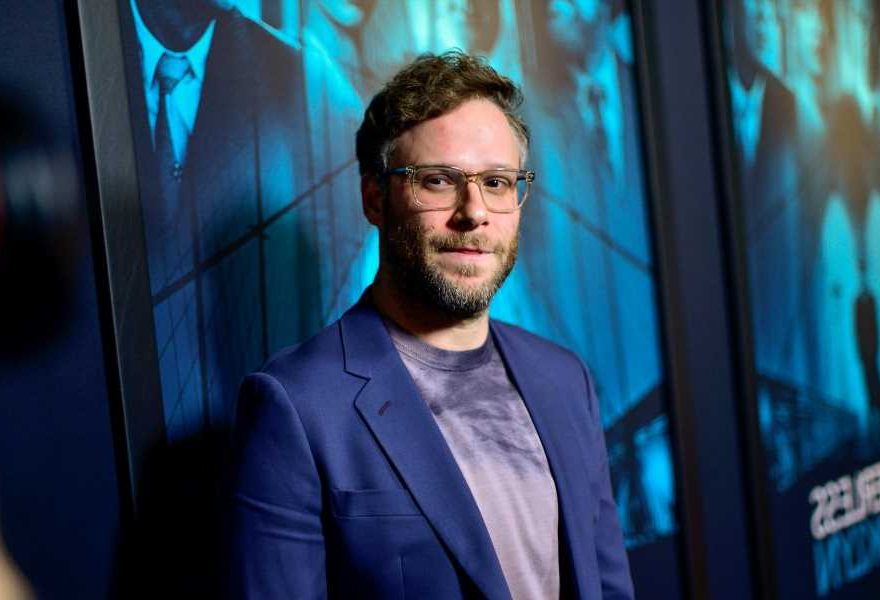 Seth Rogen stated he would no longer be working with his close friend and frequent collaborator James Franco following years of allegations of inappropriate behavior.

Rogen was asked about his relationship with Franco in an interview that ran in The Sunday Times over the weekend. In addition to addressing the allegations, Rogen apologized for his 2014 Saturday Night Live opening monologue, in which he joked about a 17-year-old girl’s allegations that Franco, then 35, had propositioned her over Instagram messages.

“I decided to prank James Franco,” Rogen had said during the monologue. “I posed as a girl on Instagram, told him I was way young. He seemed unfazed. I have a date to meet him at the Ace Hotel.”

Lady Gaga's 'Born This Way': Much Better Than 'Express Yourself'

The Best Audiophile Turntables for Your Home Audio System

Rogen told the Times: “What I can say is that I despise abuse and harassment and I would never cover or conceal the actions of someone doing it, or knowingly put someone in a situation where they were around someone like that. However, I do look back at a joke I made on Saturday Night Live in 2014 and I very much regret making that joke. It was a terrible joke, honestly.”

Franco was again accused of sexual misconduct in 2018 by five more women who had attended his former acting school. After filing a class-action suit against Franco in 2019, the former students reached a settlement deal with the actor this past February.

At the time of the allegations, Rogen had stated that he would continue to work with Franco, but he walked back those claims in the Times interview: “And I also look back to that interview in 2018 where I comment that I would keep working with James, and the truth is that I have not and I do not plan to right now.”

Rogen answered that it was “not a coincidence” when asked if the apparent end of his professional relationship with Franco directly coincided with the allegations. (The two have not collaborated on a major project together since 2017’s The Disaster Artist.) Of their friendship, Rogen added, “I don’t know if I can define that right now during this interview. I can say it, um, you know, it has changed many things in our relationship and our dynamic.” In response to the Times‘ comment that that “must have been painful” for Rogen, he responded, “Yeah. But not as painful and difficult as it is for a lot of other people involved. I have no pity for myself in this situation.”