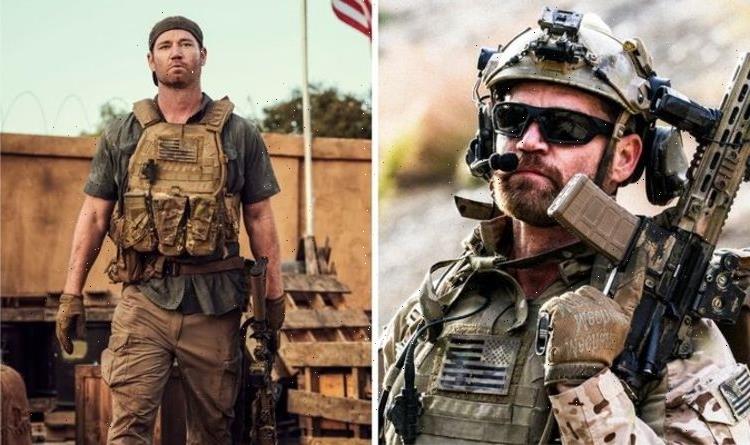 SEAL Team doesn’t hold back when it comes to high-intensity action and gut-wrenching emotion. Fans were devastated by the finale of season four on CBS, with the death of Full Metal aka Scott Carter (played by Scott Foxx). But is the now Paramount Plus series star actually a SEAL in reality?

What happened to Full Metal?

Referred to as A1 or Alpha One, he was the former team leader of Alpha Team.

During the events of the season four finale, Bravo Team was confronted by a particularly difficult mission in Nigeria.

Full Metal was caught in a heated firefight between Bravo Team and Boko Haram militants.

Sadly, he was shot and died due to the injuries he sustained during the fight.

After first being introduced in season one, Full Metal’s death represents a major turning point in the show.

He will undoubtedly be referenced throughout season five as his death hit all of Bravo Team hard.

Is Full Metal a real-life SEAL?

Yes, Scott Foxx who portrays Full Metal is a real-life SEAL veteran and continues to serve as one of the show’s top military advisors.

The series has used real-life military veterans to bring a level of authenticity to the show that is unique to SEAL Team.

The producer explained: “Our show strives to be as authentic as possible to the experiences of our service members, and similar to real life, SEAL Team units change and evolve so in our show some of the characters move on as well.”

Foxx will remain part of the creative team for the series moving forward, despite the fact his character has been killed off.

As Foxx’s character was so beloved by fans, they are now divided over the ending of season four, as many were hoping to see him in the next season.

Back in May, following the premiere of the season four finale, Foxx shared a message to fans of the character on his Instagram.

The veteran posted: “To the fans of SEAL Team: So that’s it Scott ‘Full-Metal’ Carter is gone and I cannot say thank you enough for the love and support you have shown for Full Metal over the years.

“I was truly humbled with all the DM’s and comments I received over the last few episodes.

“Sorry If I didn’t get to respond to all of you but rest assured I appreciated all of them!”

The next season will be exclusive to Paramount Plus, following the release of the first four episodes on CBS.

The move will mean each episode will be about 10 minutes longer than before, with other surprises undoubtedly on the way.

SEAL Team season five will premiere on October 10 on CBS in the USA. The UK release date still hasn’t been confirmed.