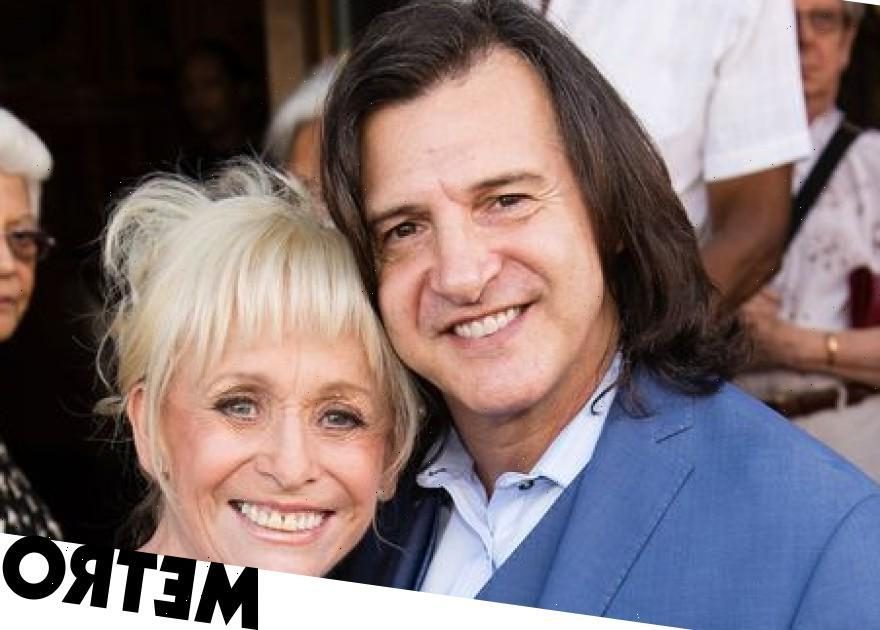 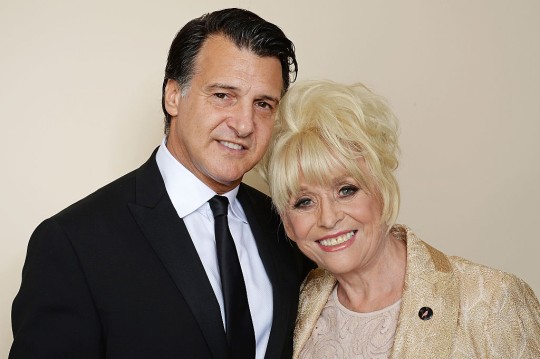 Scott Mitchell has been speaking about caring for his late wife and EastEnders legend Barbara Windsor in an interview to mark World Alzheimer’s Day.

In a special film, Scott opens up about his late wife’s illness and what it was like to look after her.

‘I spent 27 years of my life with Barbara and I’m a very lucky man for that’, he exclusively told Channel 4’s Steph’s Packed Lunch.

‘She was a very fun, kind, warm lady…Barbara may have only been four foot 10 and a half, but she was a force to be reckoned with. Barbara was diagnosed with Alzheimer’s in 2014 and she passed in 2020, December 10.

Barbara became a lot more withdrawn, for her, and then I realised that conversations were becoming repetitive so of course it’s an immensely confusing and frightening situation for the person living with it. And of course, for the carer, the most painful thing to watch is that you’re powerless against this thing.’

Scott is a supporter of Alzheimer’s Research UK and ran the London Marathon for the charity in 2019.

In the video, Scott meets his friend Sue and her partner Sheila to hear how they have adapted to Sue’s illness.

Sheila is one of the UK’s 700,000 unpaid carers of people living with dementia.

Scott also learns how cannabis-based medicine could improve the quality of life of people living with Alzheimer’s during a visit to King’s College London.

Scott concludes the film by saying: ‘The experience of living through this is something nobody should have to go through. This is affecting everyone now, it’s not going away, it’s why it’s so important we get behind it, talk about it and we find a cure.’

Barbara Windsor played Peggy Mitchell in EastEnders on and off from 1994-2016.