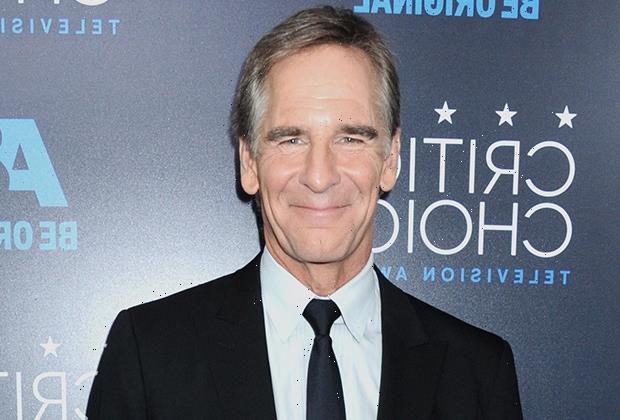 A reboot of Quantum Leap may be in the works at NBC, but that isn’t the project wrangling Scott Bakula this pilot season. (According to Deadline, Bakula currently has no involvement in the reboot.)

Instead, Bakula has been tapped to lead Unbroken, an NBC drama about “three dynastic ranch families on the central coast of California [that] make love and war in a passionate struggle to survive, ultimately setting the stage for a group of fiercely determined young women to win big for all at the National Championship of Rodeo.”

Bakula’s character, Ash Holleran, is described as a retired rodeo champion attempting to maintain the ranch that’s been in his family for generations. “With neighbors encroaching, and his winery and trail riding businesses barely turning a profit, Ash and his extended family will be forced to dig deep to find a road back to the life they once knew,” according to the official logline.