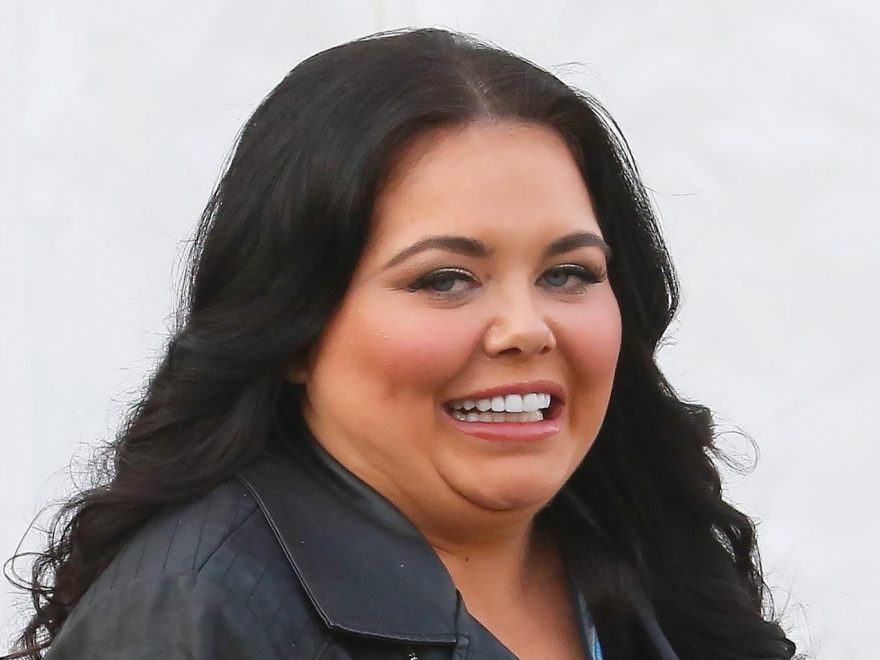 SCARLETT Moffatt and Lorraine Kelly smiled as they left a London dance studio yesterday amid rumours they'll do Strictly 2022.

The TV stars have been linked to the BBC dancing show for years and their names have been bandied about again by bookmakers and fans. 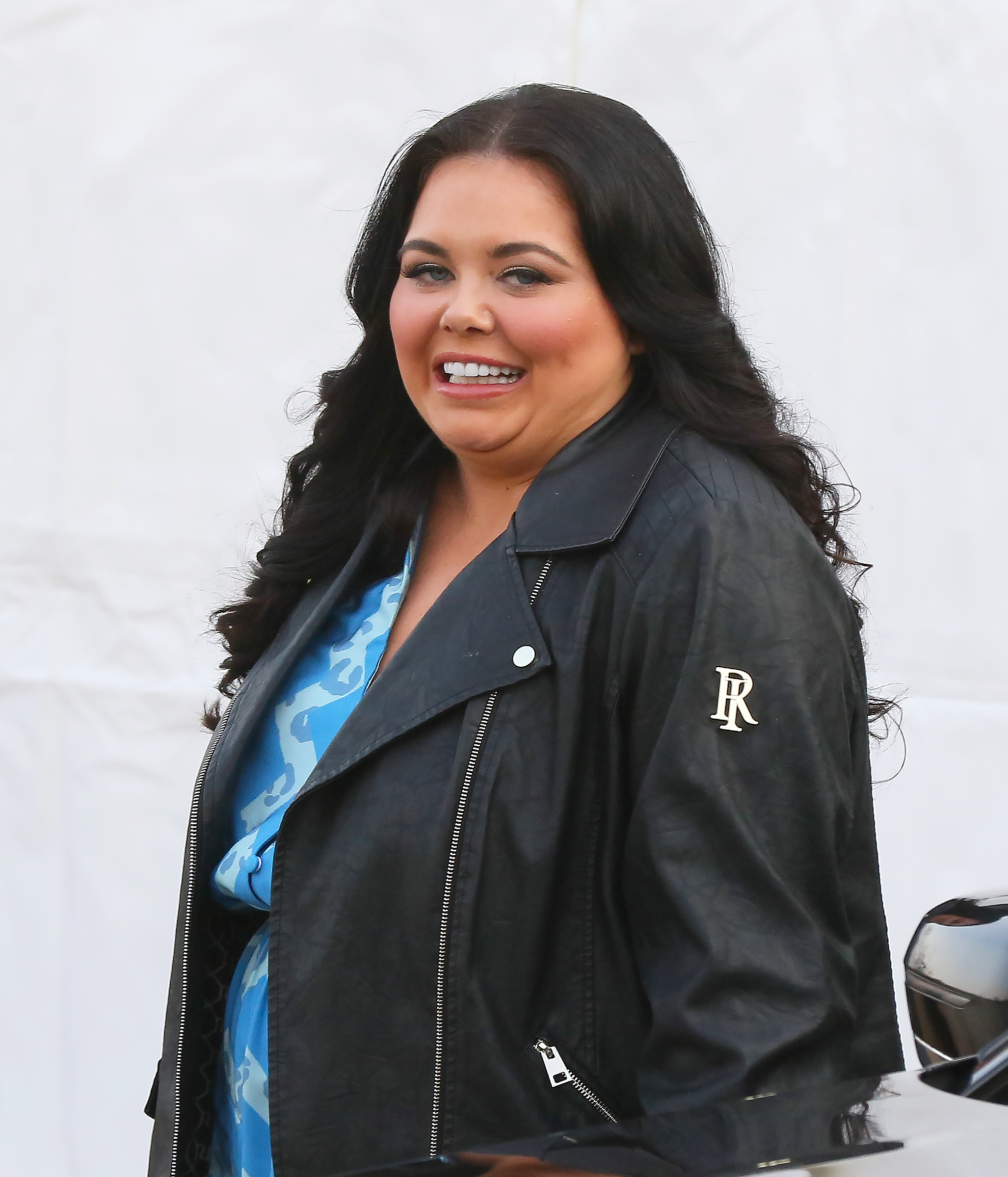 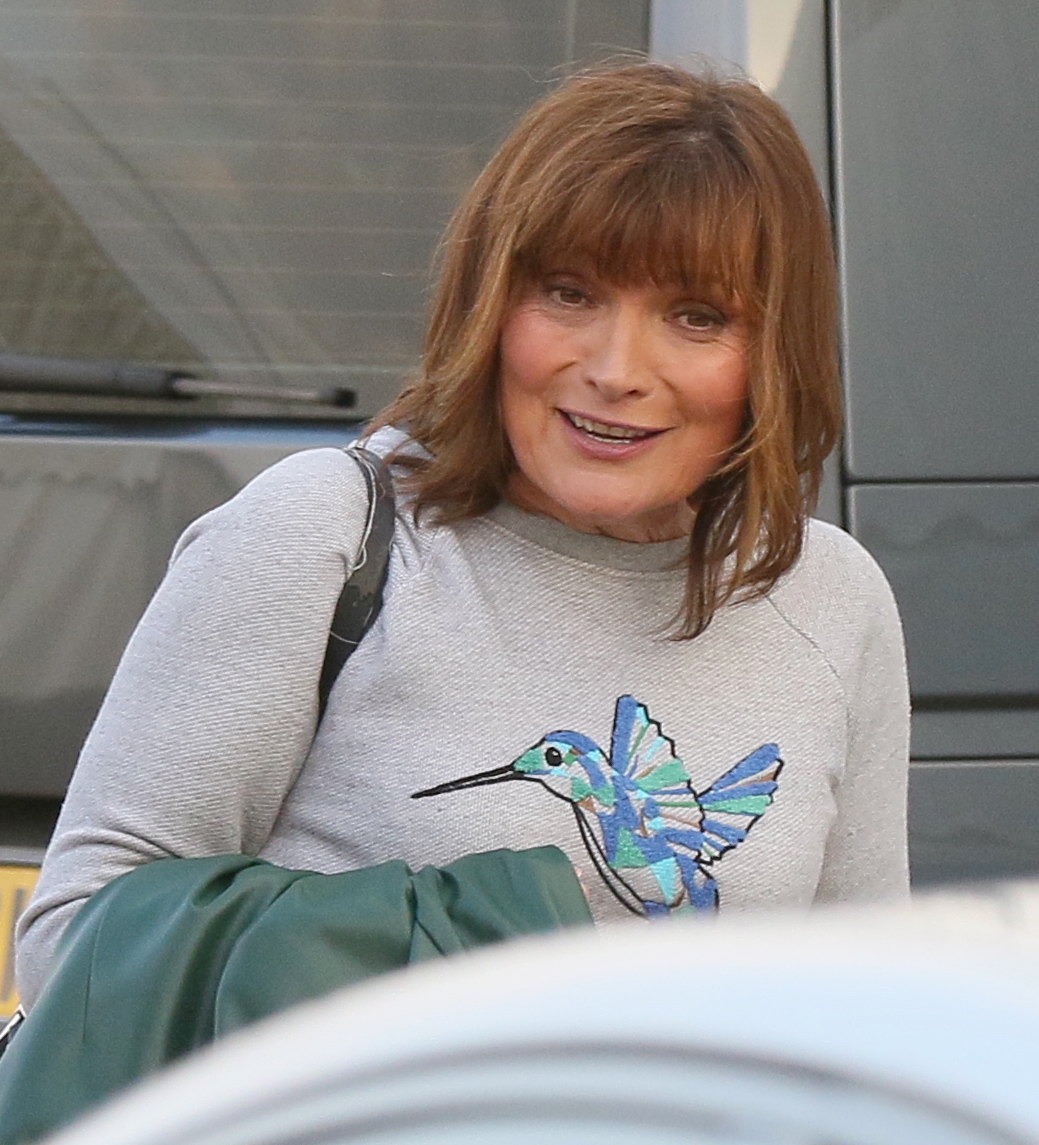 She wore a black leather jacket over a summery blue dress and white trainers as she made her way to a waiting car.

Lorraine, 62, wore a grey jumper with a hummingbird on the front and carried a green jacket over her arm.

In the past Scarlett has said she'd love to do the show while Lorraine often interviews pro dancers and celebrities from the programme. 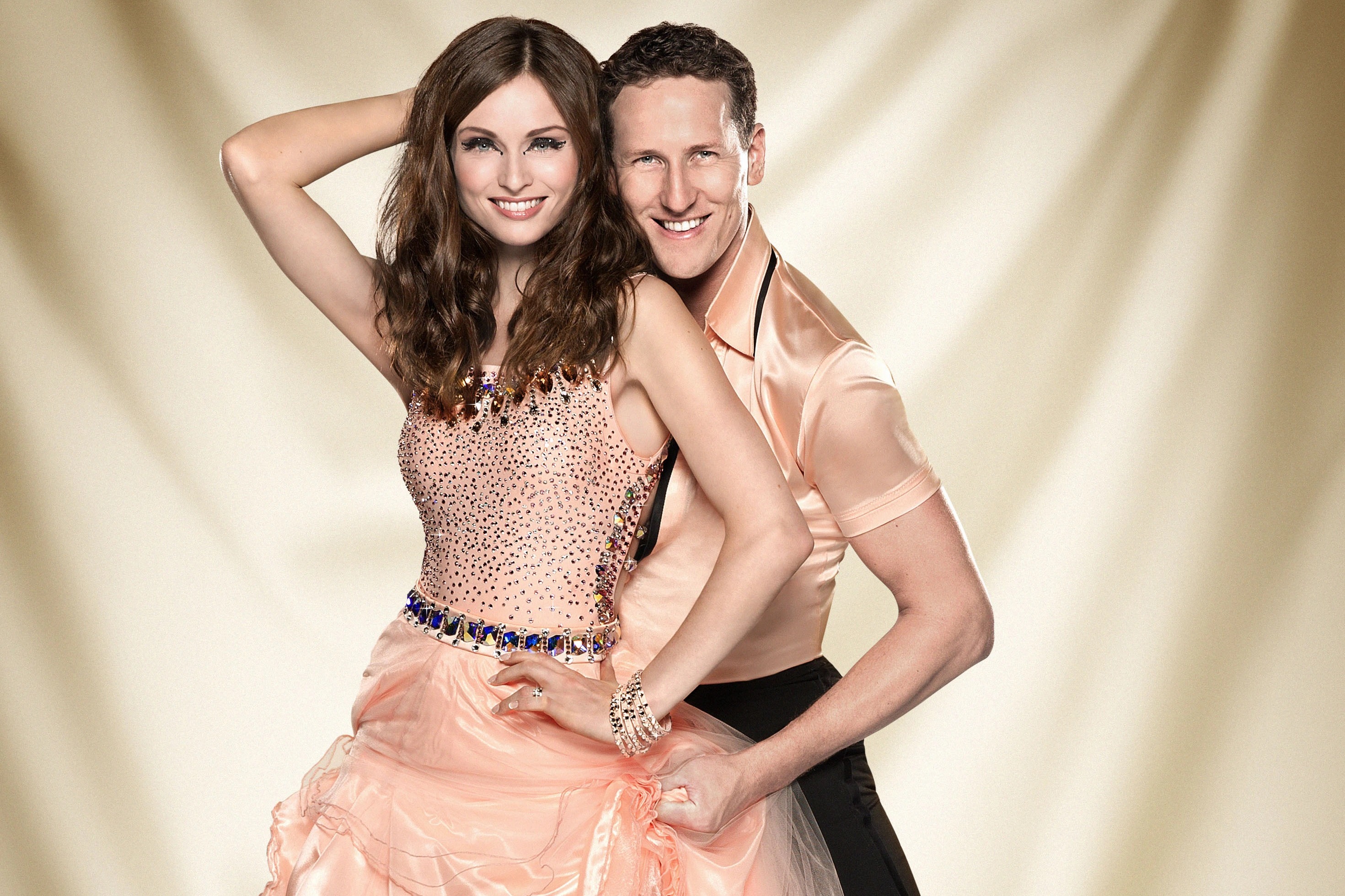 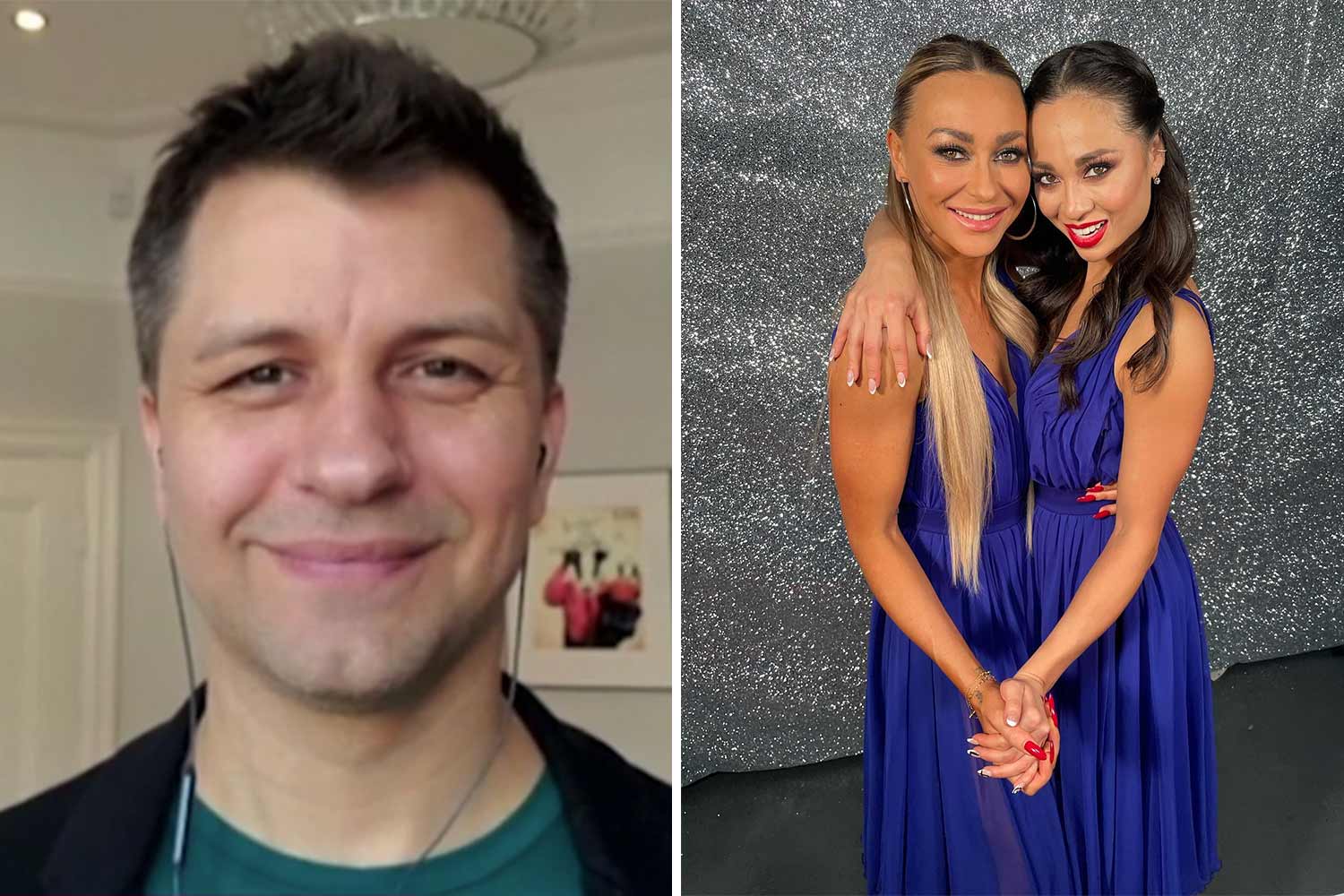 Last year Scarlett told Digital Spy: "The Strictly people think I'm this pro dancer because I do a few dances on TikTok. I think everyone thinks I'm a professional dancer.

Bookmaker William Hill has Lorraine as a 6-1 shot to take to the ballroom while football referee Mike Dean is a 4/1 favourite.

Brand spokesman Tony Kenny, said: “Mike Dean has been a mainstay of the Premier League for over two decades but after he announced he was hanging up his whistle for good, we think he’ll be inundated with offers in other fields of work. 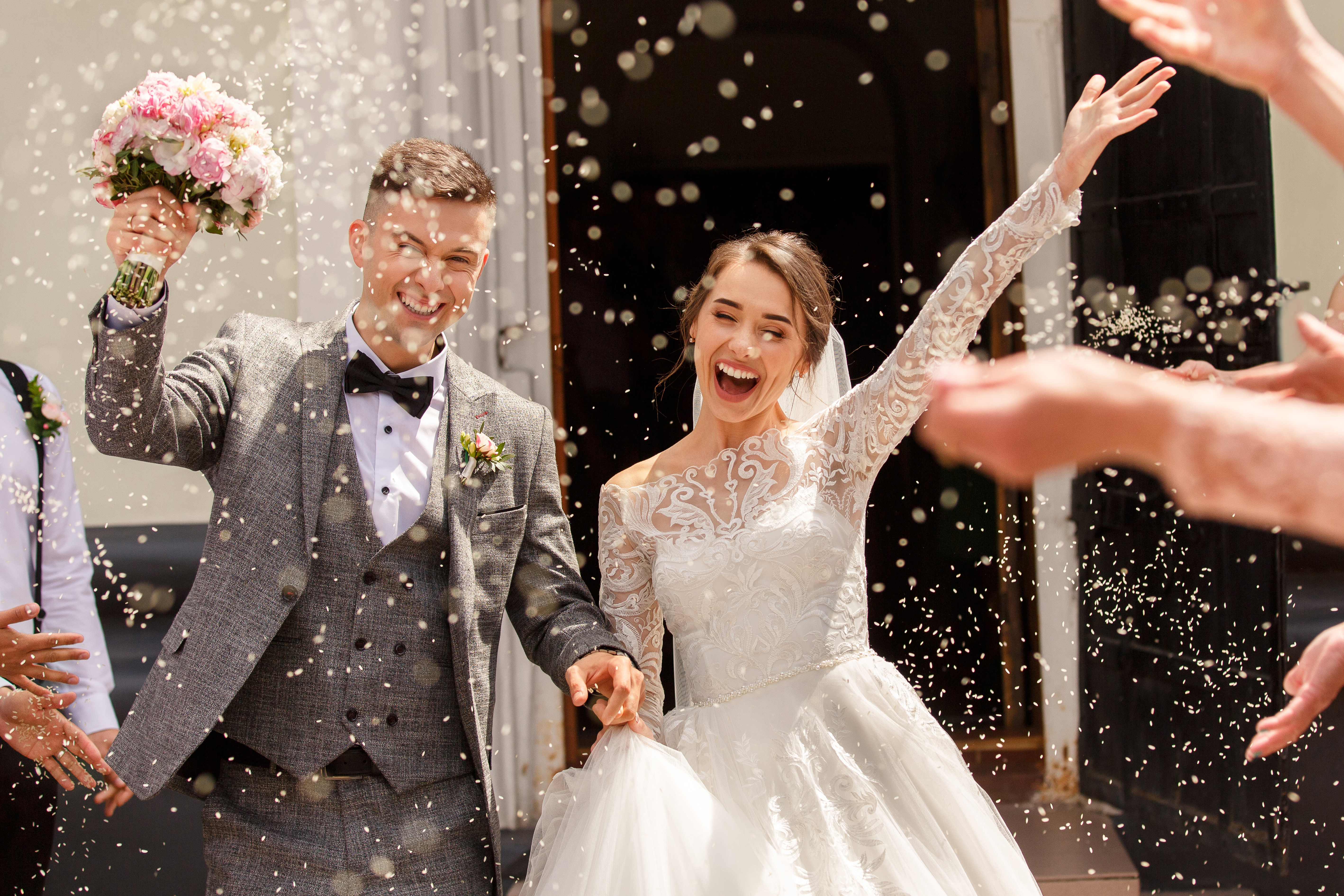 Married At First Sight chaos as couples quit before they wed 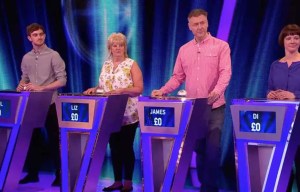 “The word is he used to do a bit of Ballroom dancing and so looks tailor made for an appearance on Strictly Come Dancing at 4/1, while he also looks a solid contender to head Down Under for a stint on I’m A Celeb at 8/1.” 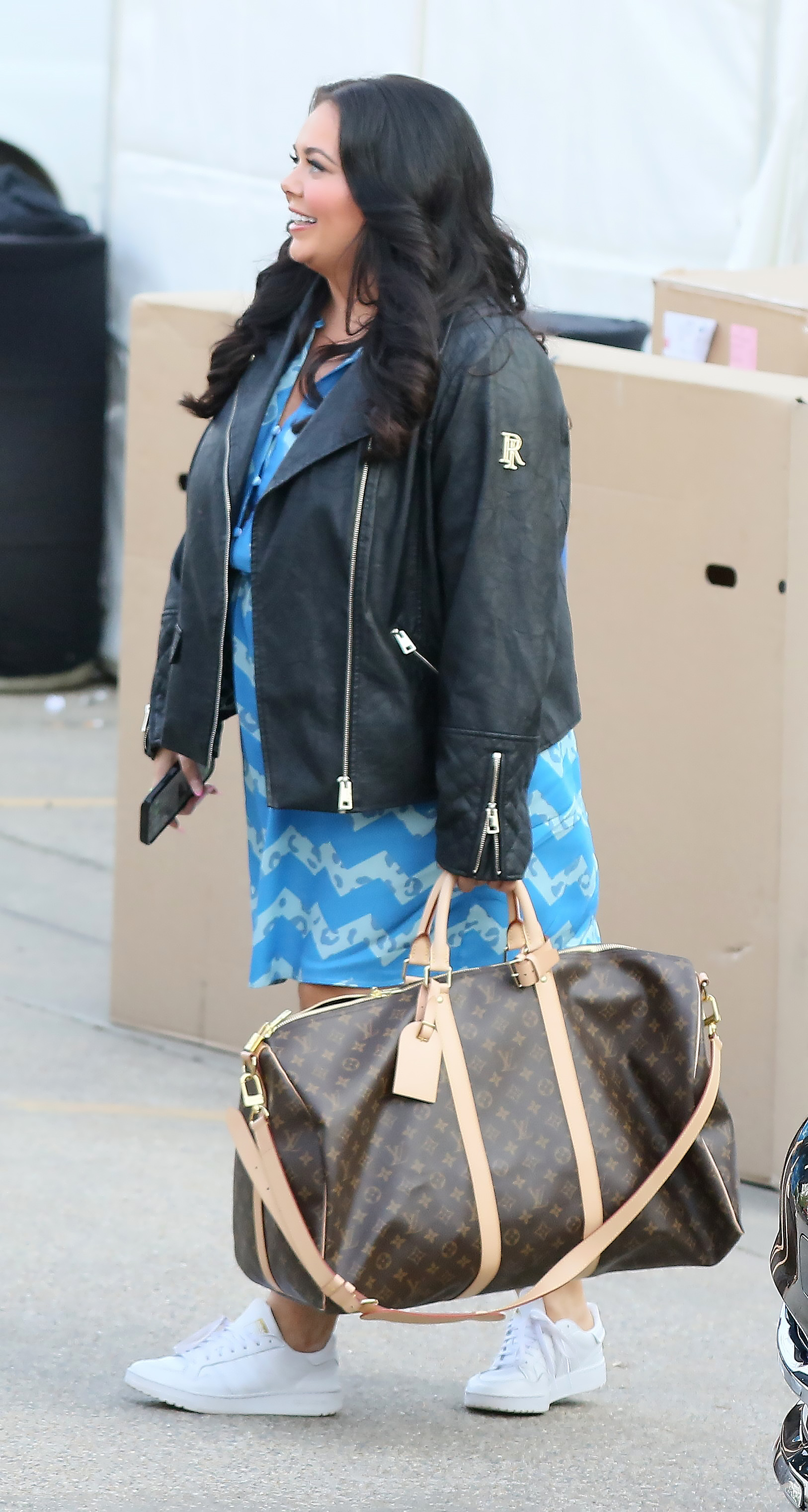 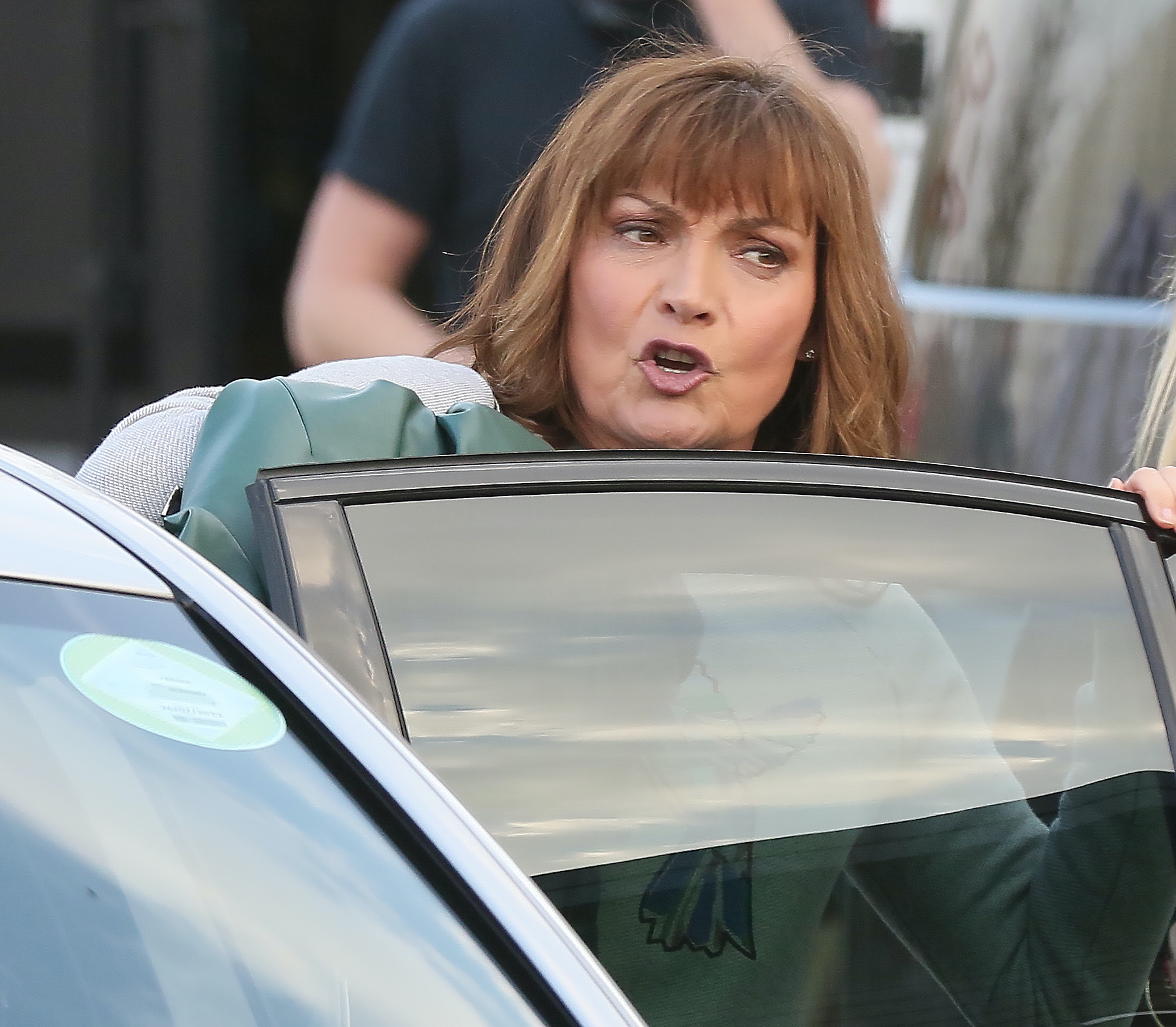