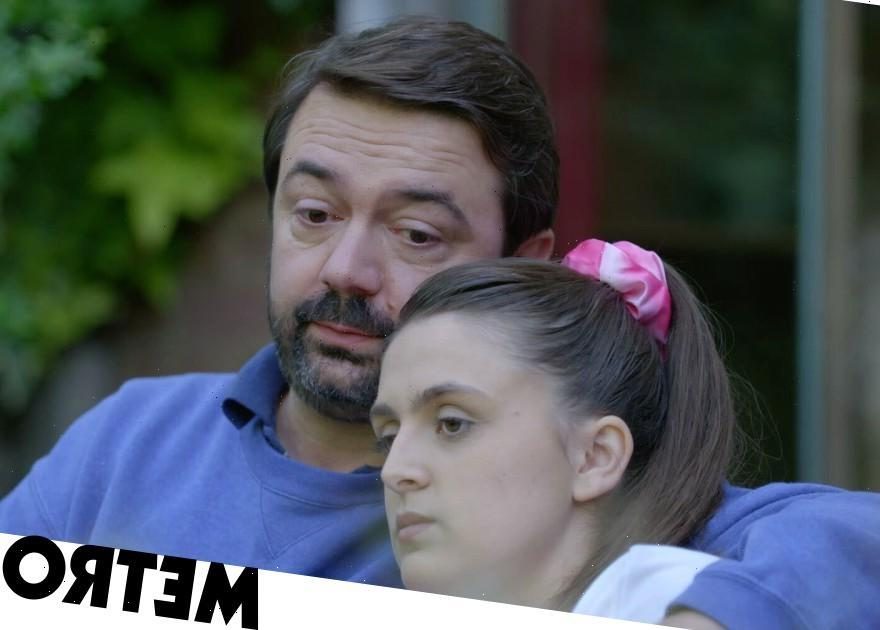 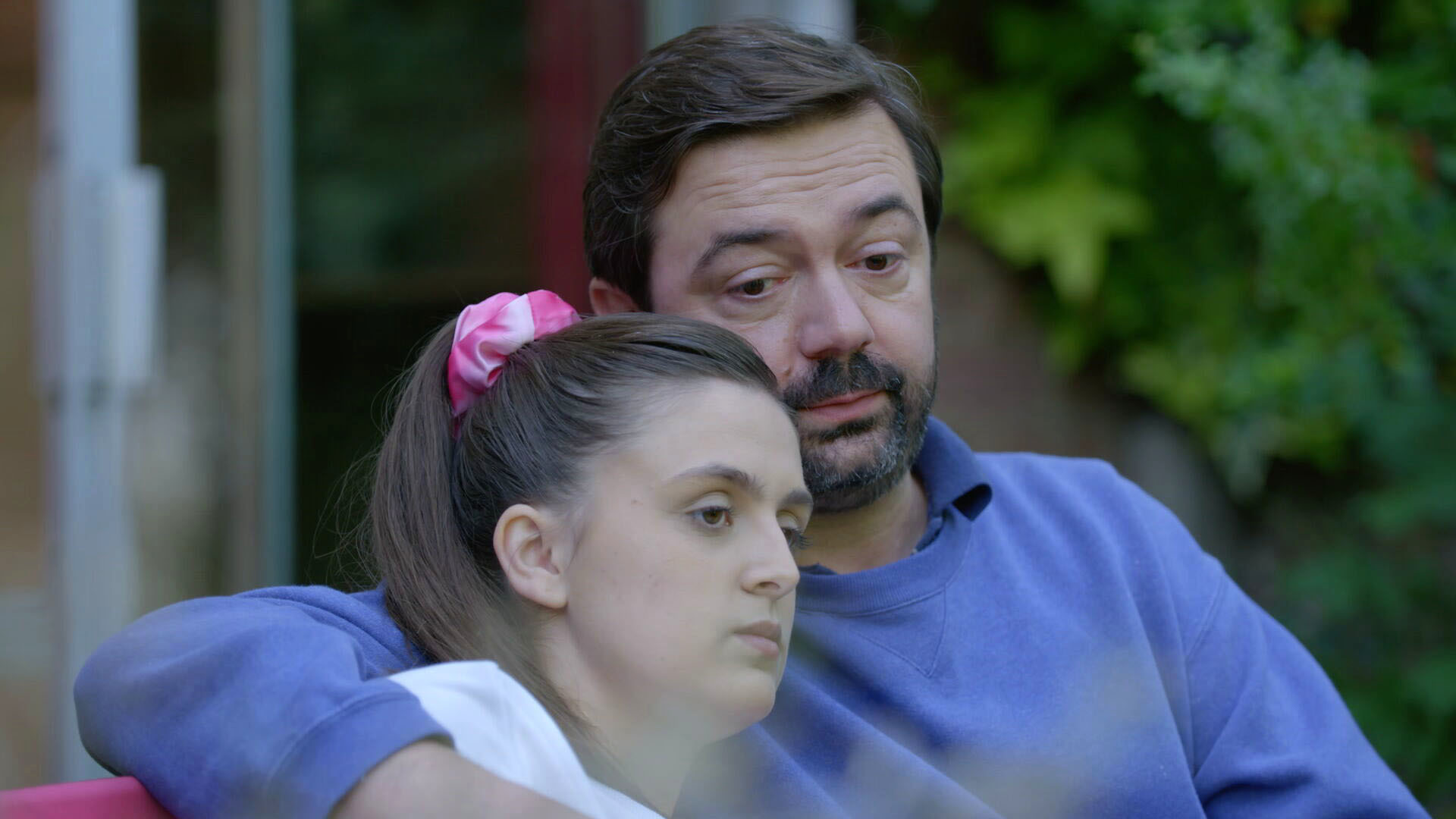 Scarlett (Kia Pegg) receives some shock news this week in Doctors as her father Brian (Simon Lowe) suddenly reveals that he is planning to move out to work with her Auntie Liz in her shop. Scarlett feels abandoned, but Brian reassures her. It will be good for Scarlett to have some fun for a change and not to have worry about him.

The arrangement should also help bring in some much-needed money: lack of funds has been a big problem for the Kiernans recently.

Scarlett reveals she is worried that Brian will quicky forget all about her as her mother appears to have done. Brian assures her: this won’t happen.

As they begin to pack up, Scarlett notifies the landlady but is disappointed and annoyed to learn that they will still have to pay rent until the end of March. Scarlett decides there and then that they will do a runner without paying. She tells Karen (Jan Pearson) about this.

She is touched when Karen invites her to stay with her and Rob (Chris Walker) when Scarlett’s friend, Courtney lets her down.

There is high drama on moving day as Scarlett and Brian say their goodbyes. Then, suddenly her landlady, Mrs Brightwater reveals she is on her way now to pick up her rent!

Can Brian and Scarlett get away in time?