Julia Sweeney was a Saturday Night Live regular from 1990 – 1994. Her trademark character was Pat, somebody ambiguous enough that nobody knew whether they were a man or a woman. Pat was one of the SNL characters who even got their own little seen movie. Now Sweeney plays herself, a version of Julia Sweeney, on Showtime’s Work in Progress, and Pat’s back with her. 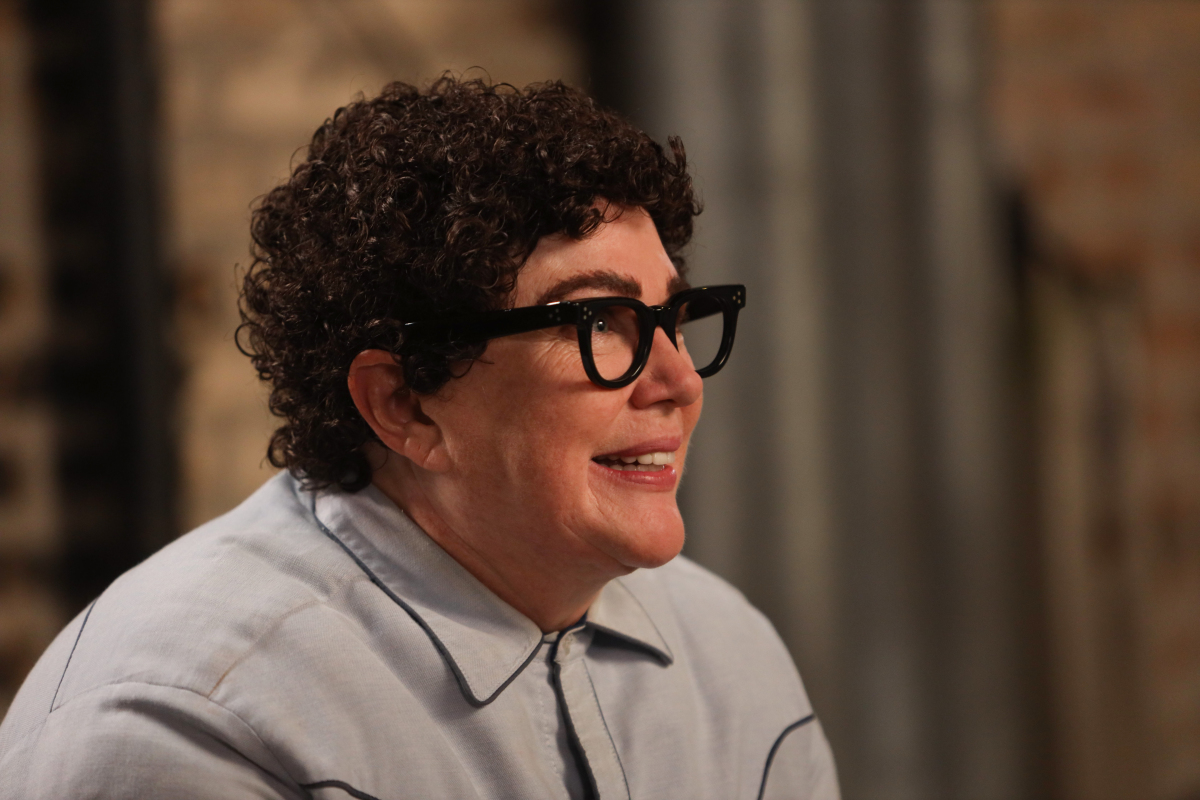 Sweeney puts the Pat costume on in season 2 of the Showtime series. Sweeney herself was on a Zoom panel for the Television Critics Association with the show’s cast and creators on Aug. 25. She discussed how weird it was to reconcile Pat decades after her time on Saturday Night Live. Work in Progress airs Sundays on Showtime.

Work in Progress introduced Sweeney when creator and star Abby McEnany confronted her about the damage Pat caused her. Sweeney said the storyline reflected her own reservations about making light of gender on Saturday Night Live.

“It was a relief, actually, because as society was getting kind of more awakened to different types of sexuality and expressions of gender, I was already myself worried and thinking about Pat and rethinking about that character,” Sweeney said. “So it was kind of perfect. Here’s somebody who can think through this with me. We have somewhat different views, but not too far off. So it was really just a joy.”

You’ll have to see Work in Progress to find out why Sweeney plays Pat again, and what Pat says in 2021. Sweeney continued to describe how her feelings have evolved since Saturday Night Live. 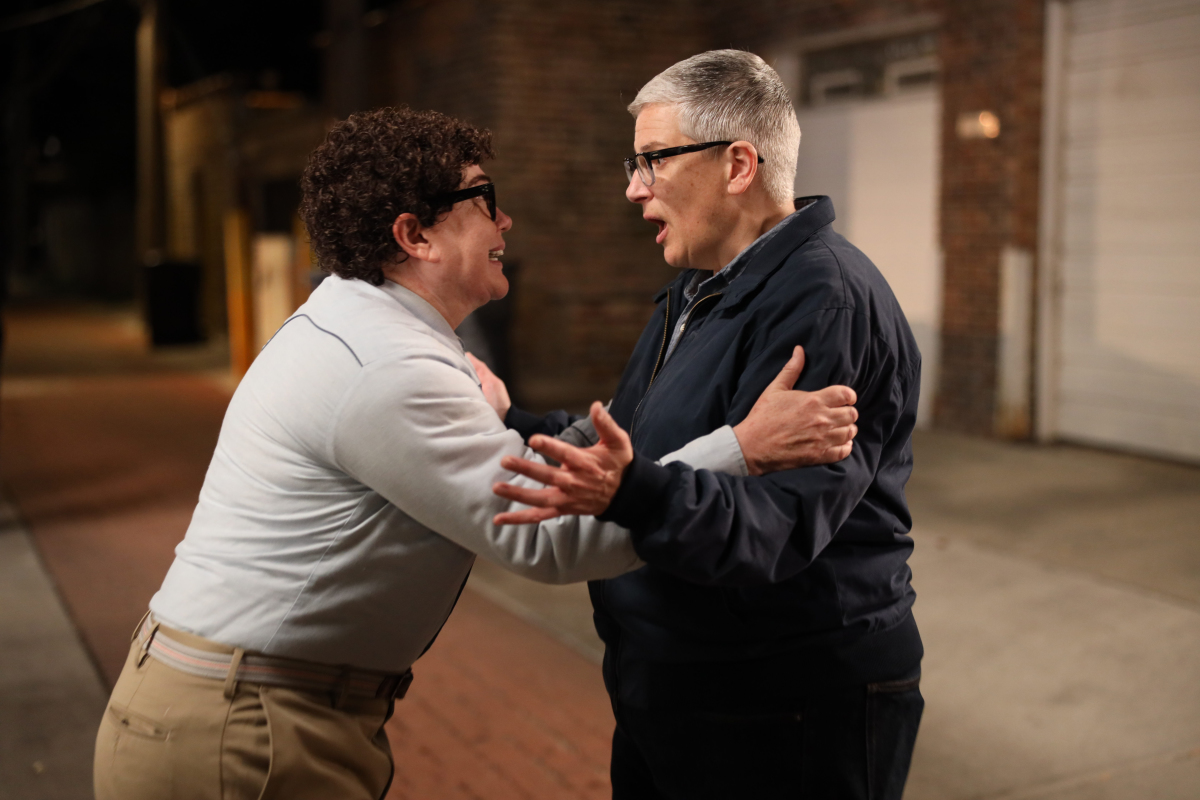 “It’s been very good for me emotionally to do it,” Sweeney said. “I don’t hate Pat, but I don’t particularly like Pat. So, it’s kind of a weird quirk of fate that that character became so popular. It’s been really good for me. I really loved it. I love what they’ve written. I’ve been able to put in my own ambivalence and struggle, thinking about how that character came down, and what it really means and what it never meant, and yet what it could mean which is what good art, I think, is.”

Julia Sweeney will let you draw your own conclusions about Pat

Work in Progress may end up being the final word on Pat. Whatever happens in the show, Sweeney hopes it provokes thought in every viewer whether they watched Saturday Night Live or not.

“I think it’s not one thing,” Sweeney said. “So it’s been a great joy for me, actually, I would say overall, but it is also weird. There’s no better way to work through your past than through art. I consider this really great art, I really do. And I get to be part of it. Of course, it’s wonderful. It’s the best way to work through stuff.”