Channel 4 announced earlier this year they would not be continuing SAS: Who Dares Wins with Ant Middleton. The former soldier featured in the current series but now it seems bosses are searching for his replacement as they plan for another run of episodes. Could Jason Fox be set to step into his colleague’s shoes?

Former Royal Marine Jason Fox, 44, has appeared alongside Ant for a number of series of SAS: Who Dares Wins so is well equipped to take over.

However he has revealed he will only replace Ant if he is required to do so and if he is offered the role.

Jason explained he’s “always consider doing whatever anyone asks” and if he was asked by bosses he would “get on with it”.

While bosses may decide it’s time to bring in a new face, Jason told Mirror Online he will “support whatever the decision is”. 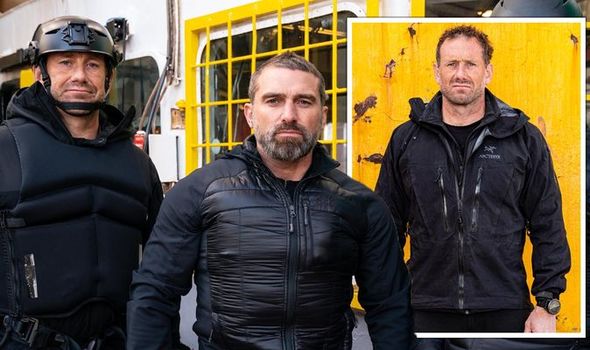 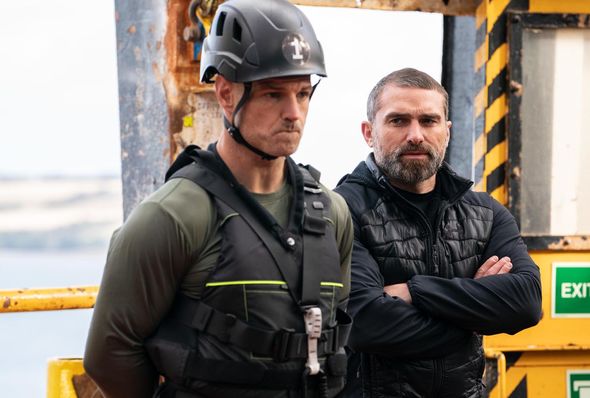 Before Ant’s replacement is revealed, he is set to appear in the celebrity edition of the SAS series.

Meanwhile, with the final episode of the current series whittling down the remaining seven recruits, Jason promised it’s the most “brutal” yet.

“It’s always a particularly tough episode but I remember doing it for this series and it was even more brutal, with lots of mind games between the interrogators and recruits,” he told the publication.

“There’s also a sting in the tail where the group get a little bit more than they were expecting.” 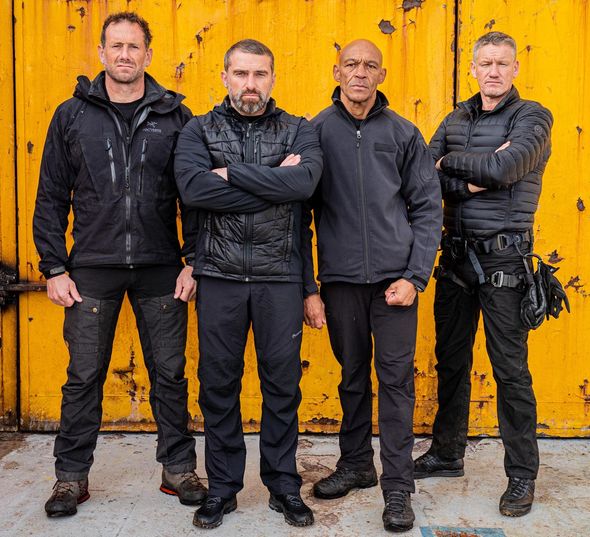 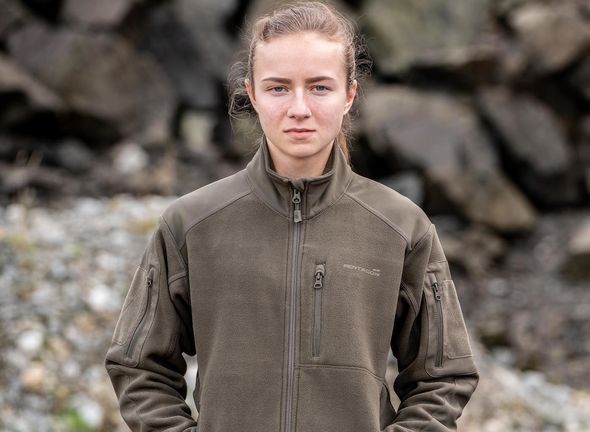 Jason’s comments come after youngest recruit, Justine, 19, has revealed she was “ecstatic” to make it to the final stage and hopes to pursue a career in the military.

“I haven’t been the same person since the day I left those gates,” she said. “I left a completely changed person.

“I learnt more there than in my 18 years of life.

“The first few days were the worst, but on day three, Billy gathered us all on the parade square in the middle of the night and reminded us “how lucky we were to be there” and “how many people would love to be in our spots right now.” I realised he was right.

“Every year I’d dreamt of being on SAS: Who Dares Wins and from that moment onwards I embraced every challenge and took it day by day and made the most of it.

“That, of course, was made a whole lot easier being surrounded by some of the most incredible people I’ve ever met.

“And despite my age gap, we all got along extremely well and they were always there to help me with absolutely anything. It’s safe to say I’ve definitely made friends for life.”

Justine added: “It definitely confirmed that I want to pursue a military career and now I don’t particularly care about what people think about me. I know what I am capable of!”

SAS: Who Dares Wins airs tonight on Channel 4 at 9pm.