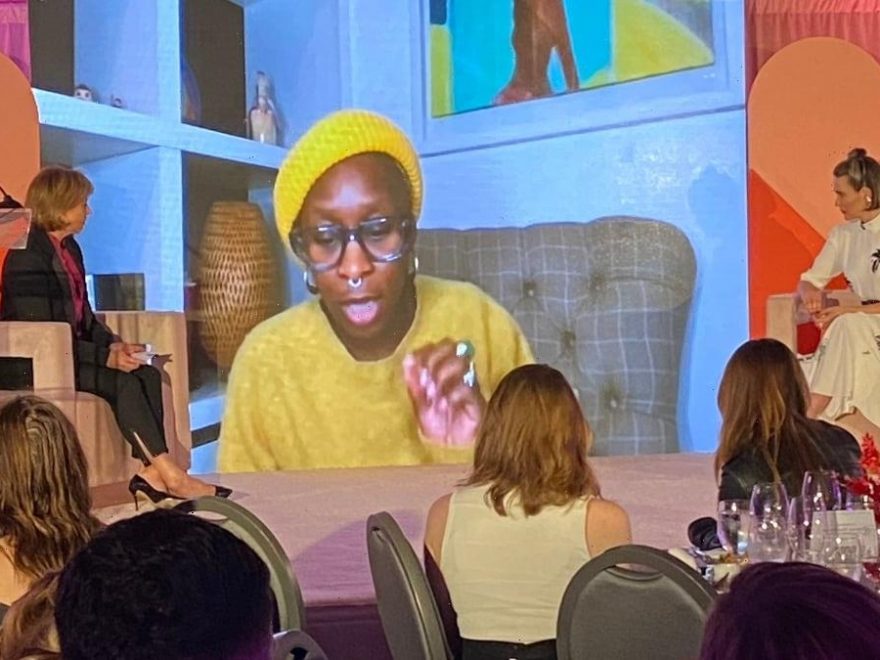 Power Women Summit 2021: Two of the world’s leading actresses open up about their struggles to find challenging parts 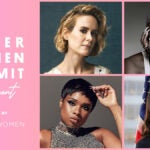 “It can be daunting to take that step and allow yourself to step into those roles,” Erivo said via video conference from London. “We have to find a way to start celebrating those roles and encouraging ourselves to keep challenging people to give us the space to do those roles and to create those roles as well. Because that’s really the only way… we can explore our talents and how we can actually change ideas about what womanhood is.”

Paulson added, “I feel men, certainly in our industry, are often celebrated for their desire to do great work. And sometimes I feel it can be misconstrued when a woman wants to do the same thing.”

As an example, Paulson cited the reactions she got from some of her friends in the film industry when she told them she was going to take a role in Steve McQueen’s “12 Years a Slave,” which won the Oscar for Best Picture. Paulson played Mary Epps, the wife of a cruel slave owner who mistreats Patsey (Lupita Nyong’o), a favored slave whom her husband regularly rapes. Paulson said that her friends were surprised that she would take such an antagonistic role.

“For me, it is more interesting to explore my own ugliness. Me, Sarah, the gnarly tree that lives inside me,” she said. If I acknowledged that in myself, then I can play the part authentically and unapologetically because Steve McQueen said to me… if you judge her, if you try to soft pedal this, you will, you will weaken the ultimate importance of this story.” 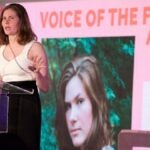 Paulson, who played Linda Tripp in the recently released “American Crime Story: Impeachment,” added that many also questioned why she took on such a divisive role.

“It did hurt my feelings, partly because it felt, as often happens when you’re criticized for your work, or when you’re celebrated too… it’s very hard not to personalize,” she said.

Erivo added that it will take an industry-wide commitment to open the world up to more nuanced stories about women, and that it goes up to the execs at the very top.

You can watch the full conversation with Paulson and Erivo here.

The Power Women Summit is the largest annual gathering of the most influential women in entertainment, media and technology. The event aims to inspire and empower women across the landscape of their professional careers and personal lives. This year’s PWS provides three days of education, mentorship, workshops and networking around the globe – to promote this year’s theme, “Represent.”