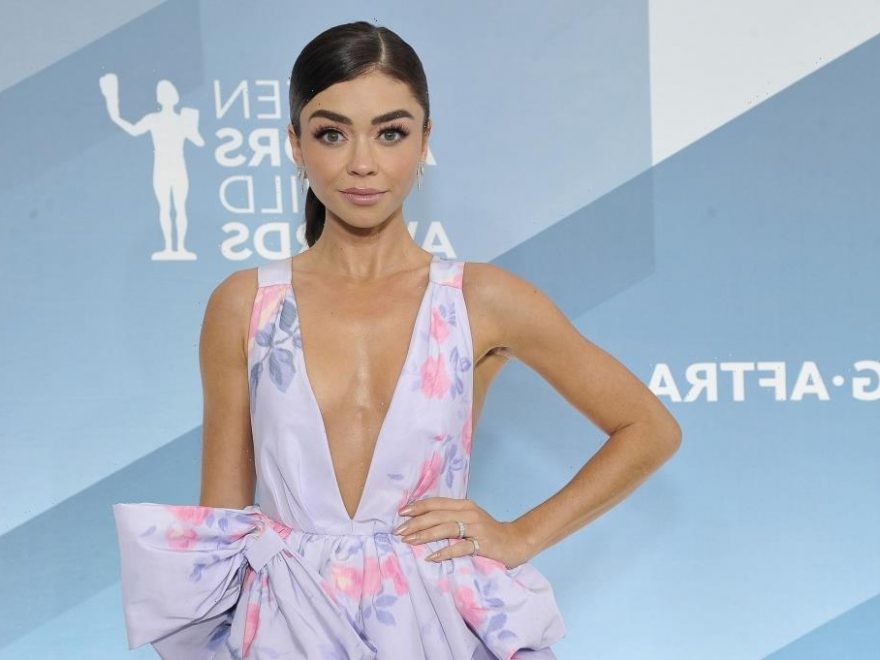 Play-Doh is getting its own competition format special.

Sarah Hyland is to host Play-Doh Squished, a holiday-special based on the mushy kids toy for Amazon-owned AVOD service IMDb TV. 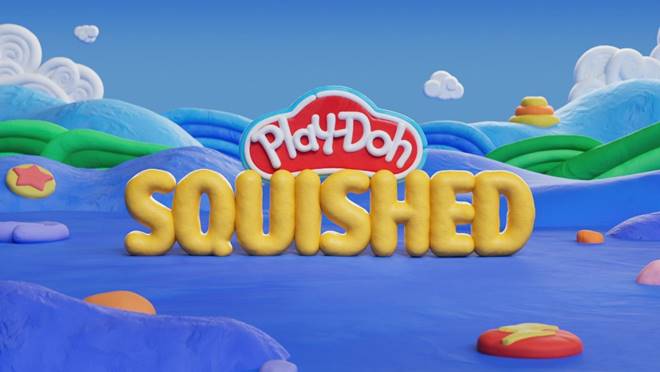 The Modern Family star will serve as a host, judge and exec producer on the special, which comes from eOne, Hasbro and Amazon Studios.

The one-hour show will launch on December 10.

It will feature  three teams of two kids and two adults competing in a series of physical and creative challenges. The reality competition special is set in a Play-Doh winter wonderland, where each team must combine imagination, inspiration, and holiday spirit to win the final cash prize.

It is the latest unscripted project based on a classic kids toy; Fox’s Lego Masters recently aired its second season and the network is developing a gameshow based on Mouse Trap. Fremantle and Mattel are working on a TV version of Whac-a-Mole and Propagate is working with Mattel on a game show based on the card game Uno.

Hyland is repped by WME, Richard Konigsberg and GTRB.

“No One Has Been Ruled Out”, DA Says Of Potential Charges; Search Warrant For Prop Truck: The Latest

Touts “Framework” Of Spending Plan But Says “No One Got Everything They Wanted, Including Me”