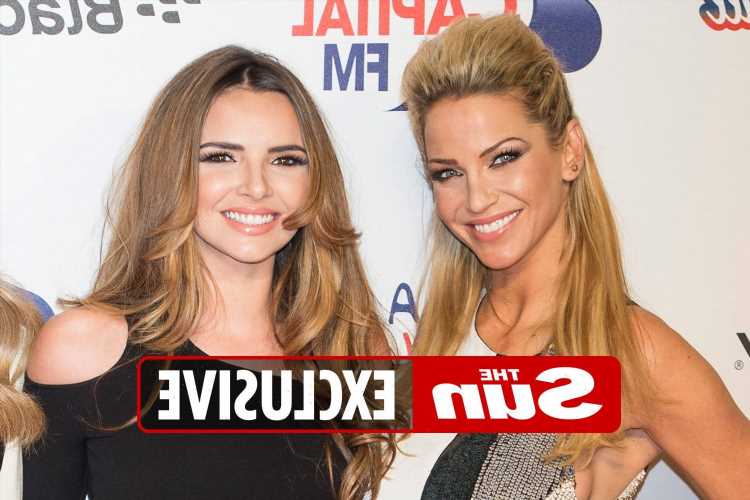 GIRLS Aloud’s Nadine Coyle is convinced she has been visited by the ghost of her late bandmate Sarah Harding.

The singer passed away last month aged 39 following a battle with breast cancer and Nadine has since had several incidents of items being hurled across rooms, which she is convinced is Sarah’s doing. 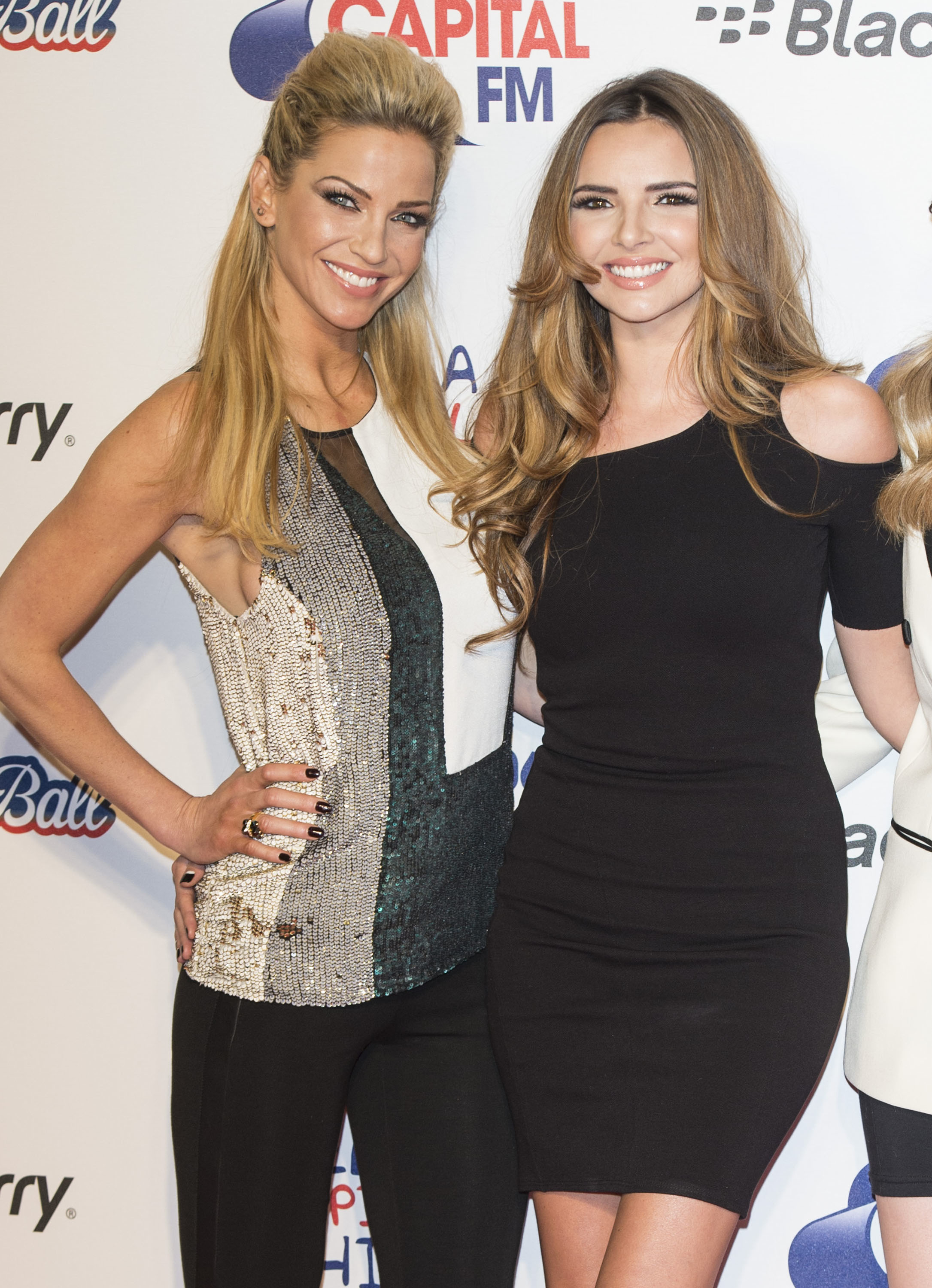 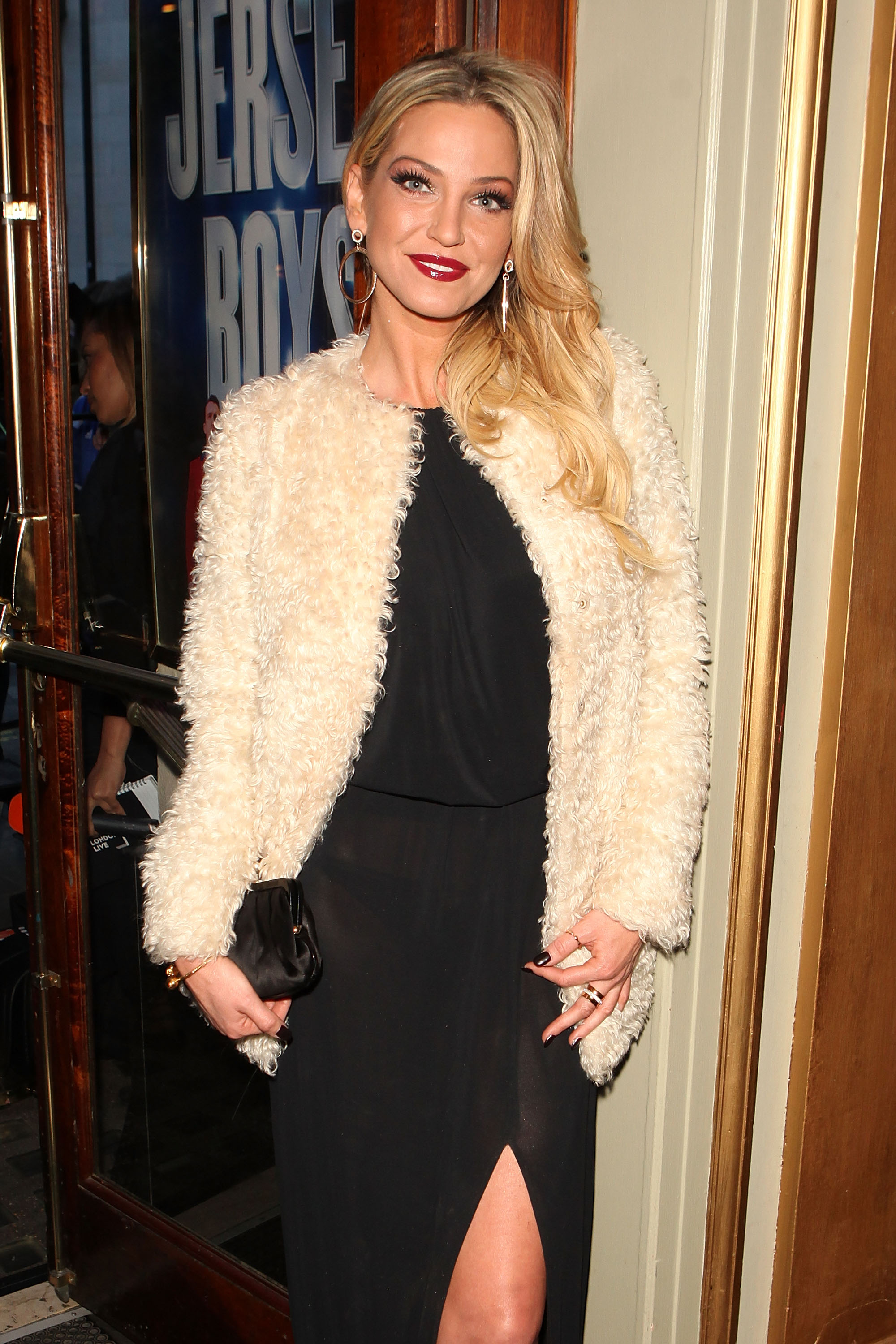 Nadine, 36, who has been shooting an Irish TV show called Last Singer Standing, said the spooky antics have left her colleagues on the series “screaming” in fear.

She said: “She's definitely made her presence known a few times.

“There was a couple of days when my headphones just flew across the table when I was sitting getting my make-up done.

“It happened three days in a row for no reason, they just flew across.

“The girls in hair and make-up was saying, ‘It has to be Sarah, there’s no reason why they would fly so far.’

“And then I was talking about her one night in my house and something was flying off a shelf. I was like, ‘Is this Sarah? Is she just throwing stuff?’

“It is so fresh and I’m still thinking she’s going to phone, I’m still at that stage of it. Then stuff was flying around and I was thinking, ‘Could that be…?’”

Following her death last month, Nadine had posted about Sarah on Instagram and wrote: “Please feel free to come visit me anytime.”

Asked if she takes comfort in the supernatural happenings, Nadine continued: “I do, definitely.

“The hair and make-up girls were running screaming like, ‘Not again! What’s happening?!’ But I was looking like, ‘Maybe it could be.’

“I just want her to send me a text going, ‘Yeah it’s me, I’ve just thrown your headphones at you.’”

They were in Girls Aloud for a decade along with Cheryl Tweedy, Kimberley Walsh and Nicola Roberts and had been planning to reunite in 2022 for a 20th anniversary tour.

But Nadine has been left devastated by Sarah’s death and said her time battling the disease was “traumatic”.

Speaking on RTE Radio 1 in Ireland, she added: “It has been awful, I have to say. It’s been awful since she’s been ill.

“It feels like it’s been a really traumatic year and a half or almost two years at this point now.

“It’s a cruel, cruel disease. We definitely lost a great one there.

“She was unbelievable. Me and Sarah always remained close and were a great support for each other and the band.” 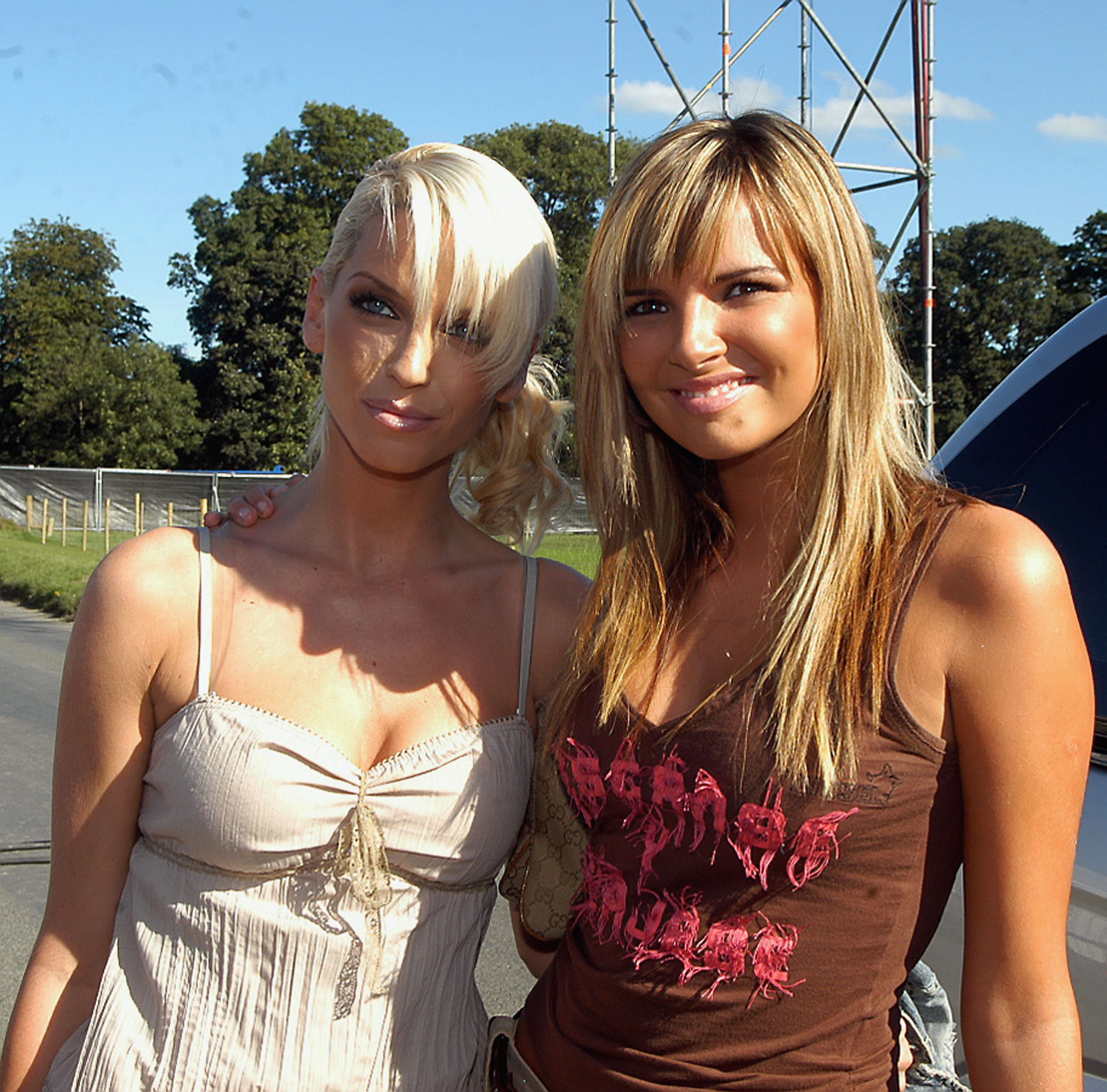